Straight from the Producer's Mouth! The Making of DRAGON BALL: THE BREAKERS! 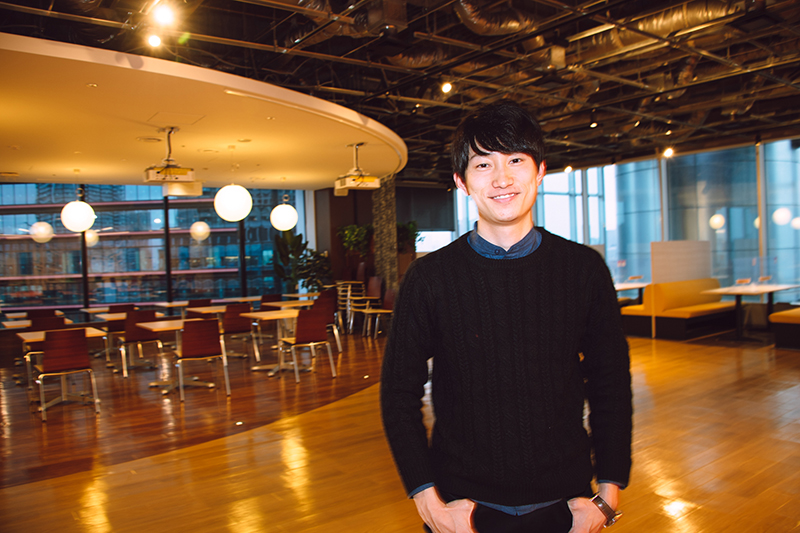 Set for release later in 2022, DRAGON BALL: THE BREAKERS will be the first asymmetrical action game in the history of Dragon Ball. In Breakers, seven players take on the role of powerless civilians trying to escape from the clutches of the eighth player, whoactsaloneas one of Dragon Ball's dreaded villains like Cell or Frieza and tries to exterminate them with their terrifying strength! But just where did this idea of having fans experience what the sheer gap in Power Levels would feel like if a regular personcameface-to-facewith one of Dragon Ball's insurmountable enemies come from? Well, there's no one better to ask than the game's producer himself: Mr. Ryosuke Hara!

DRAGON BALL: THE BREAKERS
Coming in 2022! 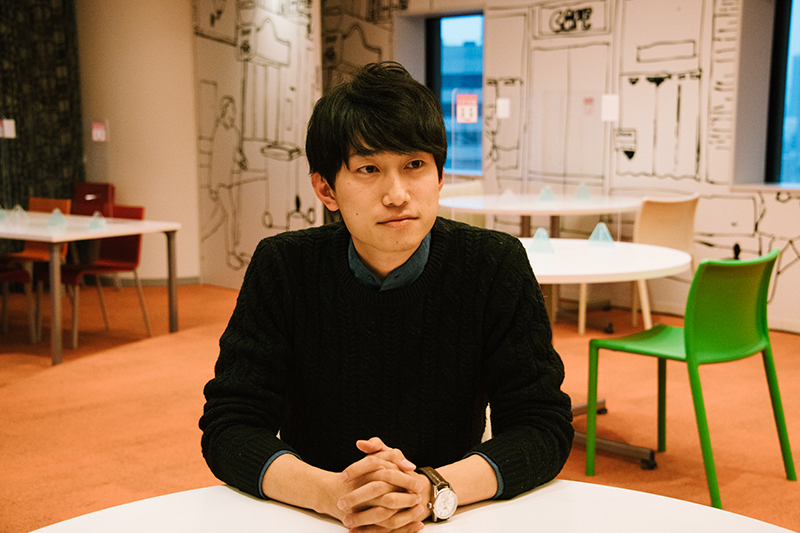 ——Mr. Hara, please tell us just how DRAGON BALL: THE BREAKERS came to be! Where did the idea for things like asymmetrical multiplayer and playing as powerless citizens come from?

There are a lot of Dragon Ball games, but for the most part they focus on the main draw of the series—the battles—as well as allowing players to relive the stories from the original manga and anime. Everyone agrees that Goku and the others' fight scenes aresupercool,right?

But I started thinking that maybe those aren't the only things that Dragon Ball has to offer. In the end, what I decided to focus on was the sheer difference in power that characters have to face.

The characters in Dragon Ball are insanely powerful when you think about it. By reading the manga or watching the anime, we experience the battles fought between these characters who are so powerful that they could easily destroy entire planets if they feltlikeit.But then I realized that it must be even more extraordinary to experience that power from the perspective of a regular person in that world.

With the rise of asymmetrical multiplayer as a gaming genre, where several weaker characters have to use their numbers and teamwork to overcome a single, powerful enemy, the concept of asymmetry seemed to fit perfectly with the idea of experiencing the starkdifferenceinpower in Dragon Ball. Put the two together, and that's how DRAGON BALL: THE BREAKERS came about.

Terrifying Scenes from the Cell Arc

——It's quite an ingenious idea to show the difference in power by having people play as regular people.

There have actually been a few times when regular people in the original series experienced that same difference in power too. The one that had the largest impact on me was from the Cell arc.

An unknown creature appears in Ginger Town, all the people have mysteriously disappeared, leaving behind only their clothes ominously strewn about. Suddenly, the town's self-proclaimed big-shot comes out and starts begging Piccolo for help. "I'll give youanything!I'll—!"And then stab! Cell's tail pierces through his back. That's pretty traumatizing when you're just a kid!

And there's also that time in the Frieza arc when Bulma was all scared and hiding from the Frieza Force. Whether it's Cell or Frieza, normal people like us don't stand a chance; all we can do is tremble in fear. But to overcome that, to team up with other peopleandsomehowescape... I thought that must feel like a pretty big accomplishment, right?

——No kidding! Being the first asymmetrical multiplayer game in Dragon Ball's history, there must've been some obstacles or forks in the road where you weren't sure which way to go during the development process, right? Did the higher-ups ever come down on you, like, "What do you mean you want to pit regular civilians against Cell? Are you crazy?!"

This was new ground for us, so I can't say we didn't encounter any uncertainty along the way. For instance, the point was raised that fans might not want to play as comparatively weak characters like Bulma or Oolong.

However, there are a lot of producers in the company who've made many Dragon Ball games throughout the years, and eventually they came around to liking the idea and gave us the go-ahead.

DRAGON BALL: THE BREAKERS only ever got off the ground due to the open-mindedness and cooperation of a whole lot of people—both in and outside the company. I don't think I could ever thank everybody involved enough for their contributions.

——Between the all-powerful Raider's solo rampage and the seven regular citizen Survivors cooperating to escape, which playstyle do you like the most?

Sorry to be that guy, but I'd have to say both! (laughs)

Playing as either a Raider or as one of the Survivors are both fun in their own way. On one hand you have the Raider role, where you feel awesome and powerful all the time. Every time you evolve, you also perform an area destruction, which completely wipesoutasection of the map. Overall, you're just super strong.

On the other hand you have the Survivor role, where there's this feeling of tension and nervousness throughout the whole game. The Raider is so much stronger than you, but that's why it feels so amazing when you actually manage to beat them and escape.

As a player myself, I think that both the Raider and Survivor roles are equally enjoyable. All players are different though, and Breakers has a lot to offer in terms of variety, so I hope that everyone out there can find the playstyle they like the most! 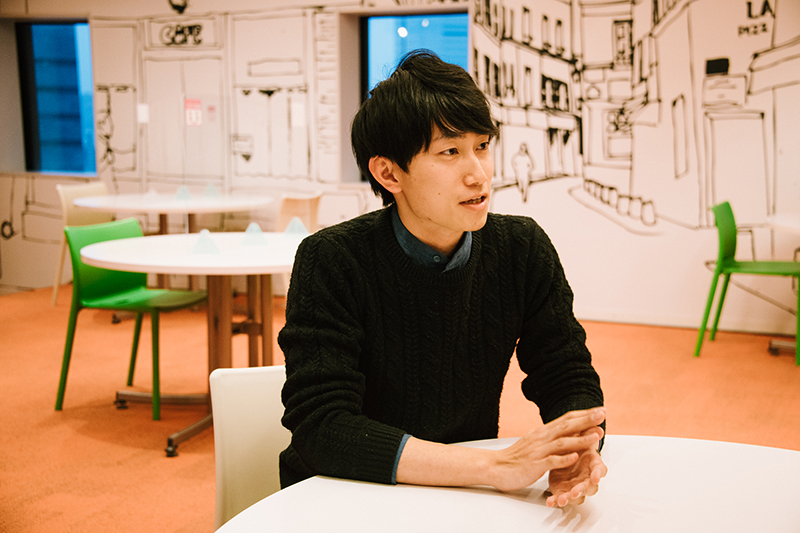 ——While I've got you here, can I ask who your favorite Dragon Ball character is?

I like Gohan the most—Cell arc Gohan, specifically. I love that moment when he unleashes his rage and awakens his power after Cell crushes Android 16 right in front of him. That moment when he lets all his anger explode out of him just gives me chills. Andthenwhenhe does the Father-Son Kamehameha with Goku, it's pure awesomeness the whole way through.

No one can deny that the superpowered battles in Dragon Ball get your heart racing, and I think that DRAGON BALL: THE BREAKERS really highlights just how powerful the characters are because you can experience it directly as a character with very little power.Thatkindof immersion is something unique to Breakers among the many Dragon Ball games we've seen so far, so I hope everyone can try it out.

——Thank you very much!

Check out some real gameplay in the trailer!!

Dragon Ball's first-ever asymmetrical multiplayer game is coming! Take on the role of the powerful Raider and wreak havoc, or step into the shoes of a powerless Survivor trying to escape their clutches! Check out the trailer below to learn all about how thegameworks!