The Weekly ☆ Character Showcase is an article series where we introduce one character from the Dragon Ball universe each week. We're continuing our briefing of the Red Ribbon Army's officers this week with a look at the man in charge of the Muscle Tower, General White! 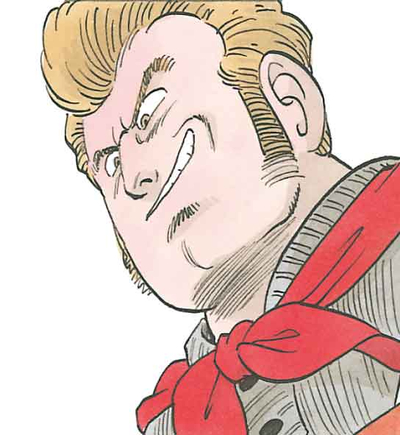 General White commanded the White Unit of the Red Ribbon Army from his station at Muscle Tower, which loomed over the extremely frigid region in the north. In spite of his high rank, he was a cowardly man who resorted to kidnapping the Chief of Jingle Village and threatening the men who lived there into hunting down the Dragon Ball hidden in the area for him. 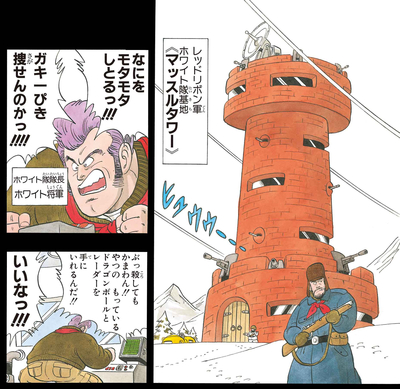 From high atop his tower, General White commanded a variety of dangerous opponents to wait on each level in order to eliminate Goku: Major Metallic, Sergeant Murasaki, Android 8, and the monster Buyon. 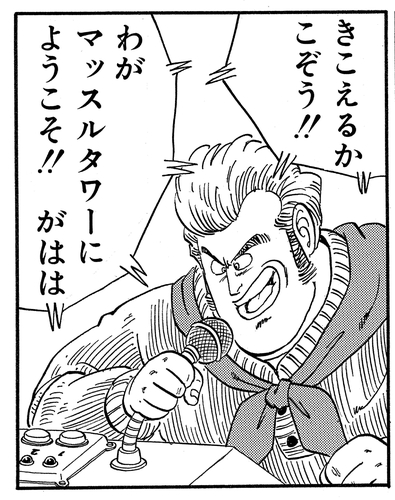 After Goku finally reached the tower's top level, General White shot him in the back, which of course had no effect on the young Saiyan's incredibly durable body, and wound up being soundly defeated in hand-to-hand combat shortly after. 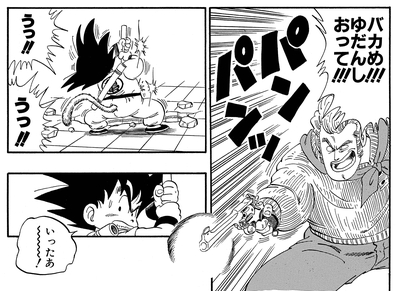 While pretending to release the Chief of Jingle Village, he once again attempted to shoot Goku from behind, only this time with a much more powerful gun! This caused Goku's new friend, Android 8, to become enraged and send General White flying to parts unknown with a powerful punch. 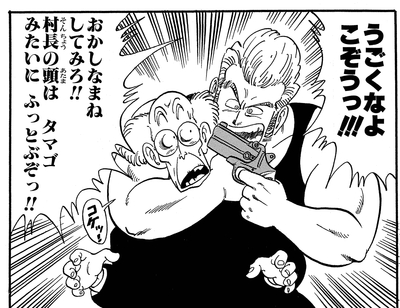 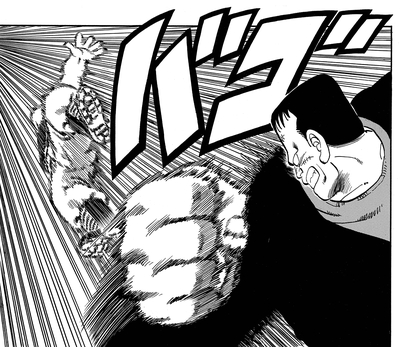 His punches are as strong as...a fly?!

General White sucker punched Goku and managed to land what appeared to be a solid blow on the Saiyan. He smiled confidently, thinking he'd won the battle, but apparently to Goku, it only felt as if a fly had landed on him! 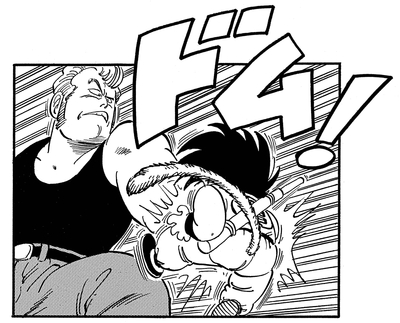 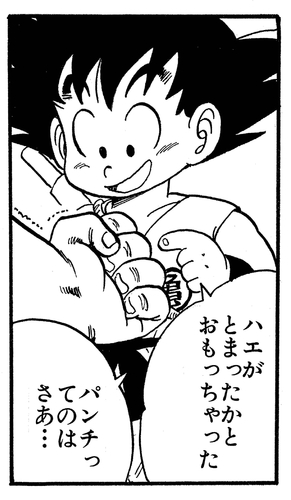 →Preview: Next week's character is the top brass of the Red Ribbon Army!