The Weekly ☆ Character Showcase is an article series where we introduce one character from the Dragon Ball universe each week.
This time we're finally coming face-to-face with the leader of the Red Ribbon Army, Commander Red! 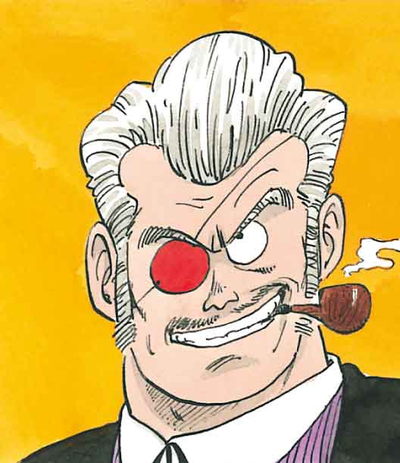 Commander Red is the supreme authority in control of the nefarious Red Ribbon Army.
Short in both temper and stature, the Commander is a ruthless and unforgiving man, especially when it comes to the failures of his subordinates.
He deploys the full force of the Red Ribbon Army to scour Earth for the Dragon Balls to use in his plot for world domination.

Goku swiftly locates ball after ball ahead of Commander Red thanks to Bulma's high-tech Dragon Radar, and even manages to acquire the Six-Star Dragon Ball that Red Ribbon operative Colonel Silver had been dispatched to find.
Displeased with Silver's failure, Commander Red sentences him to death before ordering another officer, General White, to reclaim the lost ball.
General White, however, is no more of a match for the young Saiyan than his predecessor, and White Company is wiped out completely. Not only that, but Goku even manages to obtain the Two-Star Dragon Ball that they were searching for! Furious, Commander Red transmits a shoot-on-sight order against Goku to all Red Ribbon Army units. 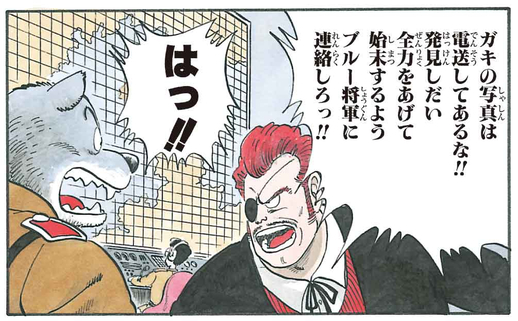 When Blue Company and Yellow Company both fail their missions, Commander Red grows impatient and resorts to hiring the world's deadliest assassin, Taopaipai, to eliminate Goku once and for all.
Although Taopaipai actually succeeds in besting Goku and taking back the Dragon Balls, Goku then undergoes special training atop Karin Tower and becomes more powerful than ever. He faces Taopaipai once more, and this time he's able to defeat the merciless assassin and reclaim the Dragon Balls. 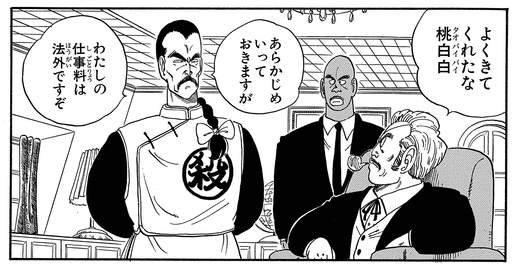 Continuing his quest for the remaining Dragon Balls, Goku travels directly to Red Ribbon Army HQ and ends up all but obliterating the entire organization.
When Commander Red is urged by his aide to leave their two remaining Dragon Balls and retreat to fight another day, he lets slip that the whole reason he was collecting them was not for world domination but to wish to be taller! The aide is outraged that all their work and sacrifice had been for something so petty, and an argument breaks out between the two that culminates in Commander Red being shot and killed.

He's sensitive about his height!
Commander Red had been teased about his short stature from a young age, causing him to develop a complex over it, obsessively believing that "a conqueror has to be charismatic... dominating... impressive..."
So as it turned out, the Red Ribbon Army's many losses and sacrifices in their bid for the Dragon Balls were all to make Commander Red just a little bit taller. 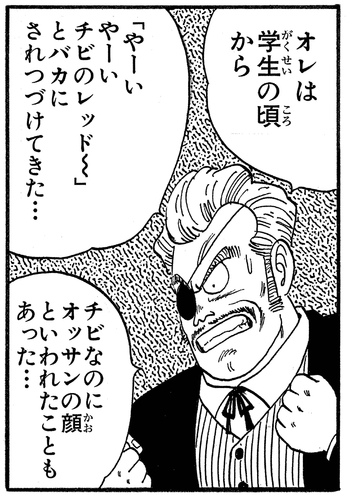 →Preview: Next week's character is shorter than Commander Red but a whole lot stronger!