We've got some additional info on the new DLC pack and free update coming to the hit game Dragon Ball Xenoverse 2 this summer! Plus, we'll be showing off the Customize Partners and Loading Screen Art that were chosen in the Conton City Poll, so check it out! 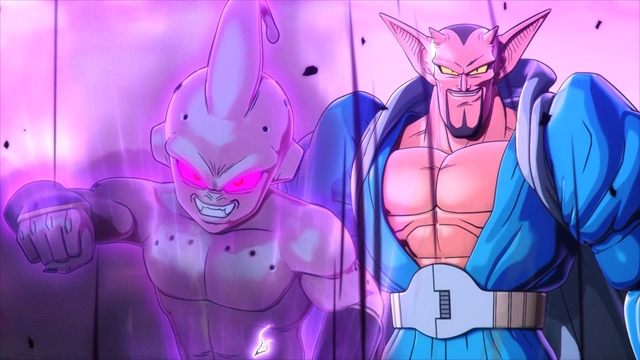 Dabura has broken free from his petrification and The Crack of Time itself! He's got a new plan to bring about the revival of the Demon Realm and it involves none other than the terrifying Majin Buu! That means the history of the Majin Buu arc as we know it may be turned on its head in this latest mission! For starters, Dabura's done something that seems to be having a strange effect on Majin Buu! 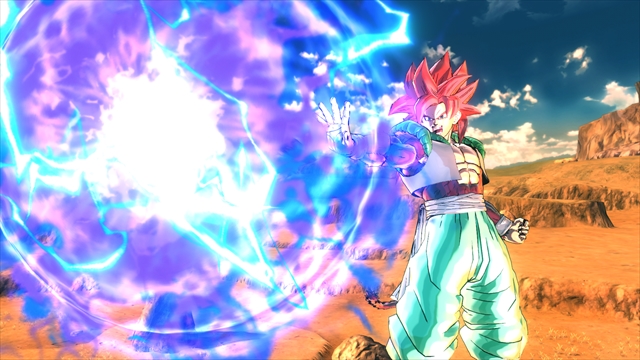 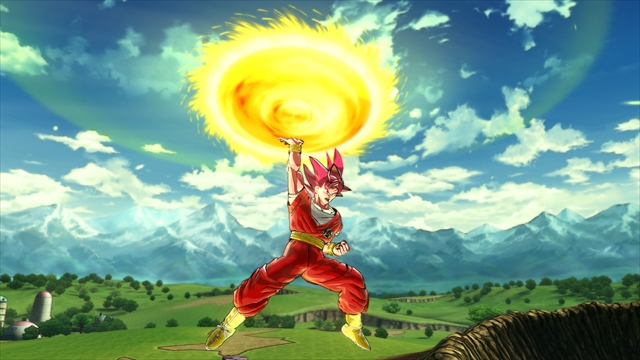 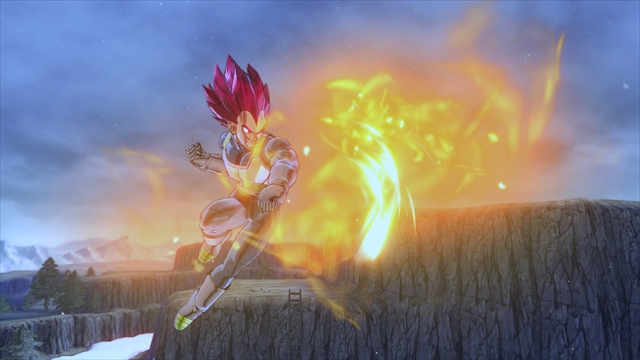 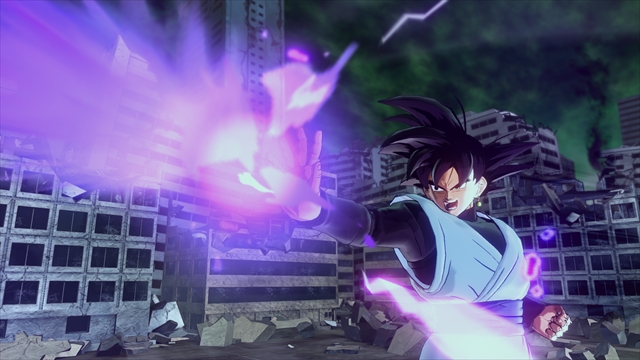 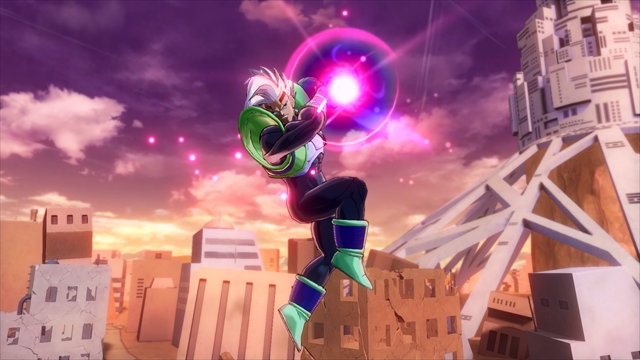 Five new customizable partners have been added!
If you get a Customization Unlock Key that has a chance of dropping from Raid Quests, a new customizable character will be added!
And it's more than just looks; you'll also get access to new techniques you can use, meaning you can customize your partner exactly the way you want!! 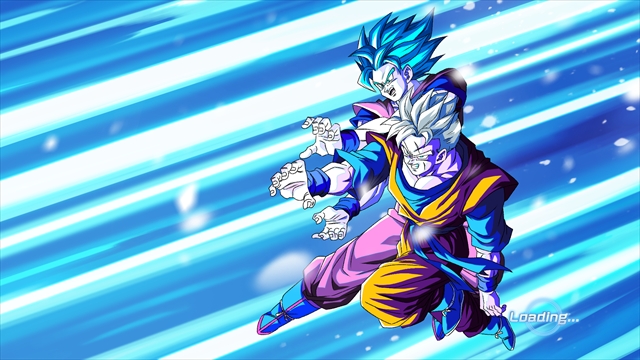 This famous scene from a previous DLC pack is now an awesome illustration you can view during loading times! 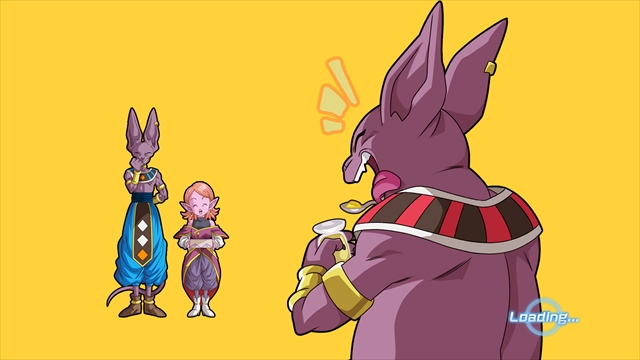 This illustration shows the Supreme Kai of Time giving Champa some delectable pudding as a present! Universe 6's God of Destruction is clearly overjoyed, but Beerus looks like he's up to something...

Free
Warriors of the Demon Realm 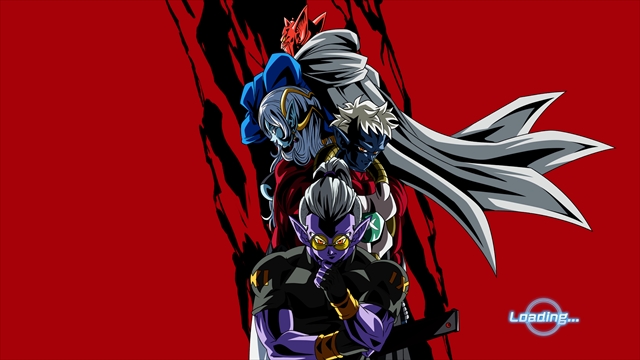 All the famous Demon Realm warriors appearing in Xenoverse 2 have been assembled in this awesome illustration!

These three pieces of artwork were created based on the themes chosen in the previous Conton City Poll! Various other illustrations with designs not featured in the poll will also be added, so keep an eye out for them!

The last costume selected in the previous Conton City poll was Android 17 (DB Super)'s Ranger Uniform! You can coordinate your outfit to become the spitting image of Android 17 himself!