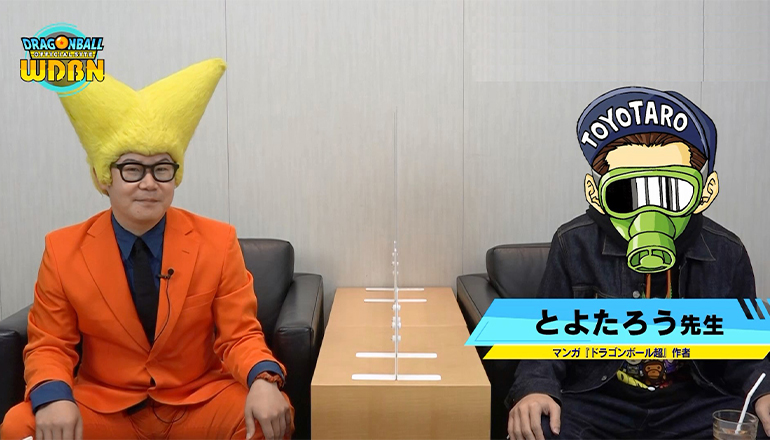 "Weekly Dragon Ball News" is a video series updated every Monday (JST) to bring you the latest news in the world of Dragon Ball! This time, we have a special broadcast in store to celebrate the release of Volume 19 of the Dragon Ball Super manga on August 4!

For this special edition, Toyotarou will be joining us to answer all of your questions!
Use the form below or post in the comment section of this article to ask any burning questions you may have, whether they be about the Granolah the Survivor arc in Volume 19, advice for drawing your own illustrations, or even just sharing your thoughts on Dragon Ball Super in general!

We're planning to bring you this special edition of "Weekly Dragon Ball News" on August 1st & August 8th! We hope you look forward to it!