The Weekly ☆ Character Showcase is an article series where we introduce one character from the Dragon Ball universe each week. This week is about Gohan's too-cool-for-school classmate, Shapner! 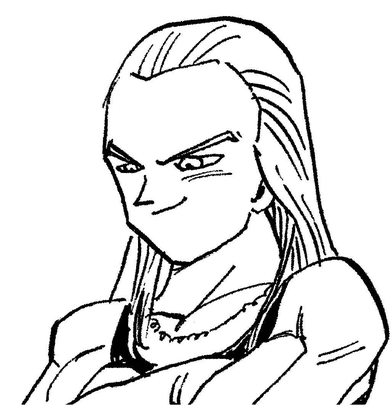 Sharpner is one of Gohan's classmates at Orange Star High School.
The first time he lays eyes on Gohan is when the teenaged half-Saiyan joins his class. Initially, he thinks very little of him, calling him a "geek". 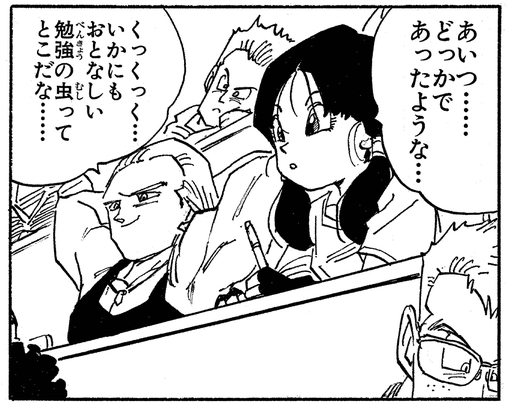 In gym class, he continues to look down on Gohan, calling him a total country bumpkin for having never played baseball before.
However, Gohan makes Shapner eat his words shortly after by effortlessly catching a soaring homerun ball he thought was headed for the stands! 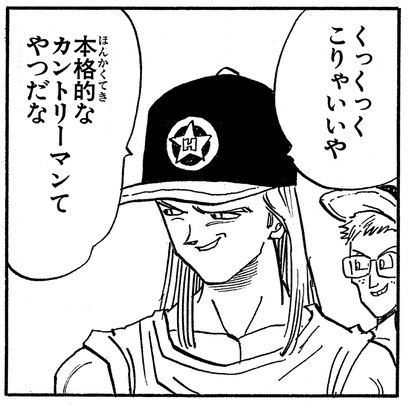 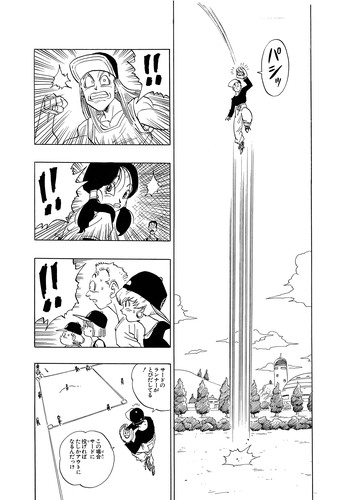 In an attempt to get revenge, Shapner intentionally throws a pitch directly at Gohan's face. When Gohan takes the full force of the pitch and suffers no injury to speak of, the once-cocky Shapner is left speechless by how physically tough this apparent "geek" really is!
He completely changes his opinion of Gohan after this and invites him to join their school's boxing club, and he even tries to convince him to come and live in Satan City! 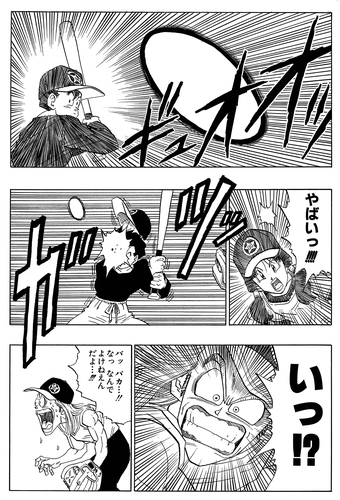 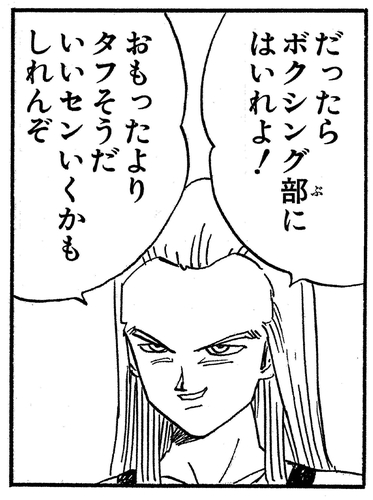 Later on, Shapner goes to watch the 25th Tenkaichi Budokai together with Elesa and his other classmates. When it is revealed that the true identity of Great Saiyaman is none other than Gohan, they all start to cheer him on.
Shapner was initially dubious of Gohan's fighting abilities, but after he transforms into a Super Saiyan, he reassesses him completely, saying, "He's the Golden Warrior," with an expression of pure shock. 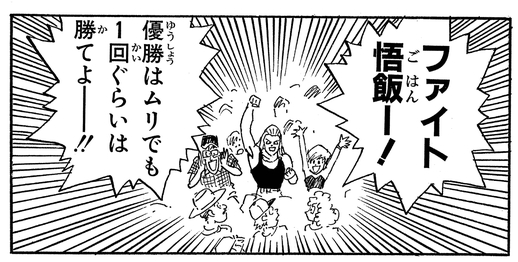 Shapner is proud of his own physical prowess and constantly made fun of Gohan for appearing to be timid when they first met. Despite this, he's not incapable of recognizing and respecting the abilities of others. When talking about his classmate Videl, he had no problem admitting that "she's way stronger than I am!". 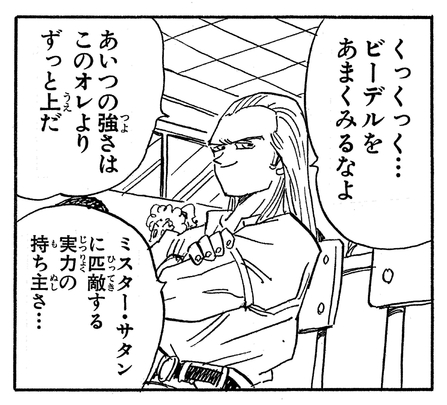 →Preview: Next week's character is another looker who has straight hair like Shapner!