Released in V Jump's Super-Sized July Edition! Check out the Synopsis of Dragon Ball Super's New Chapter and the Story So Far! 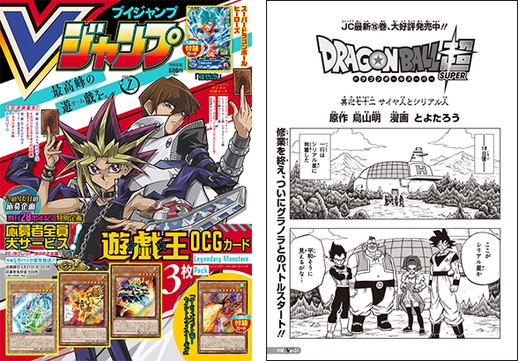 The super-popular "Dragon Ball Super" comic serialization's "Granolah The Survivor Arc" is in full swing in V Jump!
In the super-sized June edition released on April 21st, Goku and Granolah's fates were sealed!

A few months have passed since Goku took down Moro and restored peace to the universe.
Working as a bounty hunter for the Heeters, a group who do their business in the shadows of the universe, Granolah tracks down and captures Seven-Three (OG73-i), who holds data about the battle with Moro. He then hands Seven-Three (OG73-i) over to the Heeters' leader, Elec, in exchange for the bounty reward. 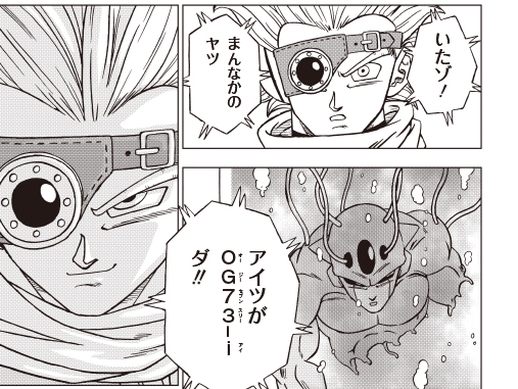 Informed by Elec that Frieza has been resurrected, Granolah is filled with rage.
He is determined to get revenge on Frieza and the Saiyans who long ago ravaged his home planet, Planet Cereal. 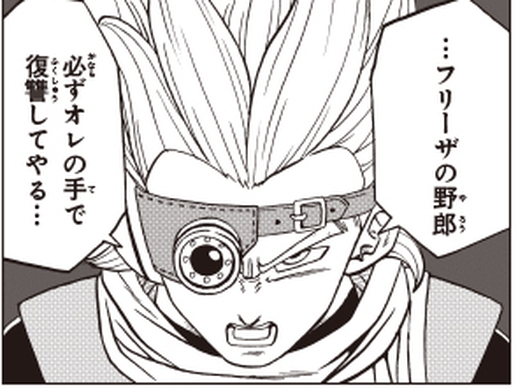 Granolah assembles Planet Cereal's Dragon Balls and summons its divine dragon.
In exchange for shortening his own lifespan, he powers up to become the strongest warrior in the universe! 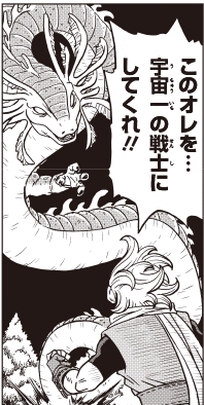 Granolah seeks out Elec in order to ascertain Frieza's location and makes quick work of Oil and Macki with inconceivable power.
Alarmed by Granolah's new-found strength, Elec plots to use the Saiyans Goku and Vegeta to take him down. 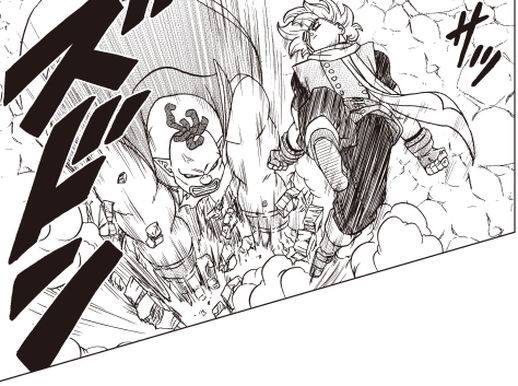 During this time, Goku was polishing his Ultra Instinct abilities with Whis, while Vegeta was working tirelessly to master the Destruction technique with Lord Beerus. 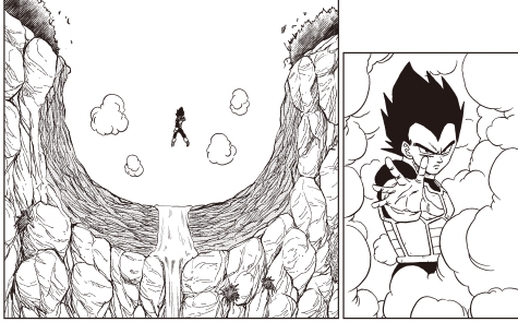 Macki uses Chichi and Bulma to summon Goku and Vegeta to Earth and implores them to defeat the "strongest in the universe." She then escorts the two Saiyans to Planet Cereal, where Granolah would be waiting.

In V Jump's super-sized July edition, released across Japan on May 21st, Goku and Vegeta reach Planet Cereal and finally face off against Granolah!
Granolah—the strongest warrior in the universe—and the newly powered-up Goku & Vegeta thrust themselves into a battle whose scale can scarcely be imagined! 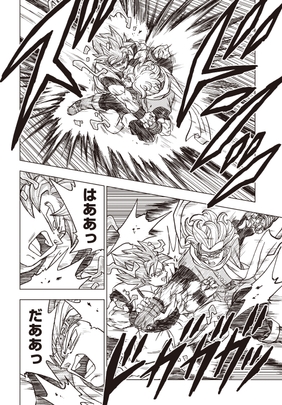