The app game Dragon Ball Z Dokkan Battle has launched even more amazing content for its explosive 7th anniversary celebration! This time, a new Extreme Z Battle has been given an advanced release in the global version of the game, and more new events are coming to both versions! Read on for a taste of what to expect in "To the Battle Long After! Dokkan 7th Anniversary Grand Celebration"!

Super Saiyan 4 Goku and Vegeta Go Even Further Beyond!

A new Extreme Z-Battle is live in both versions of the game! Reach a certain level in this event to go up against a new enemy who wields a powerful skill in battle!! The Awakening Medals you'll collect by defeating them can be used to Extreme Z-Awaken [Apex of Supreme Saiyan Power] Super Saiyan 4 Goku and [Unrivaled Saiyan's Peak] Super Saiyan 4 Vegeta, so try to get as many as you can and awaken both! 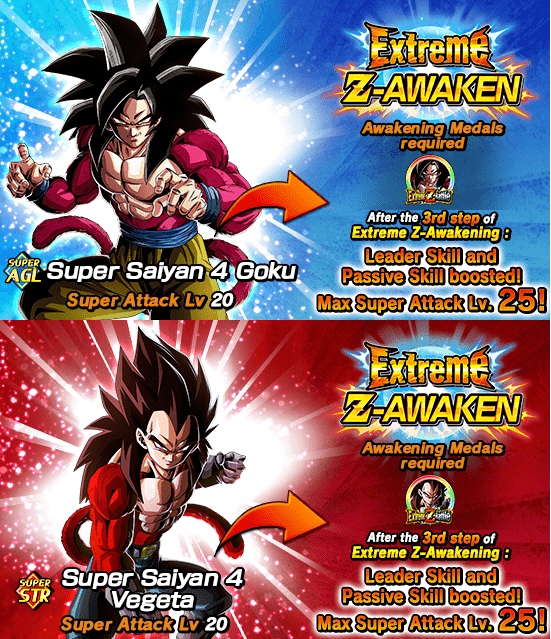 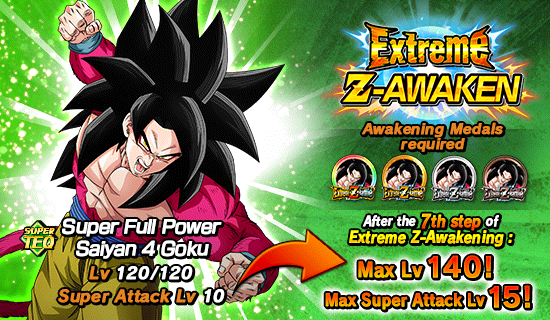 Dokkan Festival with Units from Extreme Z-Battles On Now! 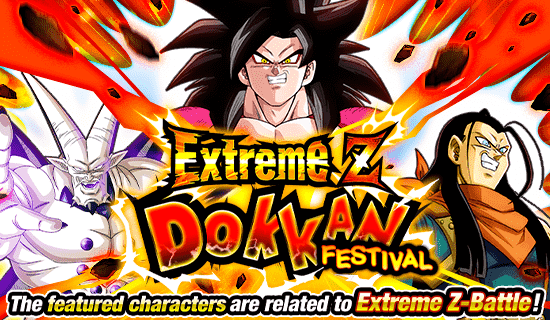 The Extreme Z Dokkan Festival summon is on now! The featured characters this time are SSR [Transcendental Saiyan Power] Super Full Power Saiyan 4 Goku, [Agent of the Apocalypse] Omega Shenron, and [Nightmares Incarnate] Super #17, and all three of them can all be Extreme Z-Awakened upon being Dokkan Awakened and powered up to max level! Be sure to take on the Extreme Z-Battle events where you can get the medals necessary to Extreme Z-Awaken them!