The Weekly ☆ Character Showcase is an article series where we introduce one character from the Dragon Ball universe each week. This week focuses on a fierce fighter that would surely sparkle in the sun, Jewel! 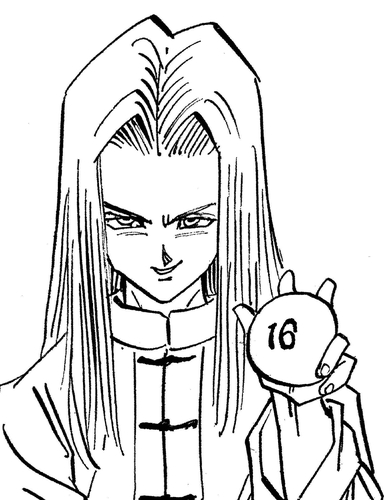 Jewel is talented martial artist who narrowly lost to Mr. Satan in the finals of the 24th Tenkaichi Budokai.
He's quite popular with the ladies thanks to his handsome looks, his fans are often heard fans squealing in delight every time he enters the ring.
He's also a bit cocky and never misses the chance to put on a show for his adoring audience, such as by blowing them kisses before a match. 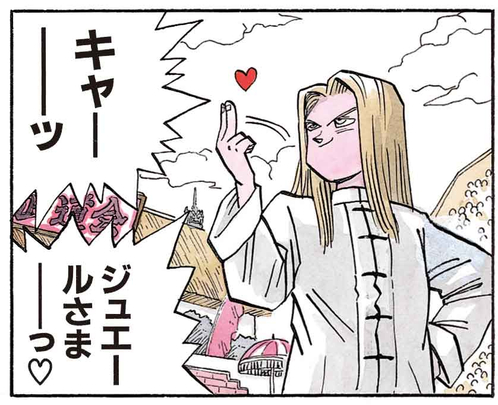 Jewel clears the preliminaries at the 25th Tenkaichi Budokai and competes in the main matches.
Goku and most of the other Z-fighters are forced to leave the tournament to go prevent Majin Buu from being resurrected, so the remaining fighters have a battle royal of their own.
Jewel faces Android 18 and tries to invite her to dinner before the battle starts, but the femme fatale shuts him down without even making eye contact!
Enraged by this, Jewel gets serious and tries to quickly defeat Android 18, but a single side kick from her sends the wannabe lady killer careening out of bounds.
Jewel must have been shocked to be eliminated from the tournament by such a pretty lady—perhaps almost as shocked as his fans tragically crying out from the stands! 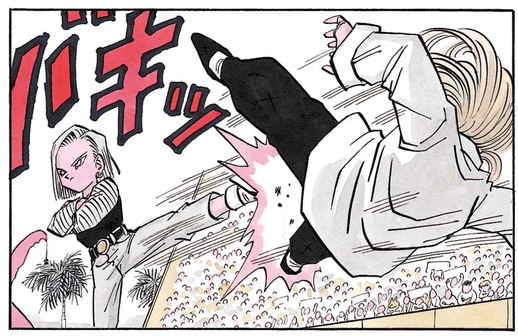 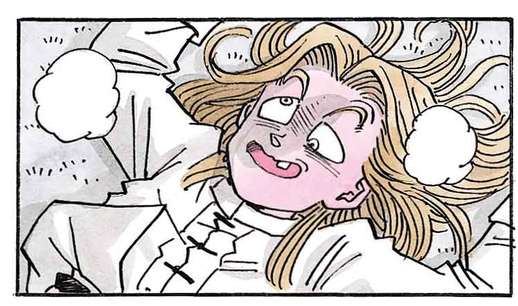 He seems to be fluent in French?

Jewel tries to sweet-talk Android 18 by starting off with what was surely meant to be an irresistible "Bonjour", but he was emotionally destroyed when she totally dismissed his advances. Perhaps talking to girls in French usually works better for him...?

→Preview: Next week's character is someone who got us all excited at the Tenkaichi Budokai!