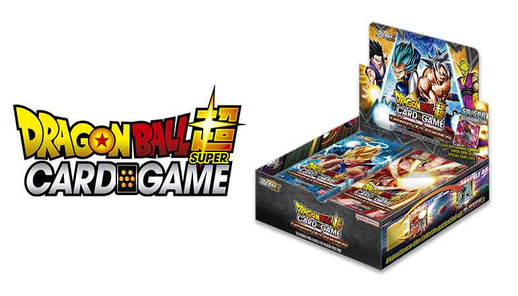 The DRAGON BALL SUPER CARD GAME, a TCG available primarily in North America and Europe, has just launched the new Zenkai Series! The first booster pack in the series is Dawn of the Z-Legends, which is already hitting shelves!!

Firstly, what is the "Zenkai Series"? It's essentially a whole new era of the game featuring Z-Leader and Z-Battle card types, which boast powerful new mechanics to add another dynamic dimension to your battles!

The first booster set, Dawn of the Z-Legends, was released on September 16. It's available worldwide, primarily in North America and Europe, but not in Japan and certain other regions. This time, the new booster pack features warriors from all sagas throughout Dragon Ball!

Get your hands on these powerful new cards and get in on the Zenkai Series action!

A new trailer has also been released for the Zenkai Series! Check it out below!

*Video available in English only.