The Weekly ☆ Character Showcase is an article series where we introduce one character from the Dragon Ball universe each week. This week we're looking at a powerful martial artist with a string of bad luck, King Chappa! 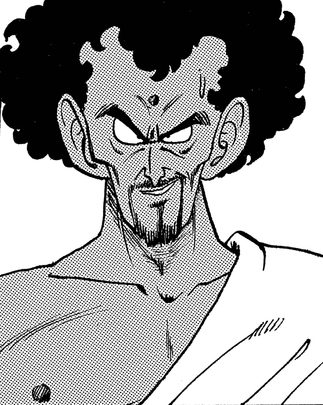 King Chappa is a highly accomplished martial arts master in his own right, having won a previous Tenkaichi Budokai without a single opponent being able to lay a finger on him. 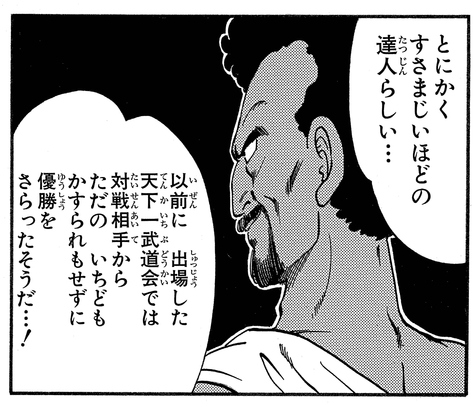 However, the 22nd Tenkaichi Budokai had something the previous one didn't: Goku.
The two face off in the preliminaries and King Chappa is so confident, he tells Goku, "Open with whatever blow amuses you!" He does just that, landing a solid punch to King Chappa's jaw. 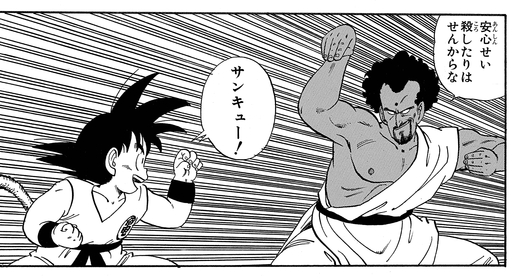 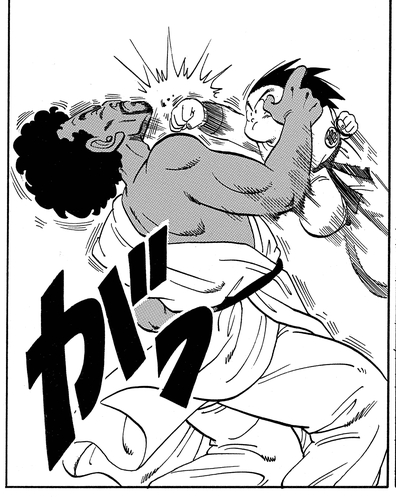 This causes the former champion to get serious, deploying his incredible Hasshu-Ken (Eight-Handed Technique)! Even that proves ineffective as Goku blocks and dodges every attack with ease before sending King Chappa to the floor with a sweep kick. When Goku seemingly makes a strategic blunder by leaping into the air and thereby limiting his mobility, King Chappa gets ready to deliver the winning blow. You can imagine the king's shock when Goku exhales so hard that he slows his descent and dodges the incoming attack. King Chappa then soon finds himself knocked out of bounds by a skillful kick launched by the young Saiyan. 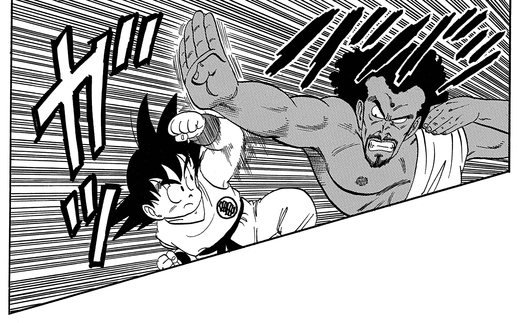 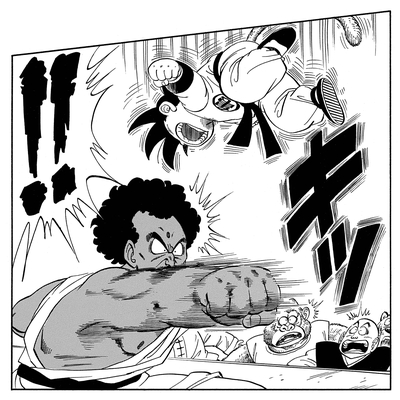 The two find themselves in the ring again in the subsequent Tenkaichi Budokai, squaring off in the first preliminary bout. King Chappa, looking to redeem himself after his previous defeat, attacks Goku with a powerful kick, only for the young warrior to suddenly appear behind him. Having hit a growth spurt since their previous match, Goku is able to knock King Chappa out cold with a karate chop to the neck. 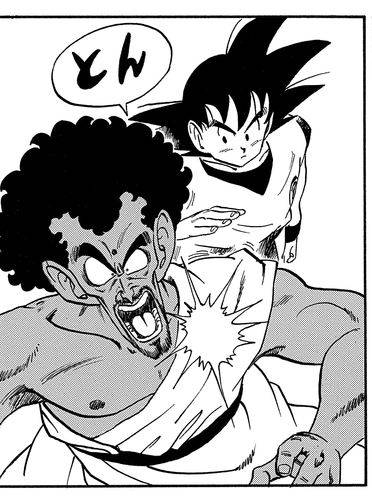 This fearsome technique involves moving both hands at incredible speed, to the point that it appears as though the wielder has eight arms! 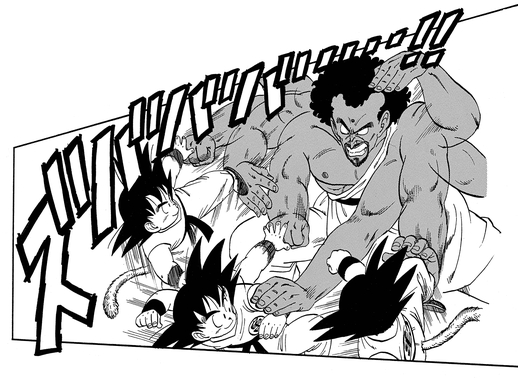 When their match in the 23rd Tenkaichi Budokai began, Goku gave off virtually no presence. Tenshinhan and the others were immediately impressed by this, but to King Chappa, it appeared Goku was just standing still, causing him to remark, "What…?! You call that a stance…? Making fun of the martial arts… You'll suffer for that!" In the end it was King Chappa who wasn't taking things seriously enough. He wasn't able to sense how much stronger Goku had become, causing him to suffer yet another defeat. 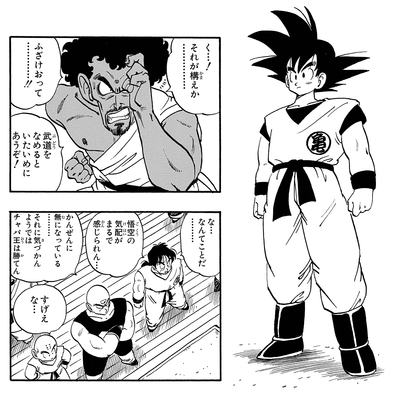 → Next week's character is more than a regular king– he's an Omni King!