The Weekly ☆ Character Showcase is an article series where we introduce one character from the Dragon Ball universe each week. This week we're taking a look at Zeno from the God of Destruction Champa arc, a being who looks so child-like and innocent and yet even the Gods of Destruction walk on eggshells around him! 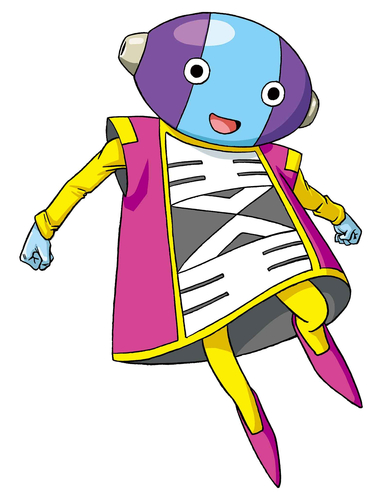 Zeno is a being who stands at the top of all 12 universes, so to say he's a big deal would be a gross understatement. Everyone makes sure to show him the utmost respect, be they Kaio or God of Destruction. For if anyone should cross him, Zeno could erase their entire universe in the blink of an eye!
He made his surprise debut at the tournament between Universes 6 and Universe 7, to the shock and awe of those who knew who he was! 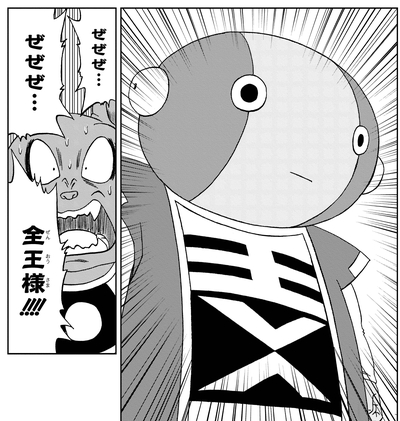 He initially came to give a stern warning over holding a trans-universal tournament without his approval, but the more he watched the fights unfold, the more he enjoyed himself, to the point that he suggested having a huge tournament between all the universes.
The thought of such a contest of strength excited Goku, so the two made a promise to hold that tournament someday soon with a friendly handshake. 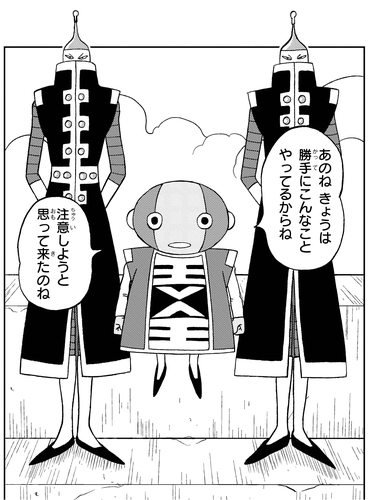 He took a shine to Goku?!

Being in the presence of the Omni-King is enough to make even the most powerful beings quake with fear, but Goku treated him with the same friendliness as anyone else, which caused the all-powerful Zeno to take a liking to the pure-hearted Saiyan. 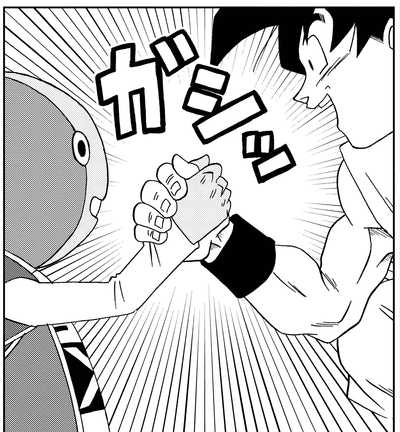 → Next week's character is small and cute, just like Zeno!