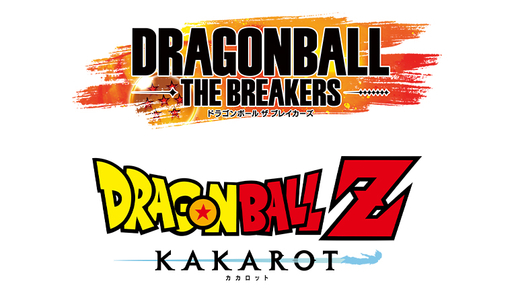 A special broadcast for "DRAGON BALL: THE BREAKERS" and "DRAGON BALL Z: KAKAROT" will take place at TOKYO GAME SHOW 2022! But you can do more than watch—BREAKERS will also be playable at the event venue if you can make it there in person!

TOKYO GAME SHOW 2022 is Japan's largest general game exhibition and will be held this year at Makuhari Messe in Chiba, Japan, from September 15th to September 18th (JST)!
September 15th and 16th (Thurs/Fri) are business days for those working in the game and game-related industries, and September 17th and 18th (Sat/Sun) are completely open to the public!

The special broadcast for "Dragon Ball: THE BREAKERS" and "Dragon Ball Z: Kakarot" will start at 18:00 on Friday, September 16th (JST)! This amazing program will feature guest appearances by Akari Nibu from Hinatazaka46 along with Yuge, Furucon, and Seramikaru from Game Jikkyosha Wakuwaku Band and the featured games' producers and developers!
And even if you can't attend TOKYO GAME SHOW 2022, you can still watch the broadcast on Bandai Namco Entertainment's official YouTube channel!

Check it out here! 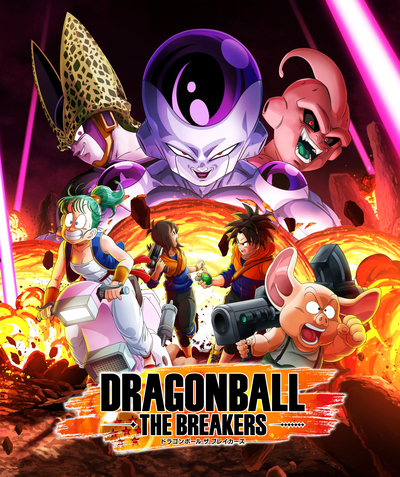 TOKYO GAME SHOW 2022 will also feature the first physical demo of "DRAGON BALL: THE BREAKERS" in Japan! Come and experience the intense 8-player battles for yourself! You can even get a special "Cell Larva" sticker to take home!

The broadcast will also unveil some exciting new game-related information, so be sure to tune in!