The Weekly ☆ Character Showcase is an article series where we introduce one character from the Dragon Ball universe each week. This week, we're taking a look at the ruthless King Vegeta and his untimely end in the Dragon Ball Z anime! 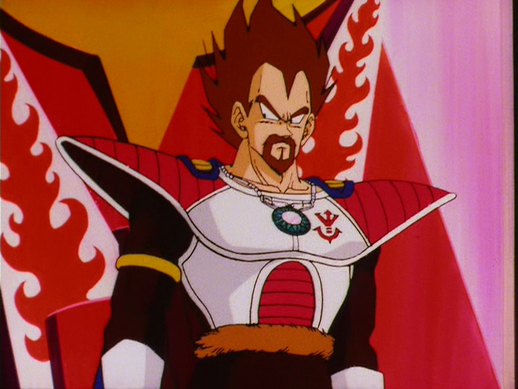 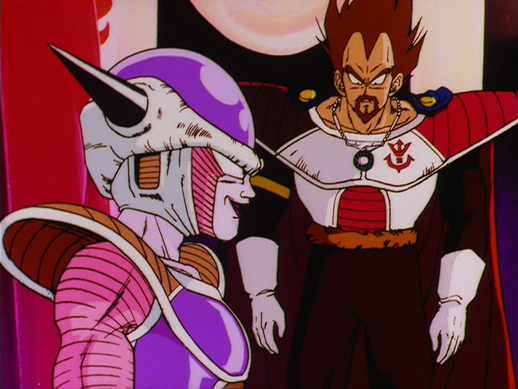 Seeing his race treated as mere subordinates of the tyrant Frieza enrages King Vegeta to the point that he can no longer stand idly by and allow the subjugation to continue. He gathers an elite group of Saiyan warriors and invades Frieza's ship with the intent of showing him just how strong the Saiyan race truly is.
The coup appears to go well at first, with the king and his soldiers defeating members of the Frieza Force one after another with ease until they stand face-to-face with Frieza himself.

As his men stand frozen in fear, the king launches his assault, which Frieza evades with ease. It is here that King Vegeta meets his end after taking a single punch from the evil emperor.

Kikoha (Ki Blast)
King Vegeta exterminates one of his underlings with a powerful blast from his right hand after the unfortunate soldier informs him that the occupation of Planet Tazba is taking longer than expected.

He further displays this power by wiping out several of Frieza's men with one mighty blast! 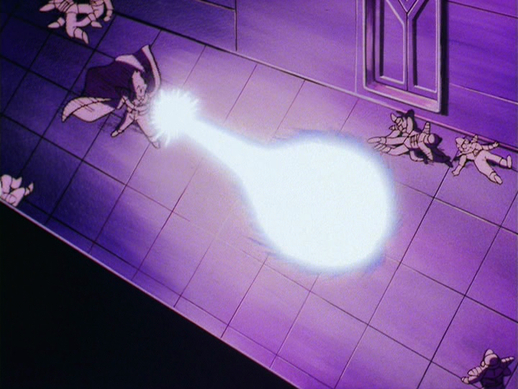 His rebellion was in vain as Planet Vegeta still met its end! 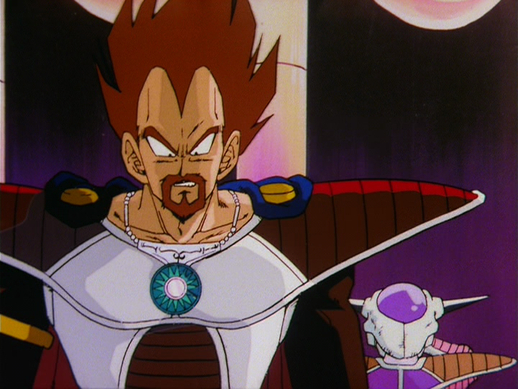 Just before the first fight between Frieza and Vegeta began, Frieza shared the story of King Vegeta's rebellion with the fallen ruler's son. King Vegeta had his own reasons for turning against Frieza, but at the end of the day none of it mattered, as his planet and everyone on it were annihilated by Frieza immediately afterwards.

→Preview: Next week's character is a Saiyan from another universe; Universe 6 to be exact!