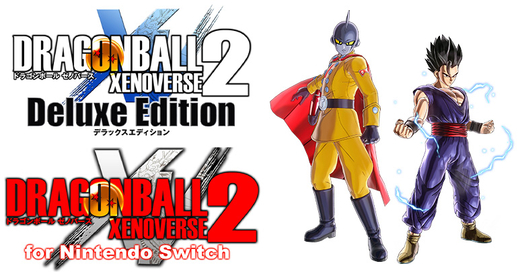 Dragon Ball Super: SUPER HERO "Hero of Justice" DLC Pack 1 is scheduled to arrive in the hit game Dragon Ball Xenoverse 2 this fall!
Keep reading to learn new information about the powerful Super Attacks that these new playable characters will bring to the game and more! 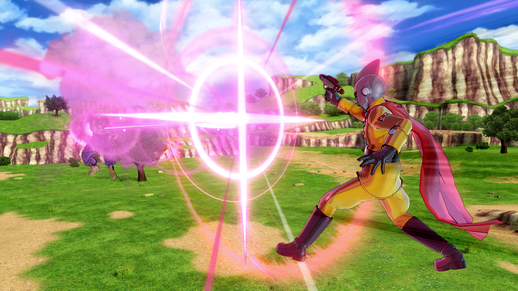 A ranged attack where Gamma 1 shoots an energy bullet from his trademark ray gun. If this attack hits, he'll follow up with a wicked flying kick! 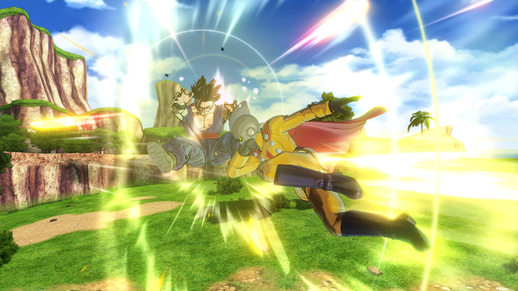 The Android hero charges his foe to quickly close the ground between them. Pressing the button again during the charge will unleash a tackle! And if you're attacked while charging in, Gamma 1 will dodge and perform a counterattack with his ray gun! 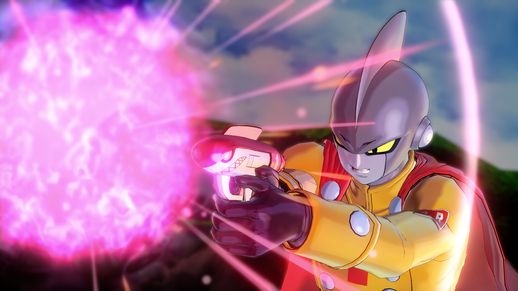 For this Ultimate Attack, Gamma 1 fires a laser from his stylish sidearm! You can even charge the attack to give it different effects. Charge it enough and he'll unleash a pumped-up laser blast on your unfortunate opponent! 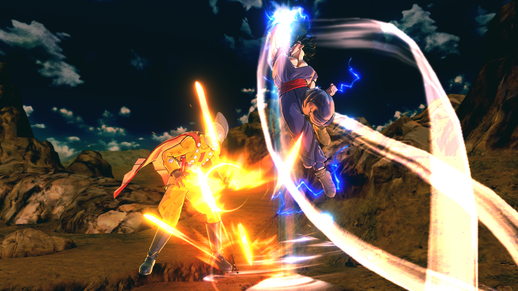 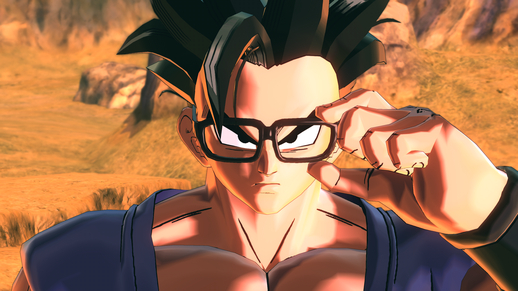 This skill features a unique animation to perfectly recreate the scene in Dragon Ball Super: SUPER HERO where Gohan throws his glasses to the side and unleashes his true potential! Don't hold back, unleash Gohan's full power in battle! 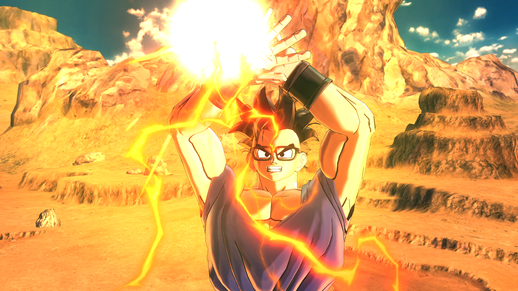 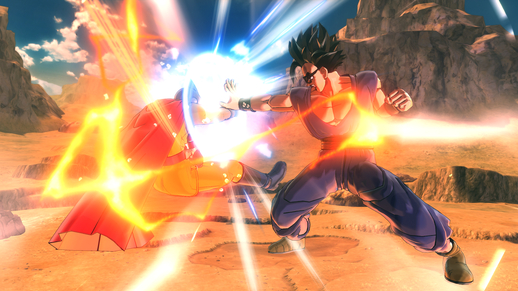 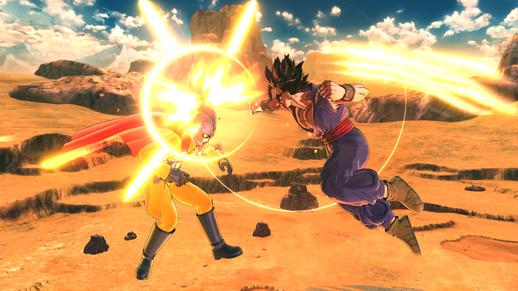 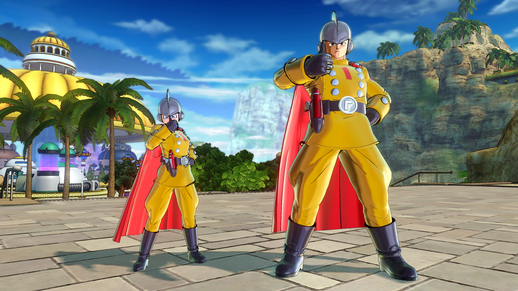 Look like a hero in-game with "Gamma 1's Clothes" that features his signature red cape and "Gamma 1's Helmet"! This costume can be worn by both male and female avatars, so try them out and make your very own heroic entrance! 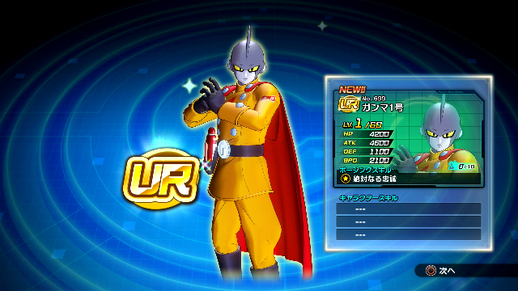 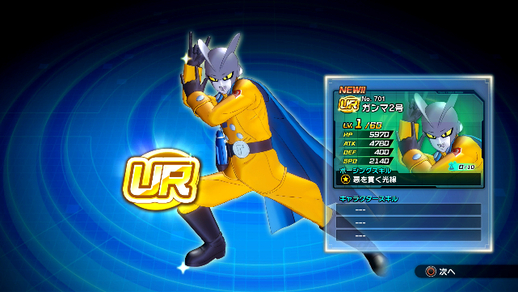 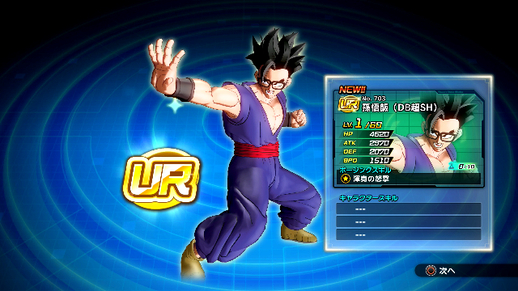 The new playable characters included in the "Hero of Justice" Pack are featured in the lineup!
Get Gamma 1, Gamma 2, and Gohan (DBS Super Hero) from the special capsule machine! 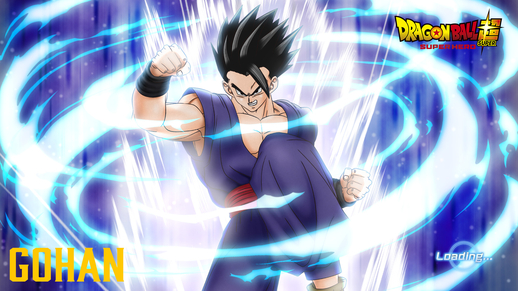 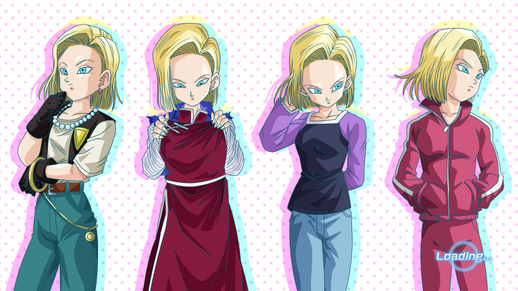 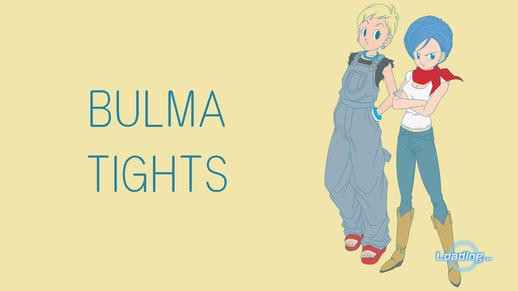 More loading screen art is coming! This time, you'll be able to get art that recreates the fierce battles from Dragon Ball Super: SUPER HERO and new illustrations featuring some of Dragon Ball's awesome female characters! 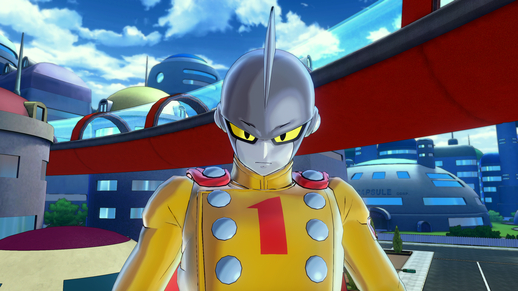 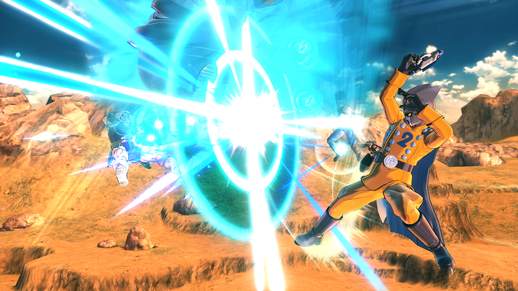 Two new types of Raid Quests are coming! Gamma 1 and Gamma 2 will be making an appearance, so challenge the bosses and get exciting new rewards!

Unlock the power of these new superheroes to experience for yourself!