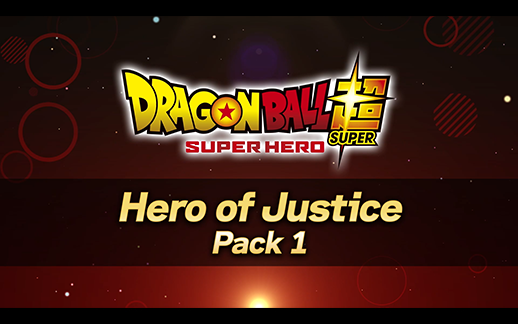 The super-popular video game Dragon Ball Xenoverse 2 is about to launch its DLC for the movie Dragon Ball Super: SUPER HERO, Hero of Justice DLC Pack 1, on Thursday, November 10 JST! All the awesome DLC content and a brand-new trailer have been unveiled!! 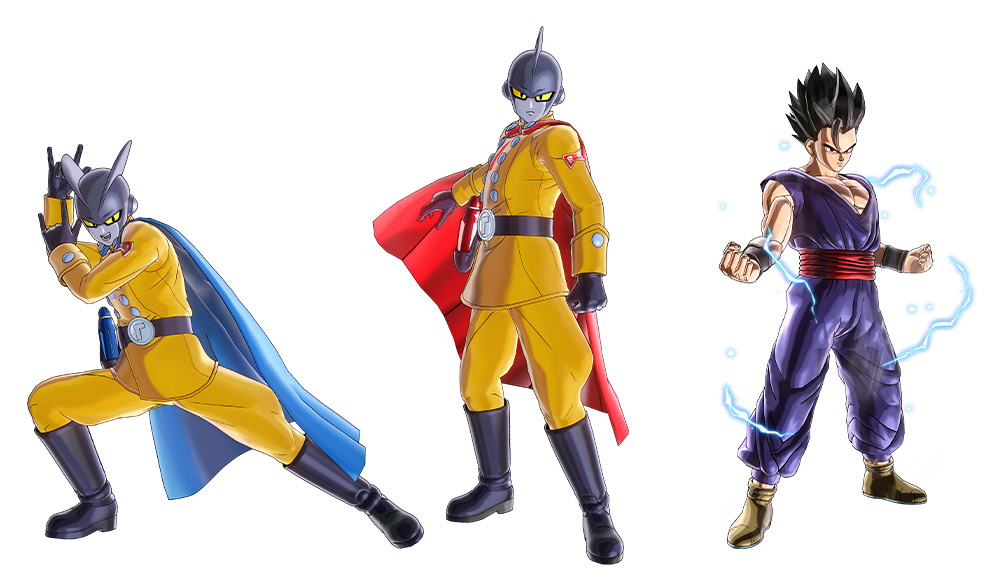 Three characters from SUPER HERO who duked it out on the silver screen are now coming to Xenoverse 2! They even come loaded with attacks that are straight out of scenes from the movie!! 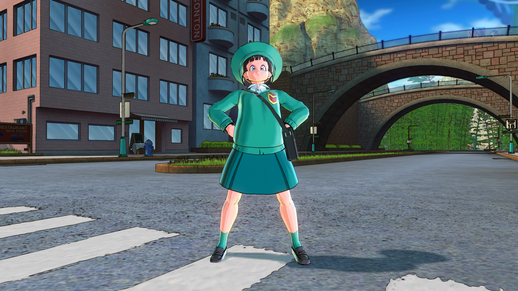 In-game avatars will soon be able to suit up in the Pan's Preschool Uniform costume!! Everything from the uniform's adorable round hat to the school's emblem patch on the front have been recreated in incredible detail!!

*Only usable by female avatars.

The new playable characters, Parallel Quests, costumes, and more are all on display in this new trailer! Plus, there's even a little teaser for the Hero of Justice DLC Pack 2 if you watch until the very end!
Check it all out below!!

Just who could that be at the end of the trailer?! Keep an eye out for more info!