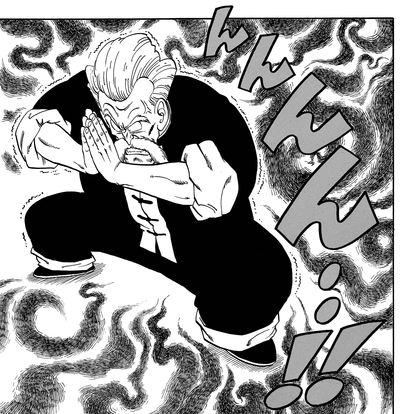 Jackie Chun put on quite a show during the 21st Tenkaichi Budokai. Let's take a look at all the amazing techniques that the spectators of the tournament got to witness!

★ Kamehameha
In this Kame School secret technique, the user focuses energy into the palms of their hands and then releases it in a single, powerful attack.
During his fight with Krillin in the 21st Tenkaichi Budokai, Jackie Chun used this technique to save himself from a ring-out by using the backwards thrust the energy created to propel himself back into the ring. 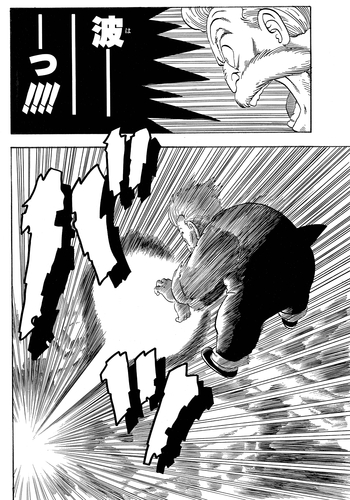 Later, during his battle with Goku in the final round, the two found themselves locked in an intense clash of powerful Kamehamehas! 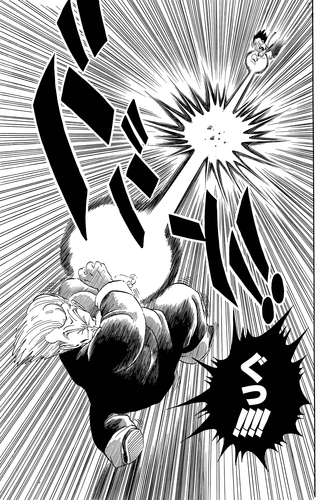 ★Gentle Wind
With a decisive sweep of his left hand, Jackie Chun can create a powerful gust of wind, which he used to send Yamcha flying out of the ring in the 21st Tenkaichi Budokai, thus securing his victory against the former desert bandit without even having to lay a finger on him. 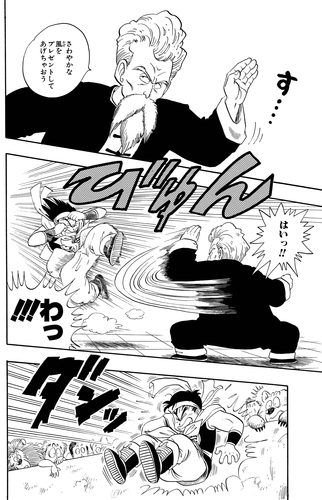 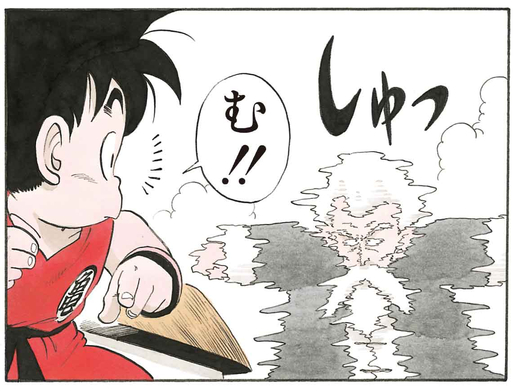 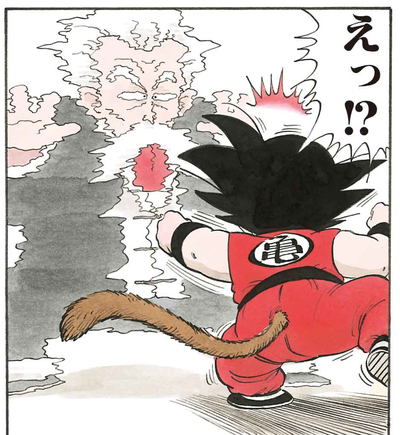 ★Sui-Ken (Phony Drunk Attack)
Jackie Chun can throw his opponent off their game by making them think he's drunk by stumbling around in a stupor. He used this fighting style against Goku and slowly but surely went on the offense, landing one decisive attack after another. This is one technique Goku never learned from his master as he'd never touched a drop of alcohol! 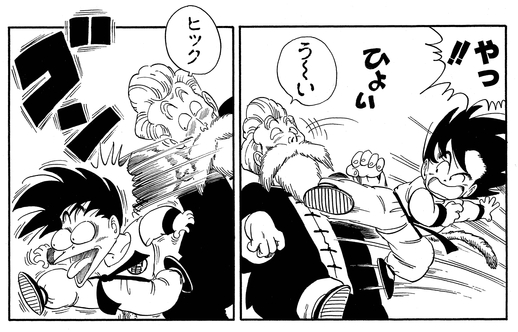 ★Bankoku Bikkuri Sho (Lightning Flash Surprise)
The user of this technique can stop an opponent in their tracks by placing both hands side by side, palms open, and concentrating their nerves to send out a powerful blast like an electrical shock! It's a very dangerous technique, which is why the only other person who has forced Jackie Chun to use it is one of his other students, Goku's adoptive parent, Grandpa Gohan! 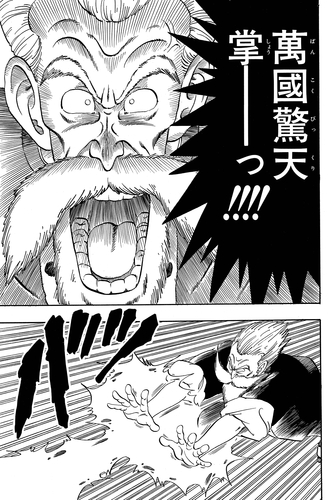 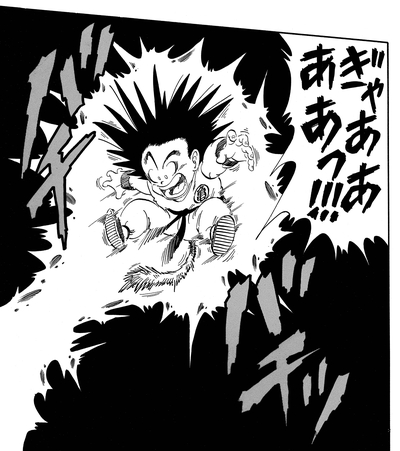 ★Yoiko-Min-Min-Ken (Sleepy-Boy Technique)
The wielder of this technique moves their hands in a strange and unusual way to draw their opponent's attention, and then by using a piercing gaze and sweet lullabies, lulls their opponent to sleep. 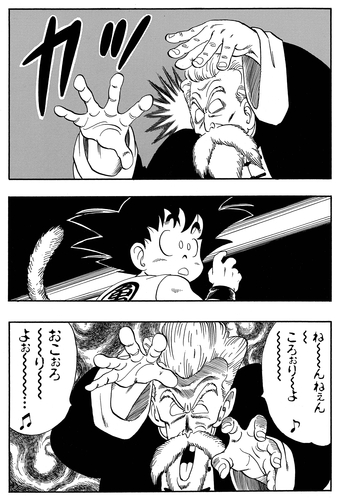