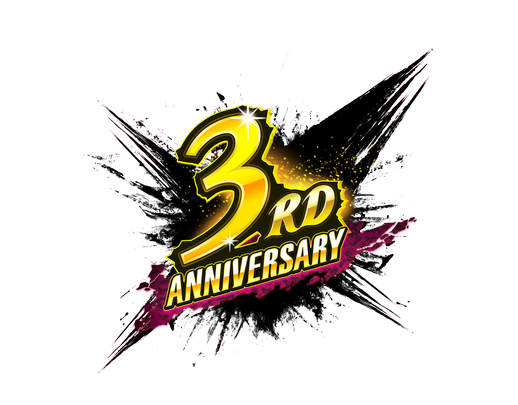 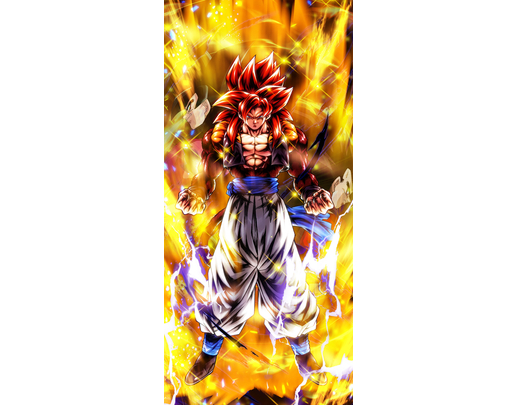 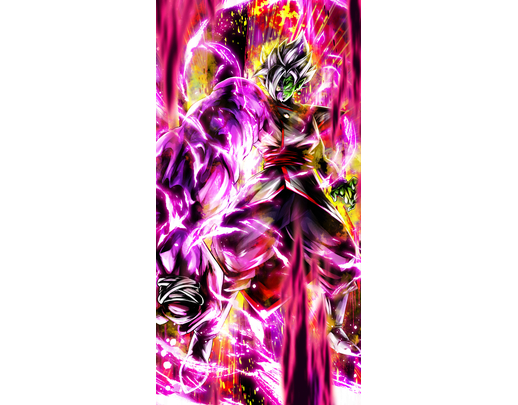 When the battle starts, Half-Corrupted Fusion Zamasu boosts his own damage inflicted, giving you a shot at finishing the fight right out of the gates! Plus, certain actions taken by enemy characters will trigger Zamasu's ability effects to either hinder their offense or power himself up! As if that wasn't enough, his amazing Ultimate Arts, "Sword of Sanctifying Light", can also reduce the enemy's Ki! He's a super powerful character who excels at turning the tides of battle and vexing his opponents!

What's more, there are heaps of special Events to play and incredible Login Bonuses waiting to be claimed!
A new article series called "Legends Strategy Talk" bringing you all the Dragon Ball Legends info you need is coming to the Dragon Ball Official Site soon too, so make sure to be on the lookout!