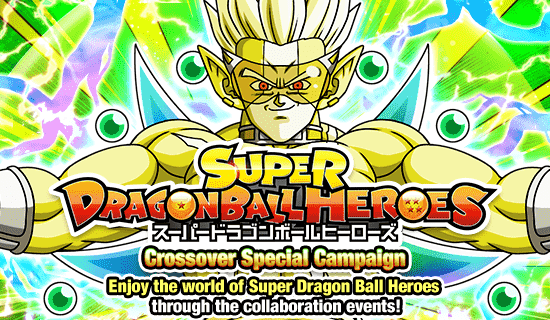 The app game Dragon Ball Z Dokkan Battle has just launched their Super Dragon Ball Heroes crossover special campaign! Read on for a taste of what to expect! 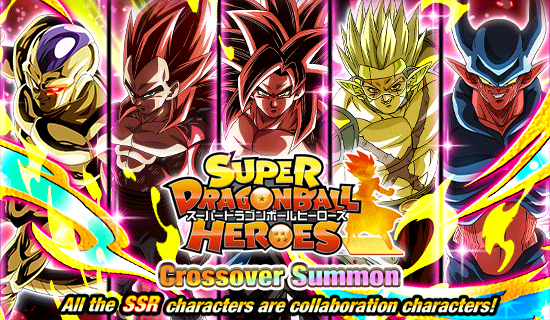 An incredible eight Super Dragon Ball Heroes characters are now able to be Extreme Z-Awakened with this new Extreme Z-Battle Event! Extreme Z-Awakening a character powers up their Leader Skill, Passive Skill, and Super Attack! And of course, you can find all eight of them as featured units in the Extreme Z SDBH Crossover Summon on now! 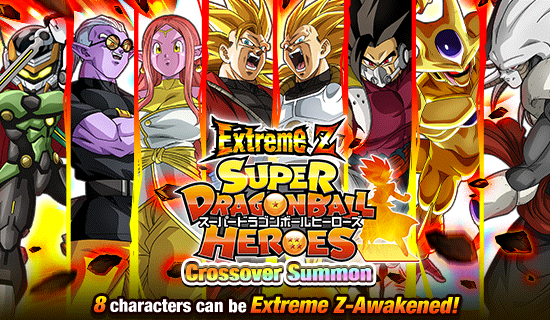 All This and Tons More!