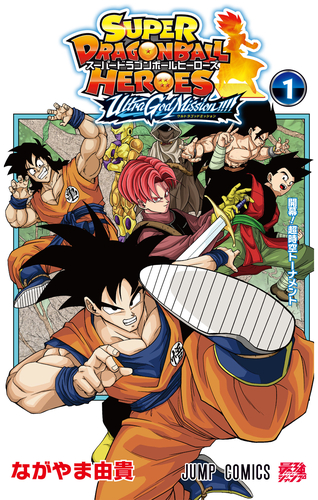 Fighters from all across space and time have been brought together to do battle in the Super Space-Time Tournament! Goku's team consists not only of familiar warriors from Universe 7, but also interuniversal rivals Jiren and Hit! They'll have to learn to work together as their counterparts from different dimensions and the mysterious Warriors in Black launch one relentless assault after another! Throughout these intense battles, one question will come to light: just what is the tournament organizer, Aeos, truly after? 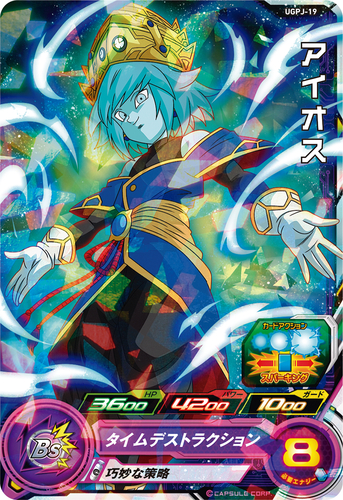 Not only is Aeos the key to unlocking this story's many mysteries, but the manga also includes this character as a bonus card!

Make sure to add this manga to your shelf so you don't miss all the spectacular battles contained in the chaotic Super Space-Time Tournament!

*The featured comics are in Japanese.