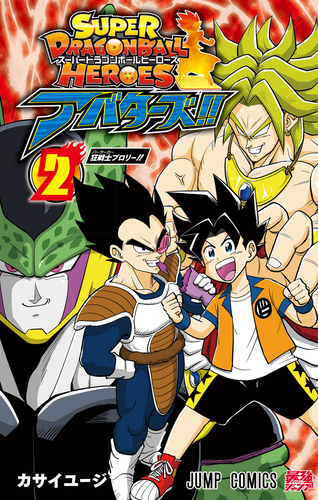 The second volume of the hit manga series "Super Dragon Ball Heroes: Avatars!!" from Saikyo Jump was released in Japan on Friday, December 2!

The story follows Beeta, a boy who has always looked up to his hero, Goku, and dreams of being the greatest Super Dragon Ball Heroes player of all time!
Beeta collects the same kind of cards available to real-world players and uses them to battle his unique rivals! Readers can even learn new strategies for Super Dragon Ball Heroes while enjoying all the hilarious gags packed into each chapter! 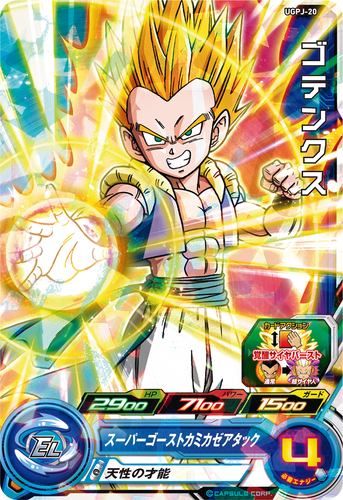 What's more, this volume includes a bonus Gotenks card with the "Awakened Saiyan Burst" CAA! After you've enjoyed reading about Beeta's latest adventures, be sure to take your new card and challenge your own unique rivals in Super Dragon Ball Heroes!

*The featured comics are in Japanese.