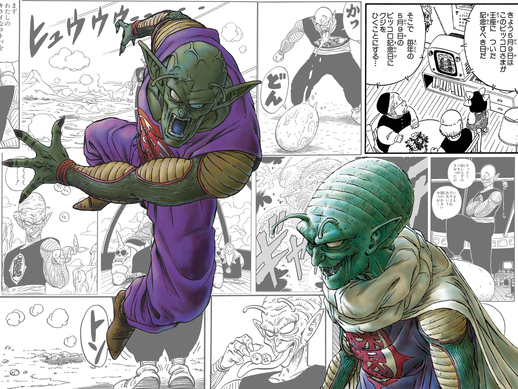 In today's column, we will announce the result of the poll held to determine the best Great Demon King Piccolo scene, which took place on May 9th to celebrate "King Piccolo Commemoration Day"! For more details about the poll, check the Related Article section below! 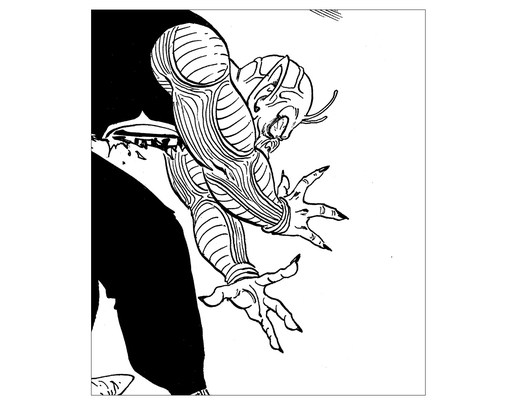 ...none other than "The Final Confrontation with Goku"!
This is undoubtedly a sorrowful scene for those loyal to Great Demon King Piccolo, and so we elected to only show a part of it. However, it could be said that the pinnacle of any villain’s existence is the moment when they are ultimately defeated by the hero! Great Demon King Piccolo despised justice and peace and was the physical embodiment of evil itself to the bitter end, and for that reason, we wholeheartedly endorse this scene as the people's "Best Great Demon King Piccolo Scene"!

As you may know, the Dragon Ball Official Site publishes articles in 5 languages—Japanese, English, French, German, and Spanish—so far be it from us to miss this golden opportunity to take a closer look at how different language speakers across the world voted!

Firstly, the scene that Japanese speakers chose as their favorite was actually the "Final Confrontation" scene above that took 1st place!
English and German voters mostly picked the scene below—an enthralling confrontation in its own right—helping it to secure its spot as the overall runner-up! 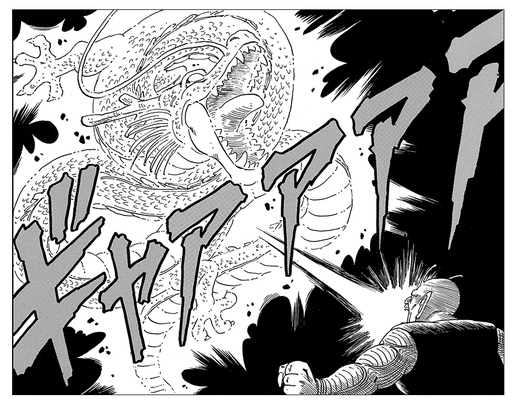 Throughout all of Jump Comics' "Dragon Ball", Great Demon King Piccolo was the only one to ever destroy Shenron. The sheer scale of Great Demon King Piccolo's ambitions is something that would frighten most ordinary folk! Not to mention the fact that his overwhelming power allows him to fulfill those ambitions! This scene perhaps expresses best that, with his former strength restored, there is no ambition too grand, no wish too farfetched such that Great Demon King Piccolo cannot fulfill it by means of his own incredible might—no divine dragon required! It comes as no surprise that this jaw-dropping scene compelled so many Earthlings to cast their vote in its favor!

Winning the affection of French and Spanish speakers the world over and topping their respective votes, this next scene claimed 3rd place overall! 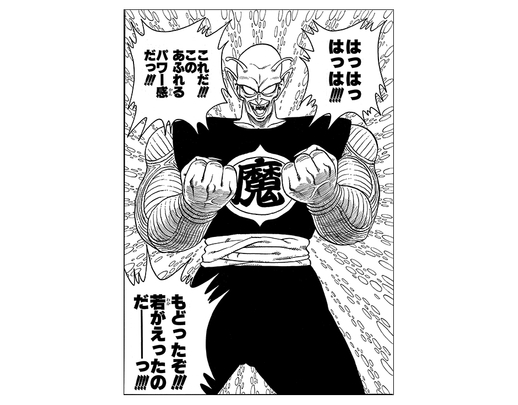 This scene captures the moment Great Demon King Piccolo, having collected all 7 Dragon Balls, reclaims his former power! The demon king was able to overwhelm Goku even in his deteriorated state, and so upon seeing him power up even further, Dragon Ball fans around the world were at once struck with both despair and anticipation for the unprecedented battles to come!

As promised, the number 1 scene will be recreated in sticker form in the "Dragon Ball Super Warrior Stickers -Super-" series! We'll keep you posted, so be sure to check back in when the next Namek Editorial goes up!

Finally, in the Japanese version of the voting page, there was an error regarding one of Great Demon King Piccolo's legendary techniques. It turns out that the wrong retsu character was used in the description for "Bakuretsumakoho: Demon Ray of Obliteration". We sincerely apologize for any inconvenience this may have caused, and we will do our best to prevent this from happening in the future.

A coming Namek Editorial, we'll be scouring the Dragon Ball history books to gain insight into the Special Moves of Great Demon King Piccolo and Piccolo!