[Join In from Home!] Everything You Need to Know about the Dragon Ball Displays at Jump Festa 2023! 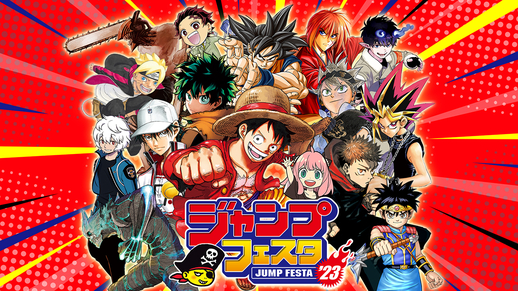 Jump Festa 2023, Jump's huge annual convention, will be taking place on December 17th and 18th (Sat/Sun)! The event will take place at Makuhari Messe and is only open to those who pre-registered in advance or received an invitation.

Although the pre-registration period for this year's event has already ended, you can still enjoy livestreams of the Dragon Ball game stage events and tons of other awesome Dragon Ball content from the comfort of your own home! Read on to learn more!

For those who are able to make it in person, check out the following article to learn more about the on-site events!
[Enjoy the Venue!] Everything You Need to Know About the Dragon Ball Displays at Jump Festa 2023! 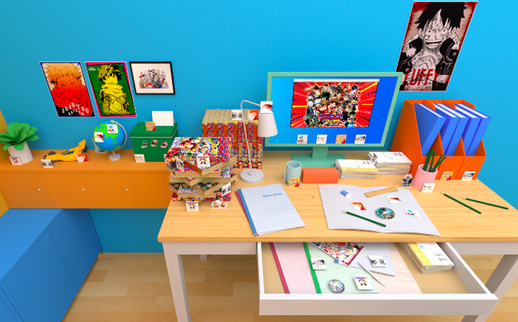 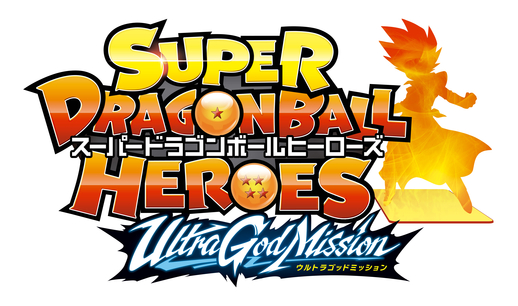 There will be lots of livestreams where you can enjoy the high energy of Super Dragon Ball Heroes in both the main event and the fierce action in the tournament!

You won't want to miss the broadcast for the Dragon Ball App-Game Stage, where game producers will gather to talk about what makes their games great! The app-games Dragon Ball Z Dokkan Battle and Dragon Ball Legends, which is currently holding its once a year Legends Festival, will be featured.
The MC for this event is none other than Japanese model SASA, and Impulse Itakura will appear as a special guest! 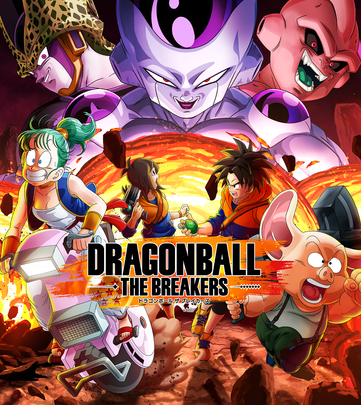 Last but not least, Jump Festa will feature a point-earning qualifier tournament for the ongoing Dragon Ball FighterZ World Tour 2022 – 2023 where the top 8 players will face off in the finals. You won't want to miss all the incredible action that is sure to unfold!

Check out the Jump Festa 2023 site below for more details!
https://www.jumpfesta.com/

*Images shown are from past events.