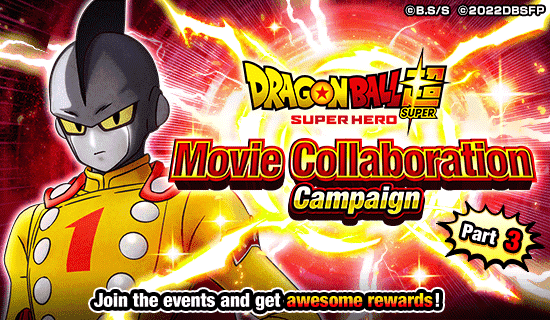 The app game Dragon Ball Z Dokkan Battle has just kicked off part 3 of their Movie Collaboration Campaign to celebrate Dragon Ball Super: SUPER HERO! Read on for a taste of what to expect in the Dual Dokkan Festival featuring two SUPER HERO stars, campaign info, and more! 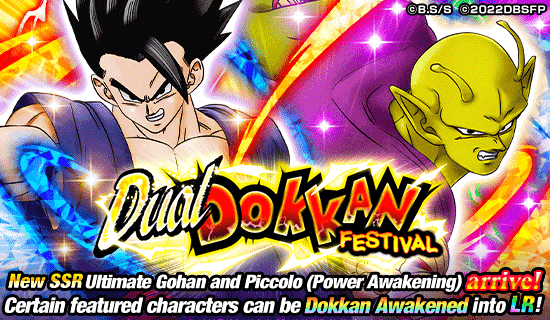 A new Dual Dokkan Festival is on now! Two stars of the SUPER HERO movie have finally taken to the stage in Dokkan Battle as SSR units that can be Dokkan Awakened all the way to LR: [Will to Protect All] Ultimate Gohan and [New Form and Awakened Power] Piccolo (Power Awakening)! Both units have Leader Skills that power up Super Heroes category units plus one more category, and units with either will also get an additional boost to their stats!! They each also have an Active Skill that they can use once being Dokkan Awakened to LR! 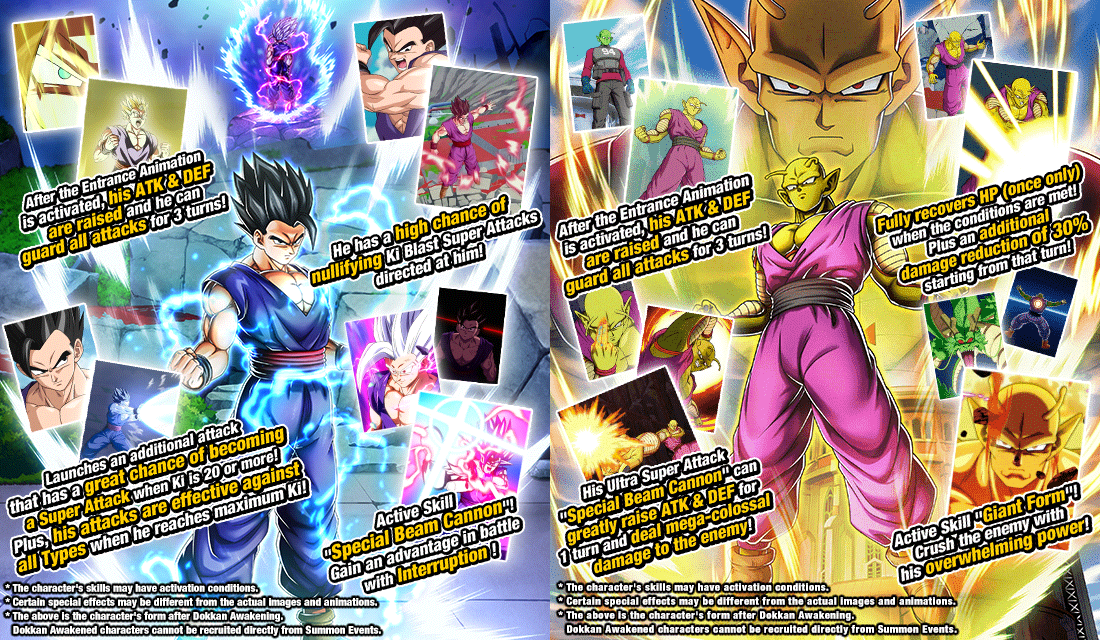 *The characters pictured above are the LR Dokkan Awakened versions of the characters obtainable from the summons. 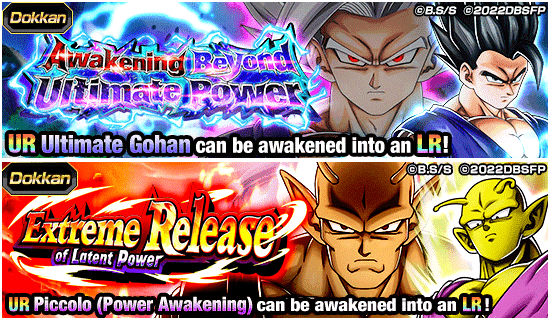 Two new Dokkan Events, "Awakening Beyond Ultimate Power" and "Extreme Release of Latent Power", are on now! Take on the ultimate warrior who surpassed his limits or the Namekian warrior who soared to new heights in fierce battles to get Awakening Medals! The Awakening Medals obtainable in these events can be used to Dokkan Awaken the four new SSR units available in the Dual Dokkan Festival! Plus, special Dragon Ball Super: SUPER HERO music will play during round 4 of both Dokkan Events!! Turn up the volume and take on these intense battles!!

The Story Event "Dragon Ball Super: SUPER HERO" is on now! The more Super Heroes category characters you have in your team when you battle in this event, the higher the drop rates of additional rewards from the boss!! You can also get Awakening Medals to Dokkan Awaken [Comeback and Rescue] Gohan (Teen) from the Special Event "Path to Ultimate Power: Gohan and Piccolo" in this event! 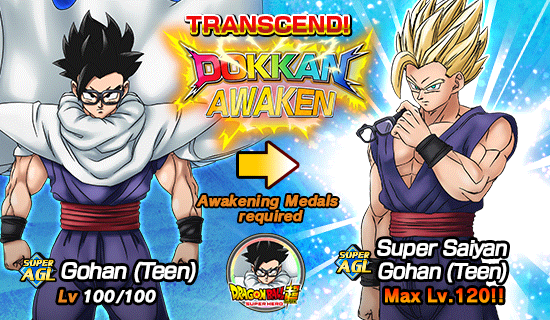 Play Every Day to Get Category Skill Orbs!

"Awaken! The Up-and-Coming Martial Artist" is a new event on now that you can play a set number of times every day! Travel the game map and pick up Skill Orbs for Super Heroes category characters every day to power up your team! 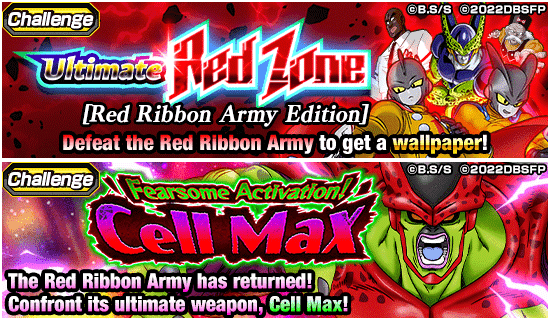 Play each stage up to five times per day in "Ultimate Red Zone [Red Ribbon Army Edition]", clear the new missions in "Fearsome Activation! Cell Max", and more! Get [Red-Caped Android] Gamma 1 as a special login bonus the first time you log in during the campaign and [Blue-Caped Android] Gamma 2 by completing movie collaboration growth missions!
There's a ton of movie action to enjoy, so don't miss out on the Movie Collaboration Campaign!


*Please check the in-game news for the full details on events introduced in this article.
*Event times and content are subject to change without notice.