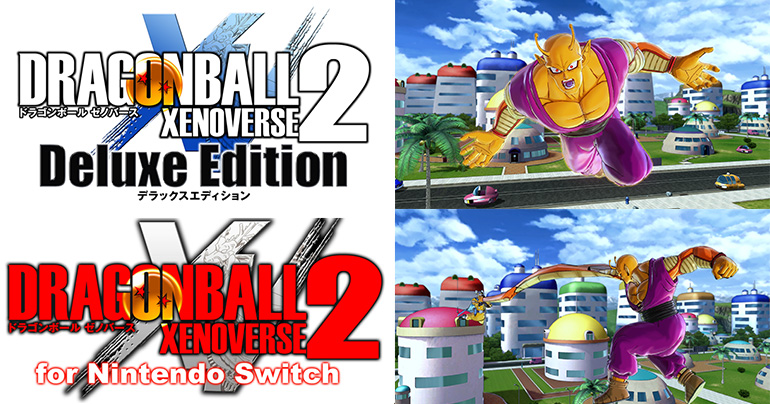 The hit game Dragon Ball Xenoverse 2 is launching its Hero of Justice DLC Pack 2 this year, which will see Orange Piccolo from the movie Dragon Ball Super: SUPER HERO joining the fight! 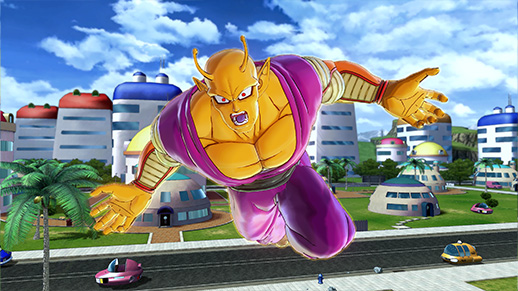 Orange Piccolo is coming to Xenoverse 2 and he'll have a plethora of attacks based on his memorable and epic battles against Gamma 2 and the gargantuan Cell Max from the movie Dragon Ball Super: SUPER HERO.
He has one devastating Ultimate Attack and two Super Attacks that you can read more about in V Jump's super-sized March edition, which goes on sale in Japan on Friday, January 20! 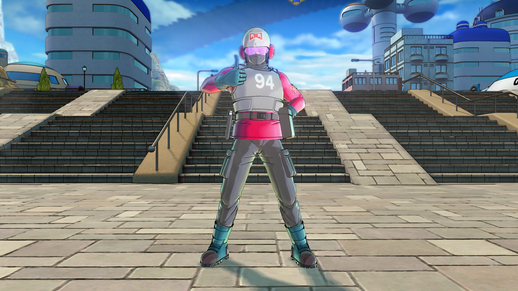 This costume is based on soldier #94's uniform, which Piccolo skillfully used to infiltrate the Red Ribbon Army. Make sure to pair the uniform with the helmet in order to become the spitting image of Piccolo from the film!

Also, don't forget that the Hero of Justice DLC Pack 1, which includes Gamma 1, Gamma 2, and Gohan (DBS Super Hero) from the hit movie as playable characters, is available now. Check out the related articles for more details!