The World Travelogue series is where we shine the spotlight on some of the most memorable locations in the world of Dragon Ball. The area being featured today is the Central City area—the geographical heart of the series!

The largest city on Earth, Central City is home to the World King and his regal seat of authority, King Castle. A portion of Central City was obliterated by an attack from Great Demon King Piccolo, with the entire city eventually falling under his control as a result. It also served as the stage for his battle against Goku. Cell's terrifying announcement of the Cell Games to the world was also broadcast from a TV station in Central City. And as Central City is the capital of the governmental federation that unites all regions of the world and is home to the planet's leader, the World King, it serves a vital role as the legislative and political heart of the Earth too! 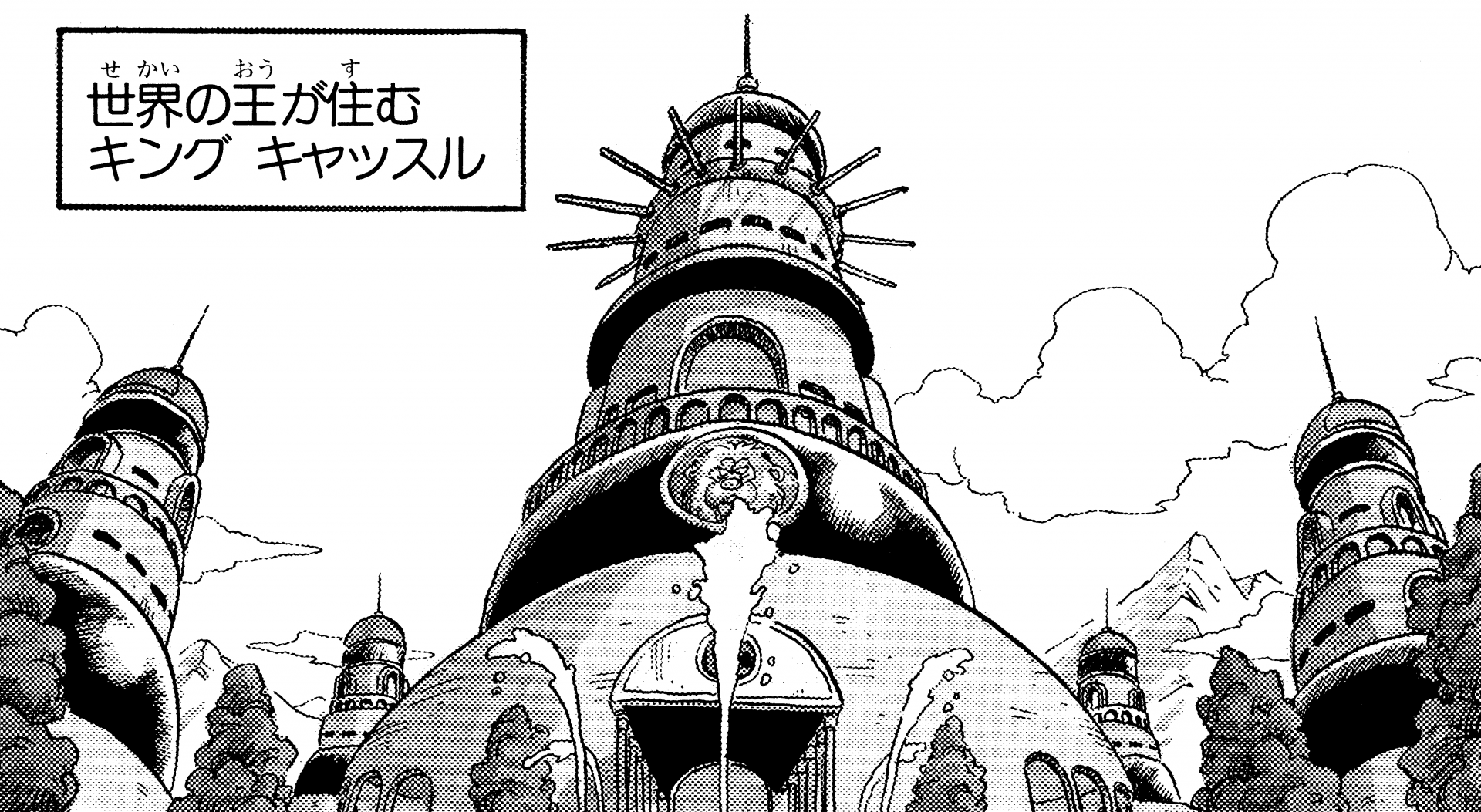 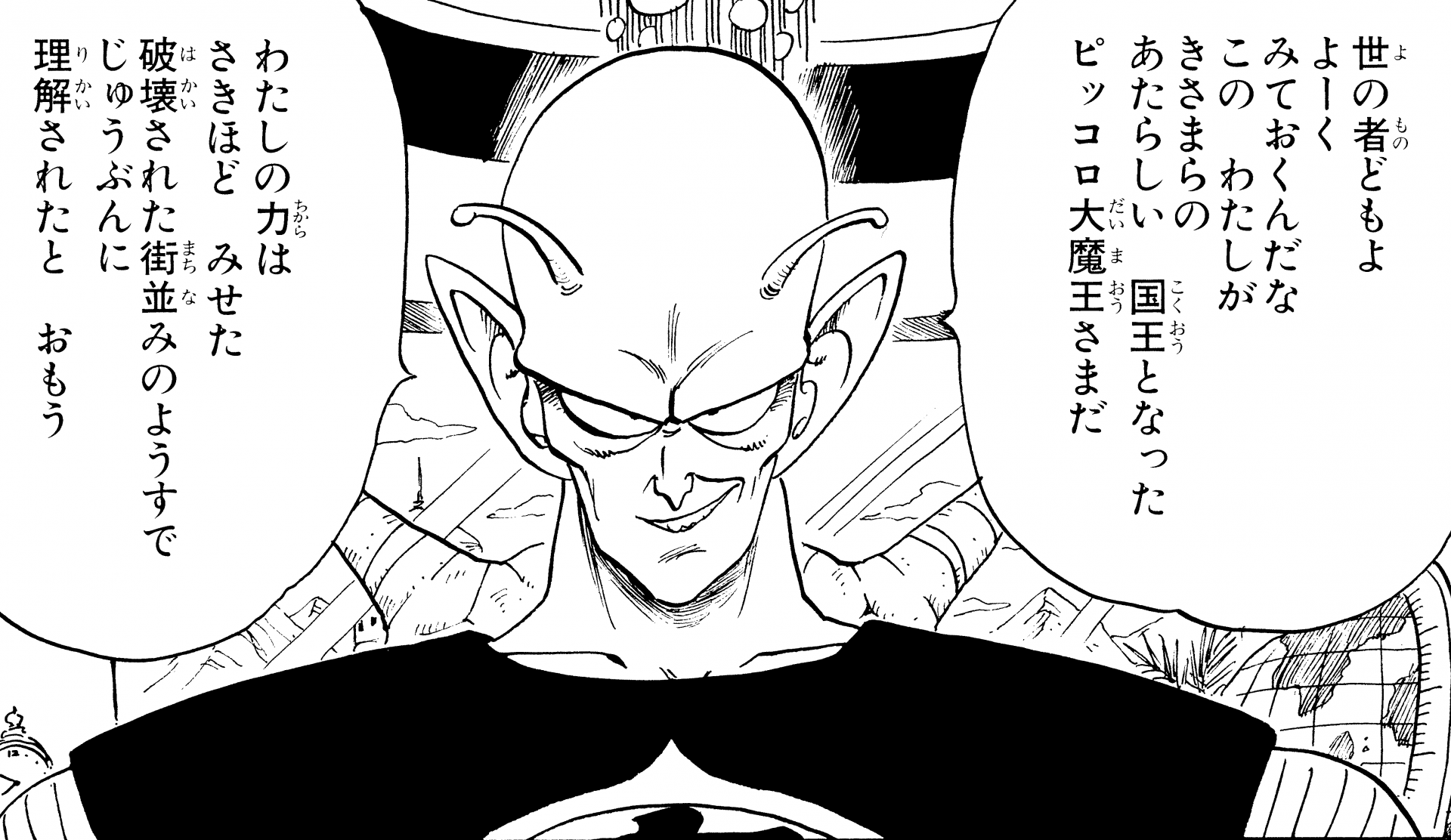 〇Goku
Goku rode into Central City from Karin Tower atop Kintoun in order to bring down Great Demon King Piccolo. 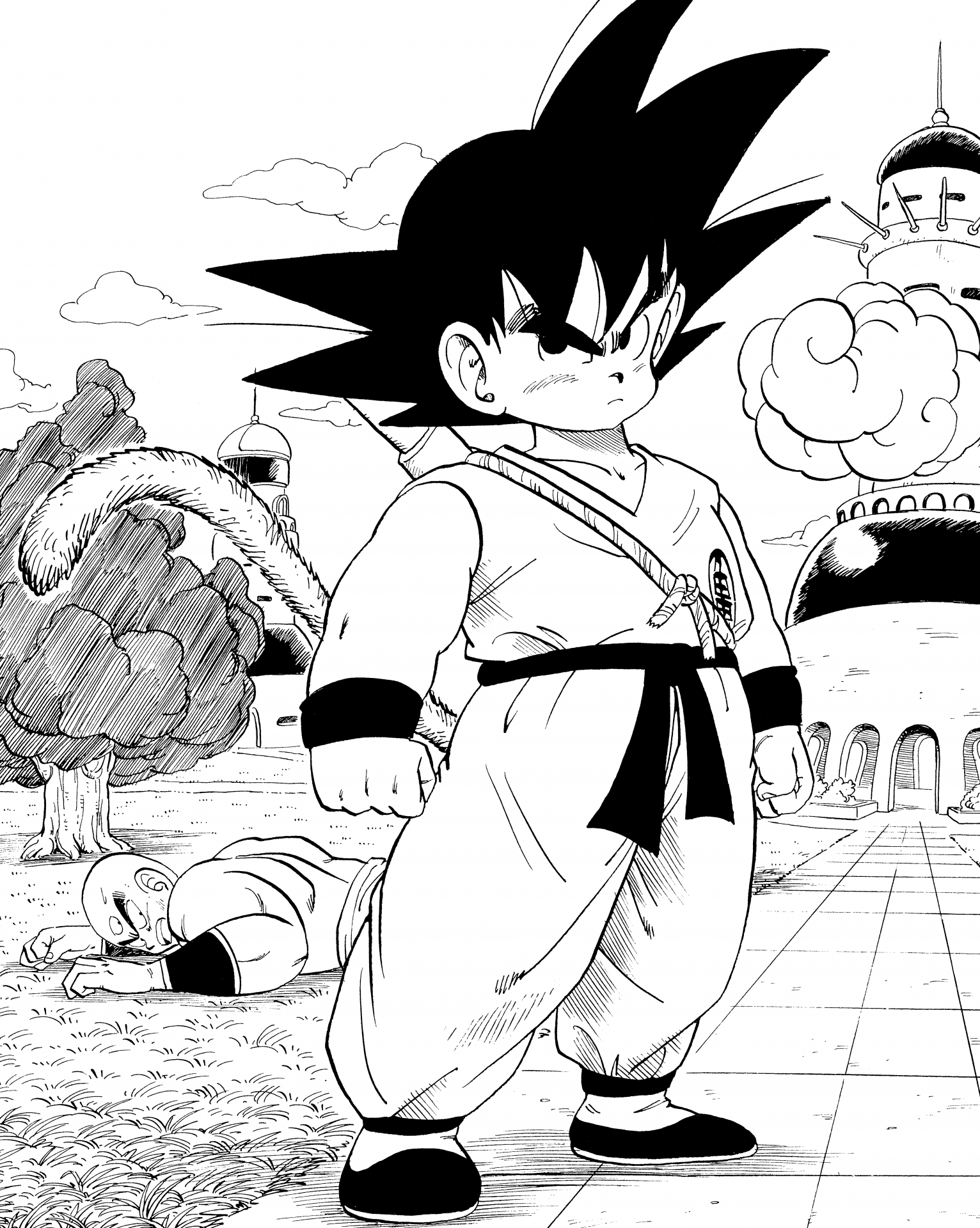 〇World King
The World King is a true man of character who is always thinking about the welfare of the people. Between Great Demon King Piccolo's attack and Cell almost causing the extinction of humanity, he certainly hasn't had an easy go of it! 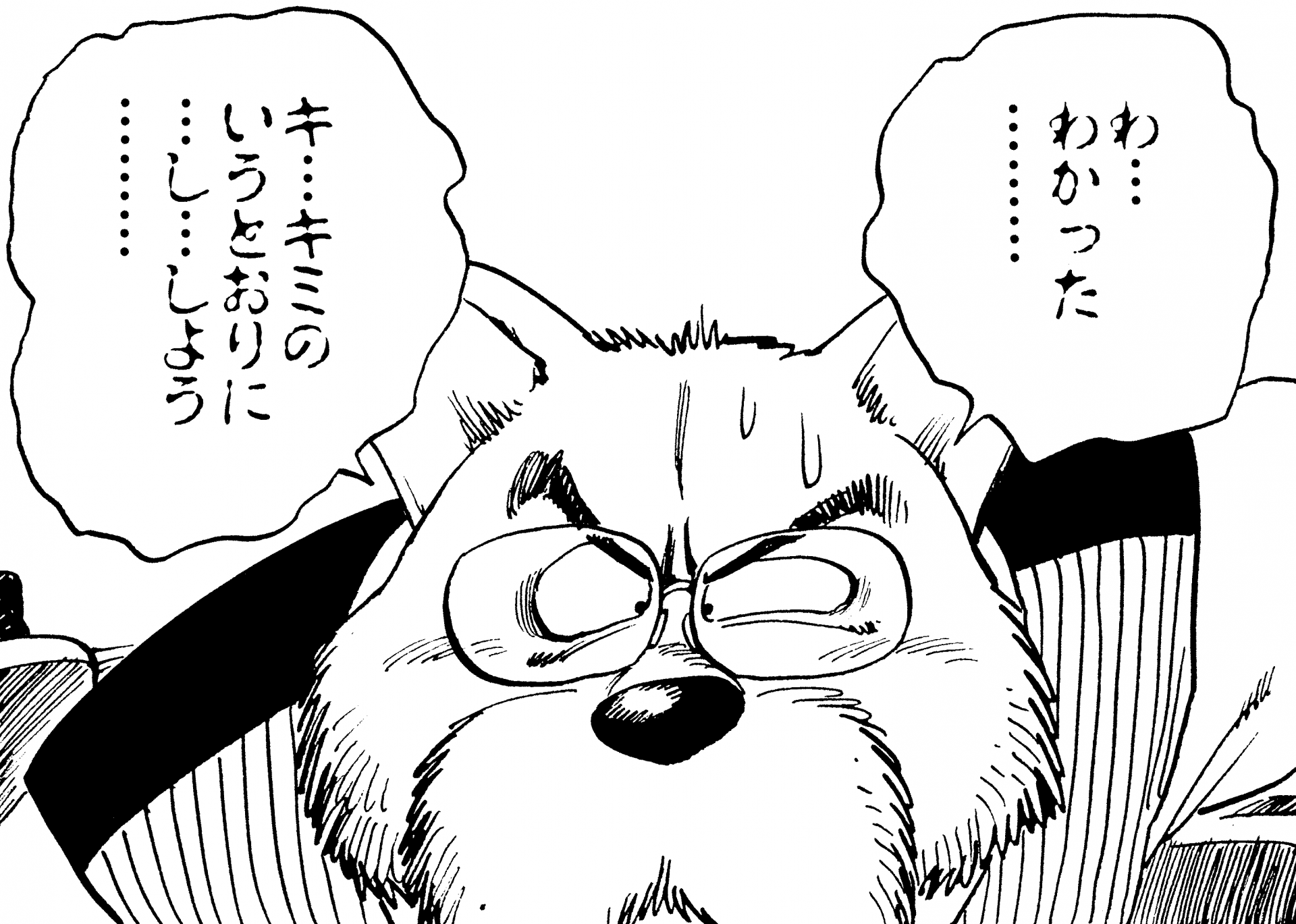 〇Cell
Cell hijacked a TV network in Central City to broadcast his declaration of the Cell Games.

〇Cell Games Arena (Northwest of Central City)
This arena was cut from surrounding stone by Cell in his newly-achieved Perfect Form. It is slightly bigger than the Tenkaichi Budokai arena. 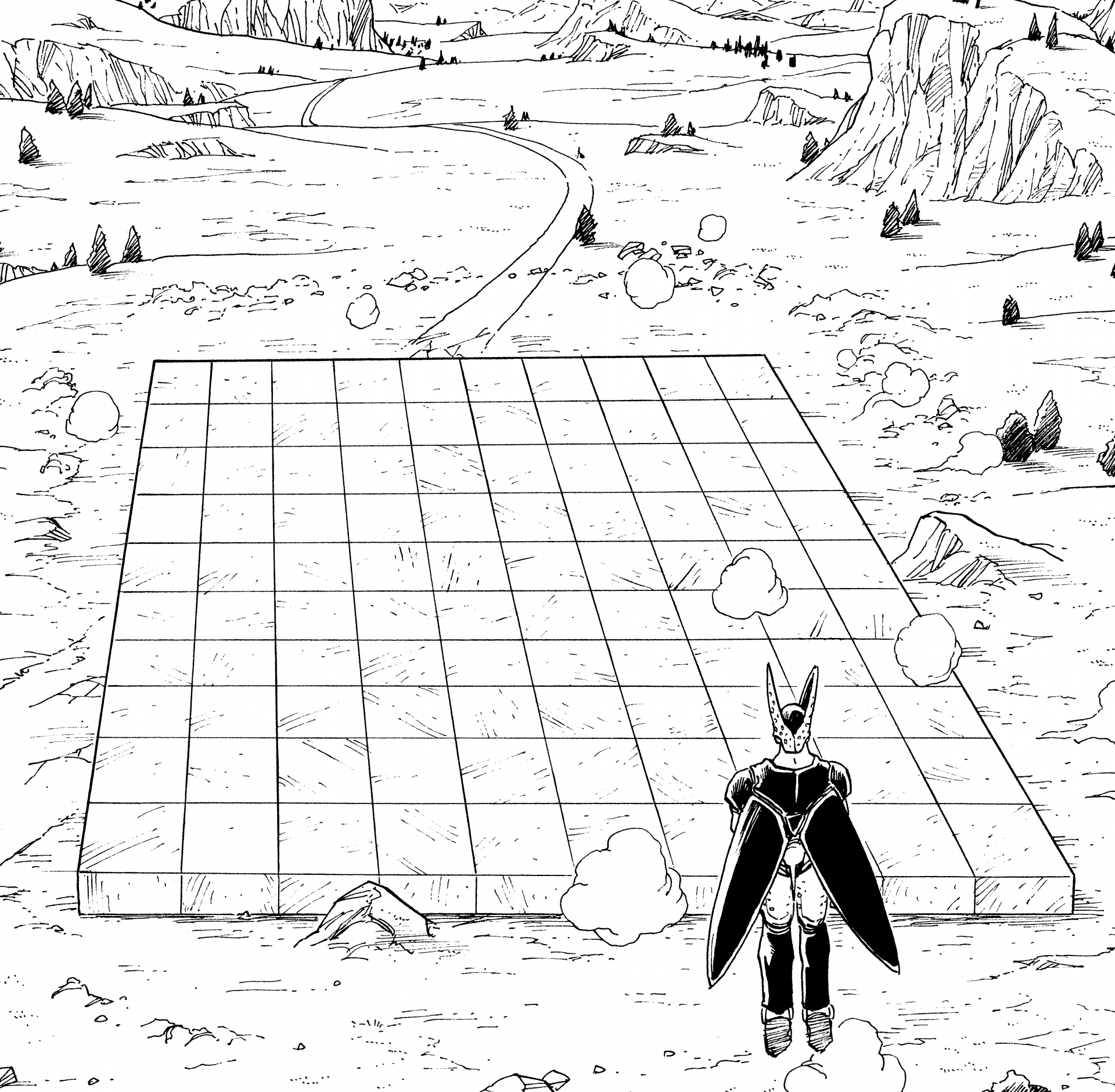 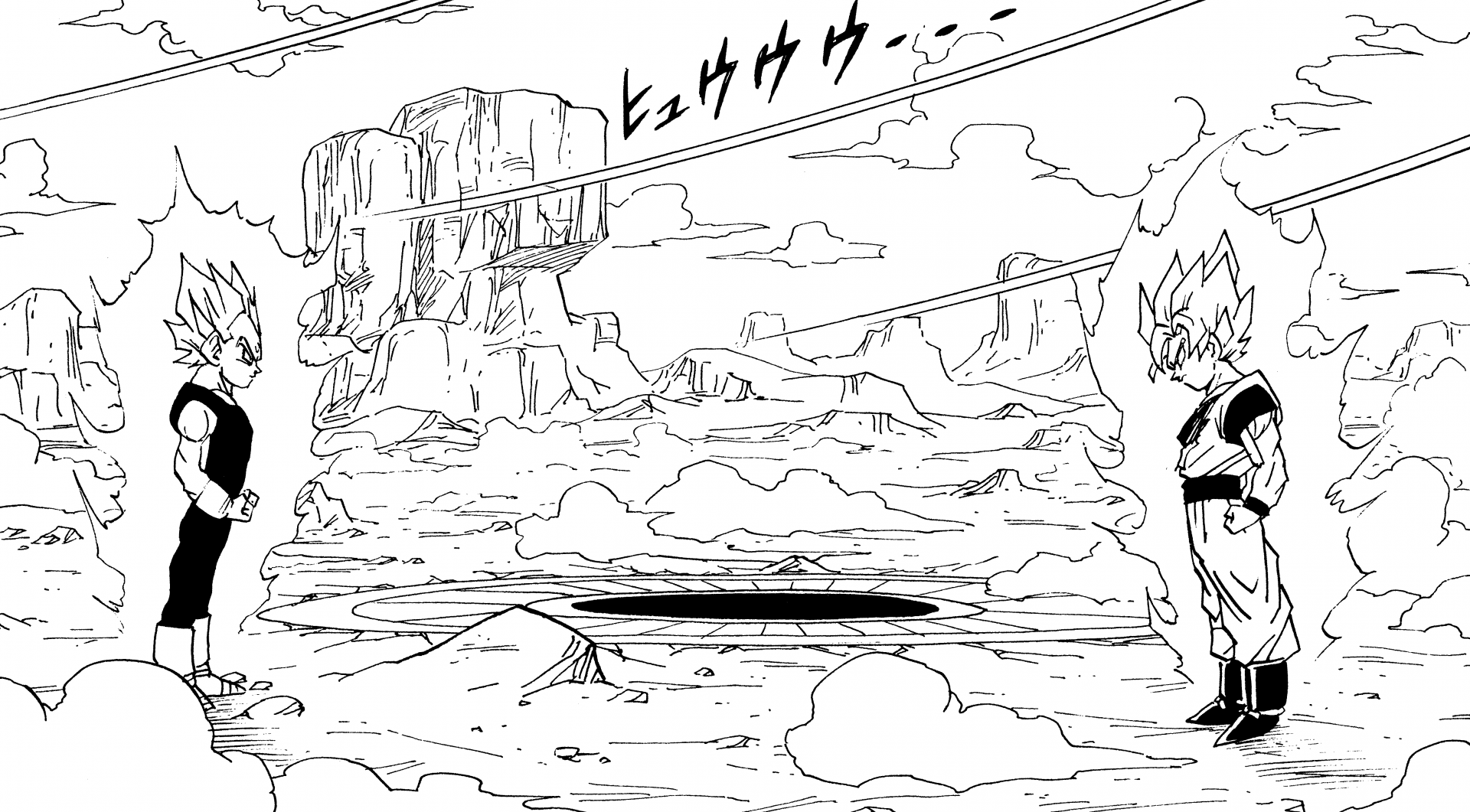 So there you have it! In this World Travelogue we showcased Central City, an area that seems to attract disaster at the hands of tough opponents and catastrophic fights!