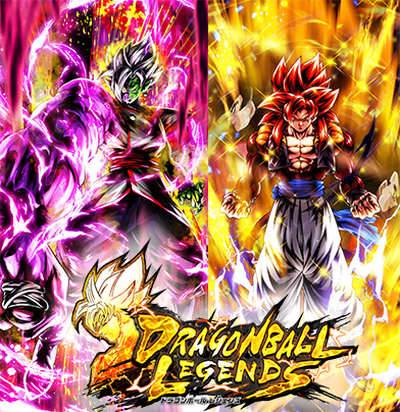 "Dragon Ball Legends Strategy Talk" is a video series that takes newly released characters from the app game "Dragon Ball Legends" and puts them under the microscope! As an exception to the usual video format, we're excited to present the findings from our research on all the gnarly stats and info for the latest characters!

First up is Super Saiyan 4 Gogeta (Element: GRN)!!
His Z Ability raises base Strike & Blast Defense, and he can also nullify his own unfavorable Element factors with his Main Ability and one of his Unique Abilities!
His Main Ability also allows him to recover Health and Ki, making him one of the most formidable Defense type characters in the game!

▼ Unique Ability: Unparalleled Fusion
・When this character performs a cover change, knocks enemy back to long range if cover change is performed against their Strike or Blast Arts attack (activates twice).
・If this character causes a character with a "Revives when health reaches 0" effect to revive, restores own health by 20% and gains 2 Dragon Balls.

SS4 Gogeta's Z Ability gives an incredible boost to his allies' defenses! Include him in your "Tag: GT" squad and laugh as your opponents flounder in the face of his raw defensive might! 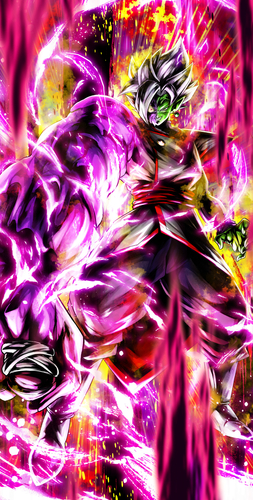 Our second character today is Half-Corrupted Fusion Zamasu (Element: RED)!!
He's a hyper-versatile attacker who can boost his inflicted damage by a whopping 80% when battle starts, giving him ferocious firepower right out of the gate! He also has the ability to disrupt enemies based on their actions, and if he ever does get defeated, he'll boost the inflicted damage of his allies!

▼ Main Ability *Requirements: 25 timer counts must elapse.
・Draw the Ultimate Arts Card "Sword of Sanctifying Light" next.
・Restores own health by 20% and Ki by 40.
・Nullifies enemy's "Restore health when it reaches 0" effects when this character attacks for 30 timer counts.
・+40% to Ultimate damage inflicted for 30 timer counts.

▼ Unique Ability: Merciless Judgement
・Knocks enemy back to long range if a cover change is performed against their Strike Arts attack.
・+15% to damage inflicted every time this character uses a Strike or Blast Arts Card (up to 60%). Also restores own health by 5% if own health is 70% or less.

Half-Corrupted Fusion Zamasu oppresses his foes with various effects triggered by their actions with his "Merciless Judgement" ability, including destroying all of their cards if an enemy character is defeated while he's on the battlefield! Alone he is a fearsome fighter, but combine him with other "Tag: God Ki" characters and watch your party crush one opponent after another!

Let's take a look at a party that allows Super Saiyan 4 Gogeta to unleash his full potential! 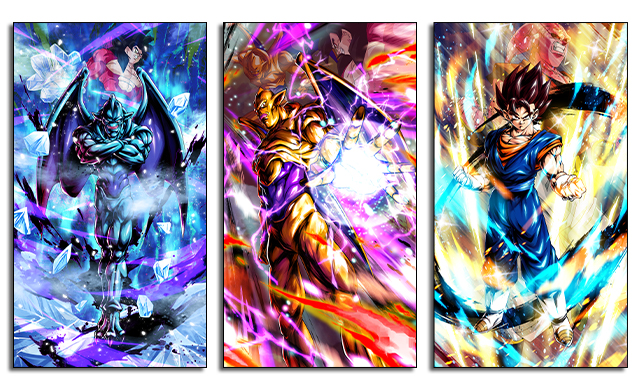 As for Half-Corrupted Fusion Zamasu, his recommended party is here! 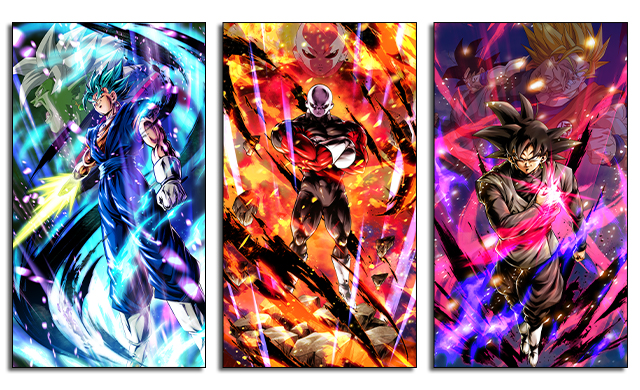 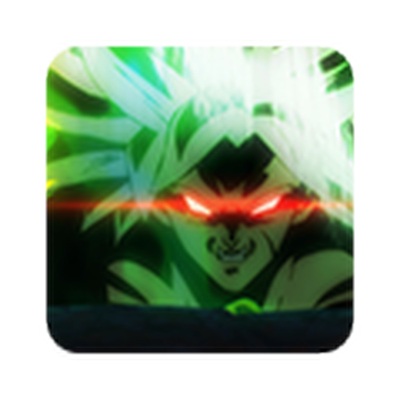 "Becoming Super Saiyan"
[Obtainable by clearing the "Super Saiyan" Equipment Collection]
This Equipment requires the "Fusion Warrior" tag, so both of today's featured characters can use it to increase their firepower! Its 3rd slot can even increase base Ki Recovery, further adding to each character's potential! 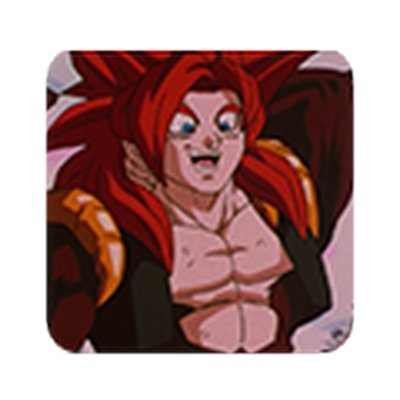 "Your little treatment took care of a crick in my neck!"
[Obtainable by clearing EX BATTLE 1 of the 3rd Anniversary limited-time Event "The Ultimate Fusion! Clash Against a Deity" (playable until 7/14/2021)]
Take SS4 Gogeta's already monstrous defensive capabilities even higher, then use slots 2 & 3 to boost his base attack stats! 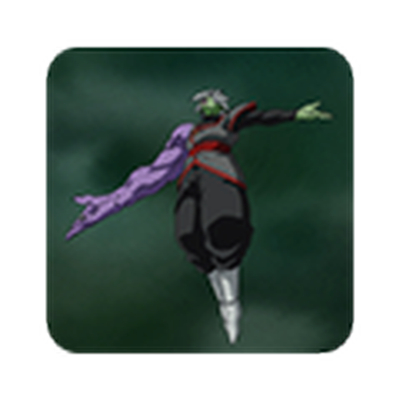 "Behold my perfect divinity!"
[Obtainable by clearing EX BATTLE 2 of the 3rd Anniversary limited-time Event "The Ultimate Fusion! Clash Against a Deity" (playable until 7/14/2021)]
Increase Half-Corrupted Fusion Zamasu's lethal base attack even more!

Storm through the 3rd Anniversary Events with the unstoppable Half-Corrupted Fusion Zamasu and the immovable Super Saiyan 4 Gogeta!!