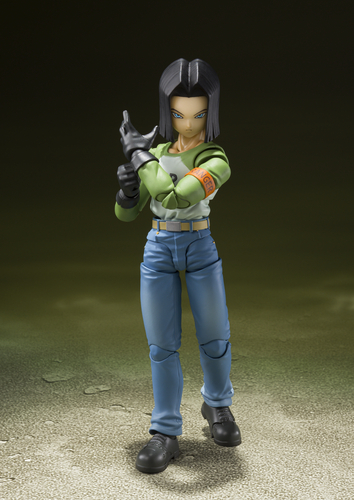 "Android 17 - Universe Survival Arc -" is about to make his debut in the "S.H.Figuarts" posable figure series! The valor with which he fought alongside Goku when the fate of Universe 7 was at stake during the Tournament of Power has been faithfully recreated in this incredible figure. Equipped with an abundance of interchangeable parts, Android 17 will be sold on the Tamashii Online Store, with preorders set to begin on Wednesday, July 21st, in Japan. 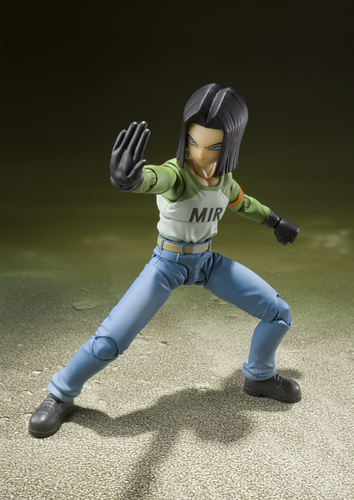 Check out the unfazed facial expression and cool-as-ice pose as Android 17 brushes off an enemy attack. Look closer and you'll see the hint of a smile spreading from his lips, going to show just how in control he is! 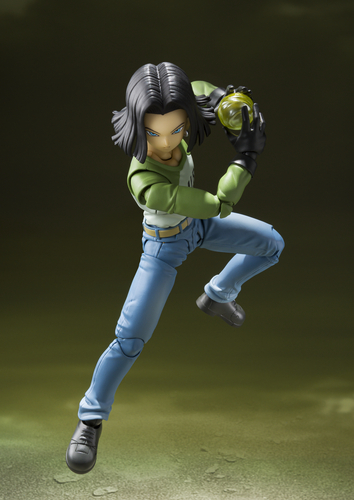 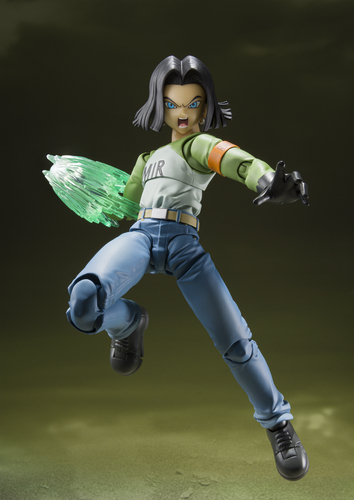 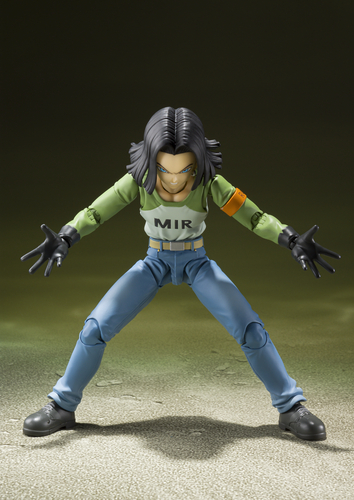 In addition to a lethal energy blast and a terrifying pre-attack energy build-up effect, Android 17 comes with four fearsome facial expressions that let you experience the heat of battle! 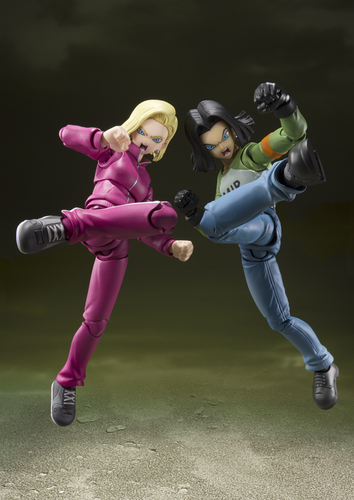 Pair Android 17 with Android 18—whose preorders become available on the same day—and create a badass mid-fight display that any Dragon Ball fan would be envious of!
*"S.H.Figuarts Android 18 - Universe Survival Arc -" sold separately.
There's no better time to add Android 17 in his Dragon Ball Super nature conservationist gear to your collection!