The World Travelogue series is where we shine the spotlight on some of the most memorable locations in the world of Dragon Ball. The area being featured today is Ginger Town and its surrounding area, located near West City!

Ginger Town was a city of about 15,000 inhabitants with high-rise condos lining the streets. However, every last resident, along with a research group and TV crew who came to the city, were absorbed by the terrifying Cell. The horrific incident was broadcast on channel 872, which is how Bulma and co. were able to find out about it. Since Ginger Town is located away from West City to the north, if Cell had made just one wrong turn, West City's residents might have been the first to suffer at his hands. 〇Cell
After hatching from his egg and emerging from the time machine he stole from Trunks, Cell, in his first form, made his way southeast, and the population of Ginger Town became his first victims. 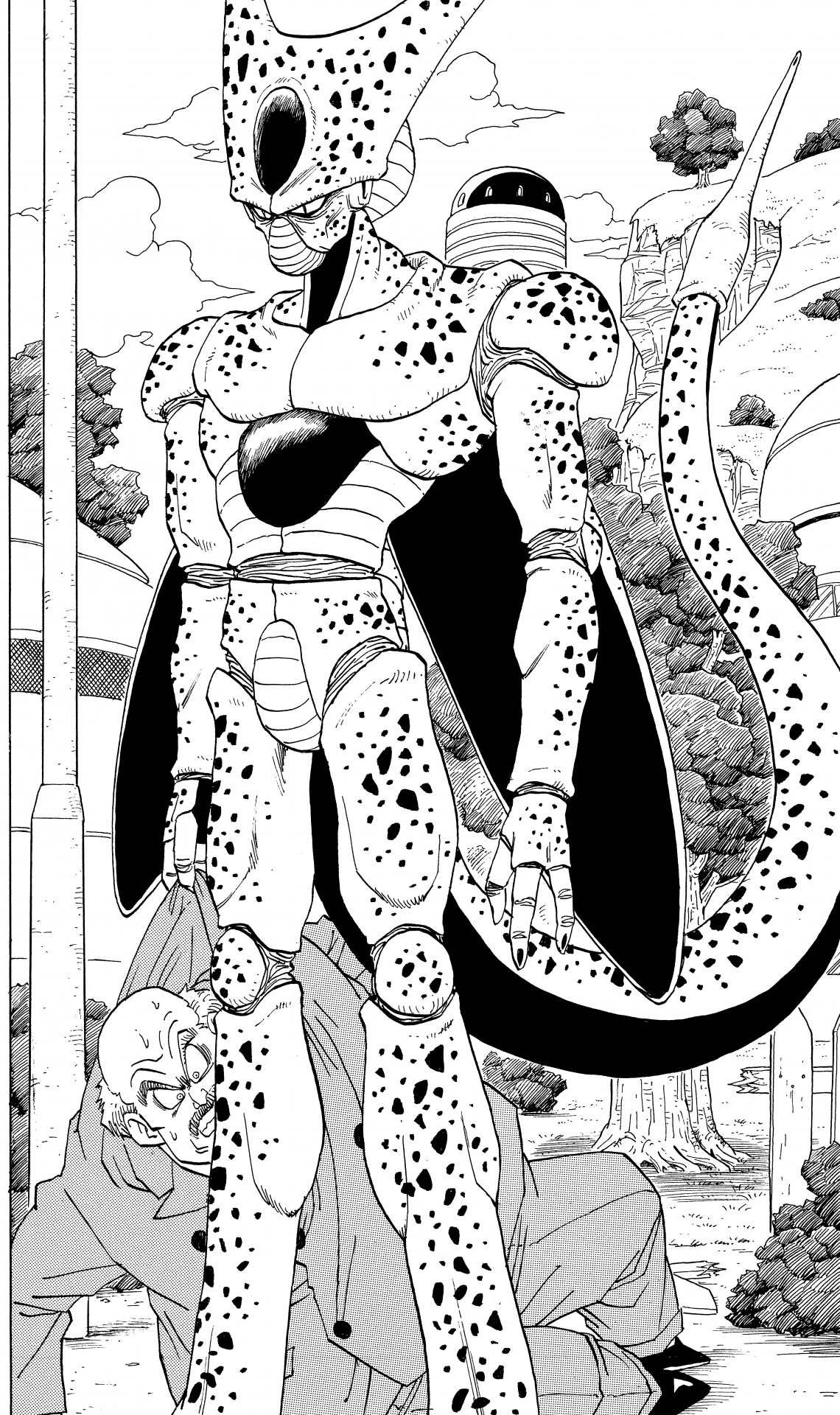 〇Piccolo
Piccolo, just after fusing with Kami, made his way towards Ginger Town to stop whatever was attacking the city. Kami was initially hesitant to re-join with his former evil half, but after feeling Cell's presence, he agreed to the fusion.

〇Trunks & Krillin
After seeing the news, both fighters made their way to Ginger Town to find out for themselves what kind of monster was attacking the city. 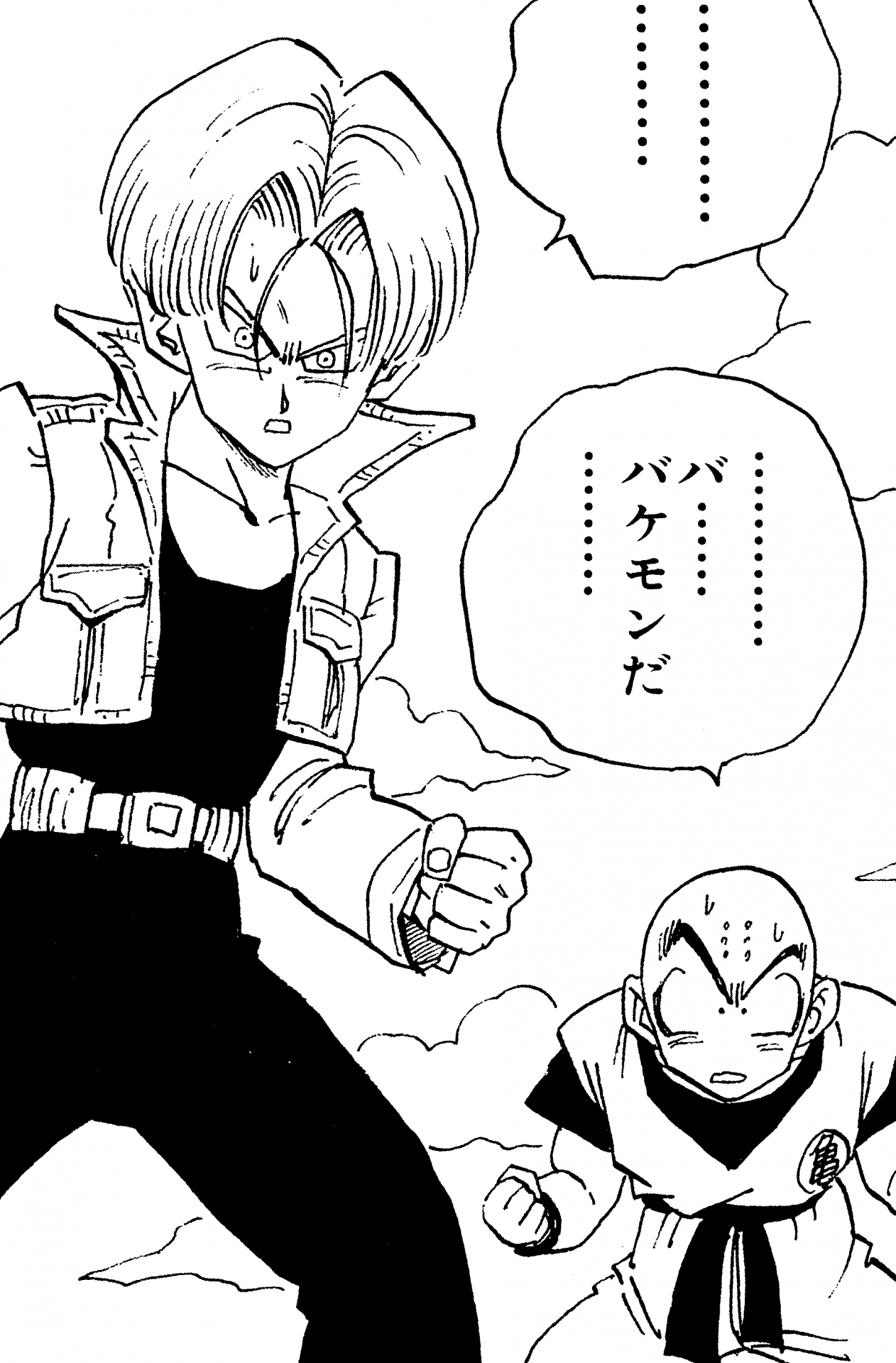 〇Frieza's Landing Spot (Northeast of Ginger Town)
This is the place where Frieza landed with his father, King Cold, in their spaceship after he was defeated by Goku back on Planet Namek. Luckily for Earth, Trunks arrived just in time to cut Frieza's revenge plot short and defeated both father and son after turning Super Saiyan. 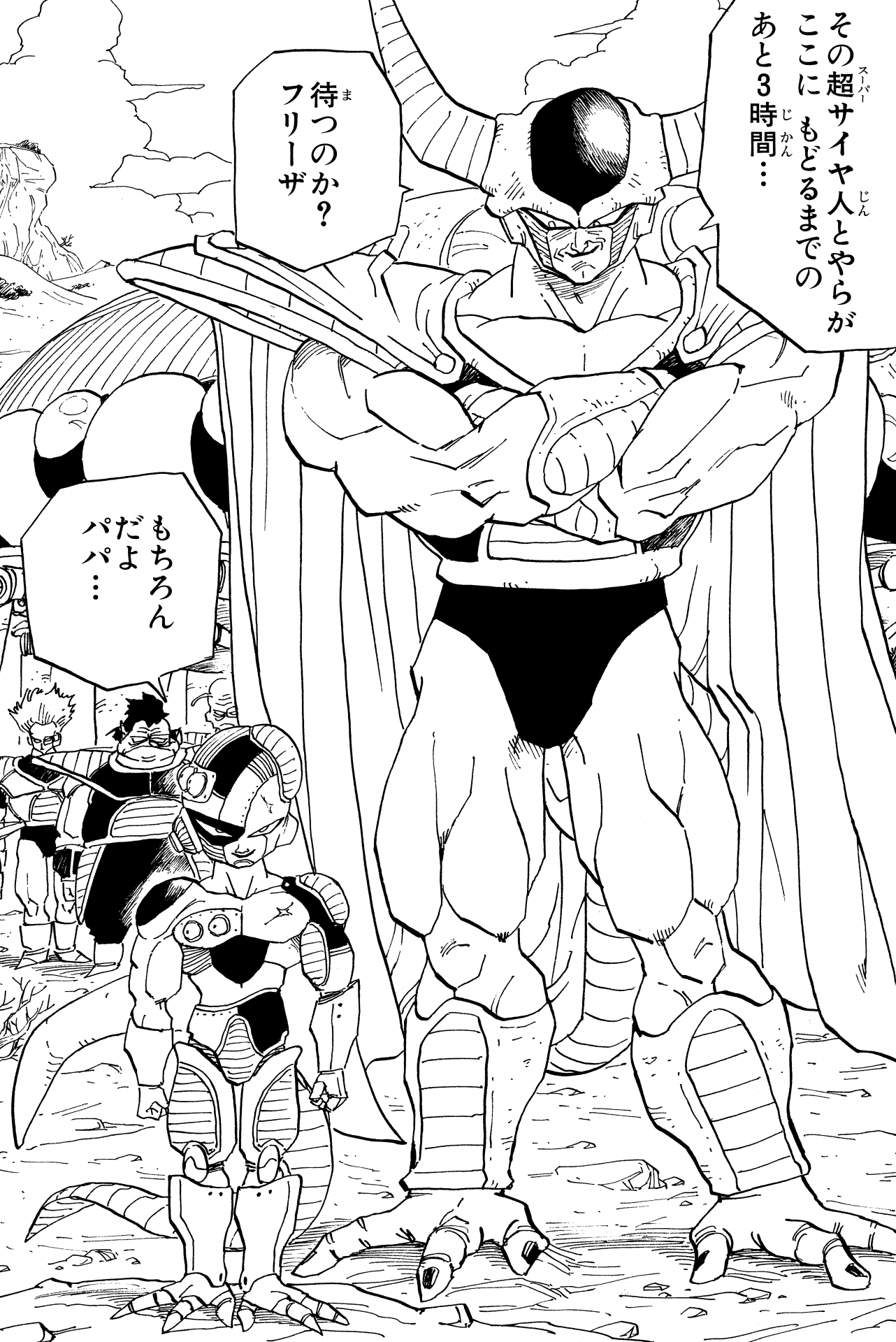 〇Landing Spot of Goku's Spaceship (Northeast of Ginger Town)
This area is where Goku landed when he returned to Earth after his battle on Namek. He finally found his way back home in one of the Ginyu Force's Space Pods after making an unexpected detour to Planet Yardrat. 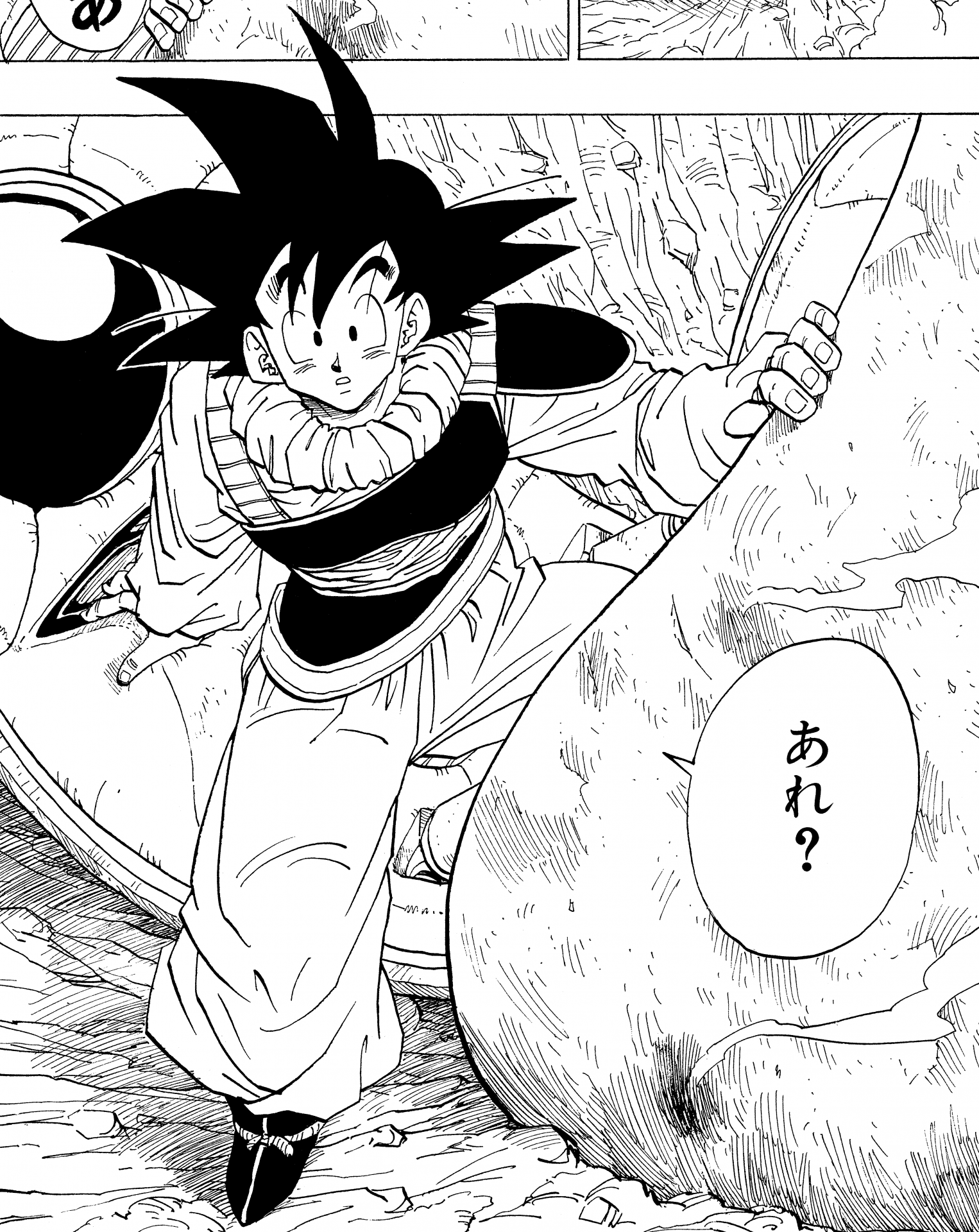 So, there you have it! In this World Travelogue we showcased the city of Ginger Town and its surroundings! A lot of important events have taken place there, haven't they?