Welcome back to "Dragon Ball-ism: Toriyama Showcase" for another dive into Akira Toriyama's various short stories and one-shot works!
In this third article, we'll be jumping aboard a tank for some wild desert adventures in "Sand Land"! 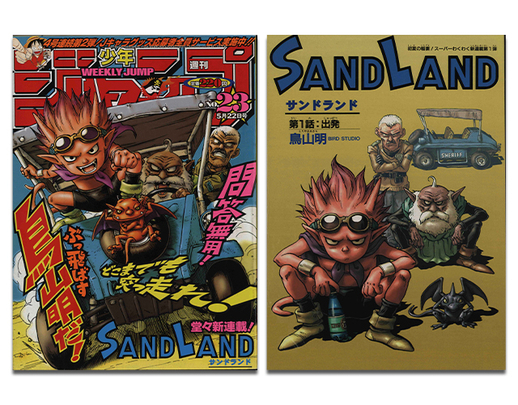 Introduced as "Akira Toriyama's gift to the 21st century," Sand Land is a passion project of Toriyama's that he insisted on creating as independently as possible, and aside from approximately half of the pencil-erasing work, that's exactly what he did! He was intent on making something new that he felt would be fun for him to draw (even if it did toll on him a little in the end!), and the result was an ultra-stylish, knock-your-socks-off cool manga featuring a grizzly old man and a Toriyama-original tank!

The story's main character is the Demon Prince Beelzebub, a kind-hearted demon whose pastimes include stealing water from the human king's royal army and playing video games. 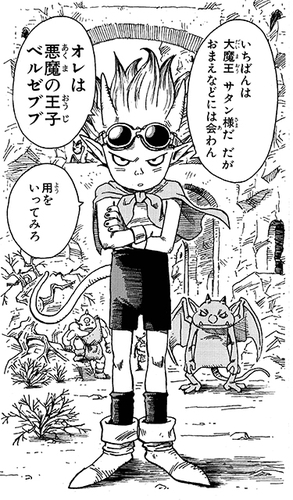 One day, Beelzebub is asked by a human sheriff named Rao to help him find a mystic spring.
After striking a deal that the water would be split between humans and demons if they did indeed find it, Beelzebub agrees to join Rao, and their quest to find the mystic spring begins! 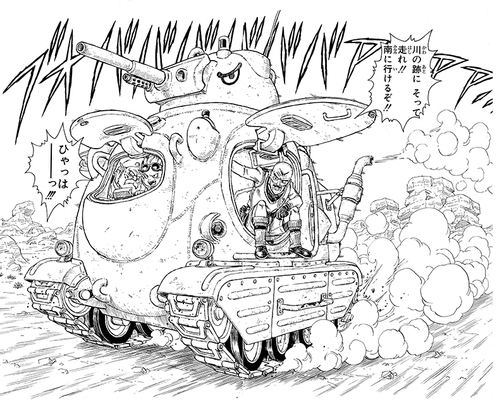 There are lots of Toriyama-esque enemies in Sand Land too!
Take for instance the villain who went so far as to become a machine in order to cling to his position of power: Commander Zeu.
Kinda reminds you of Dr. Gero from Dragon Ball, who made himself into an Android in order to defeat his nemesis, Goku, right?! 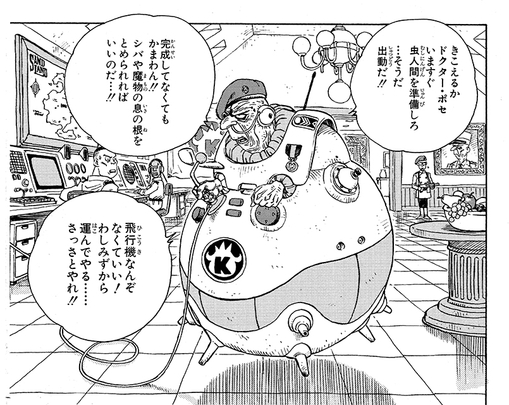 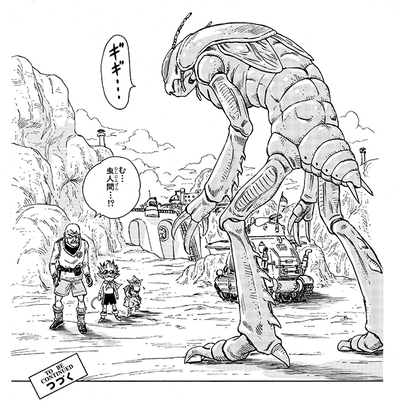 And the Dragon Ball parallels don't stop with villains!
Not only does Beelzebub sport long spiky hair similar to Goku and Vegeta, but he's even seen to have outbursts of incredible power in moments of rage, just like a Super Saiyan! 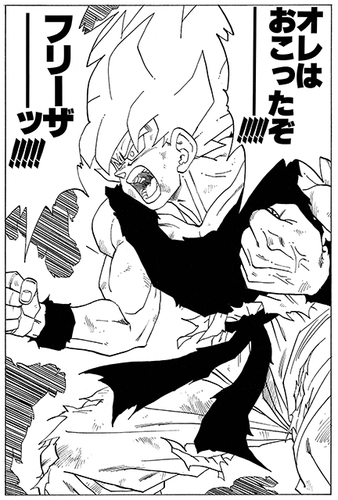 Will Beelzebub and the others be able to find the long-lost mystic spring?
You'll have to read the comics for yourself to find out! 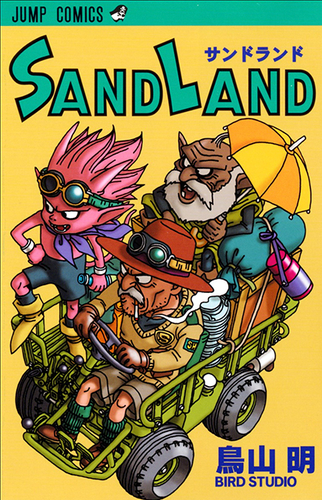