May 9th Is Goku Day! Here's All the Information You Need!! 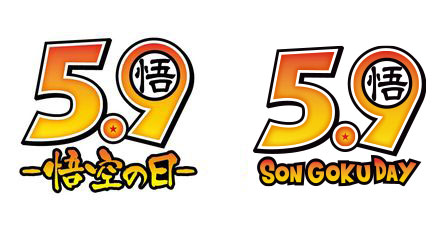 May 9th is Goku Day! We've gathered all the info on items and campaigns celebrating the anniversary right here!

Goku Day is an official anniversary certified and registered by the Japanese Anniversary Association. Why May 9th? Well, since in Japan the date is written in the order 5/9, and because 5 and 9 can be read as "Go" and "Ku", the numbers combine to make Goku's Japanese kanji! Thus, May 9th became Goku Day!

This site has also been powered up to commemorate Goku Day! It's now equipped to bring the latest Dragon Ball info to fans all around the word in 5 languages: Japanese, English, French, German, and Spanish! 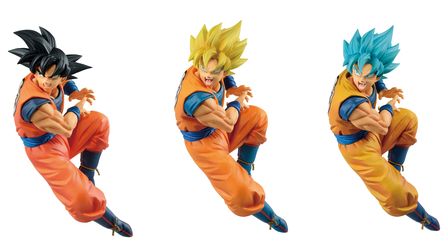 From May 9th (JST), 3 kinds of Namco-exclusive "Dragon Ball Super: The Saiyan Raised on Earth" figures will appear in advance on the crane game machines of the net crane mall "Torumo"! Enjoy crane games from the comfort of your own home and get your hands on a Goku Day commemorative figure! 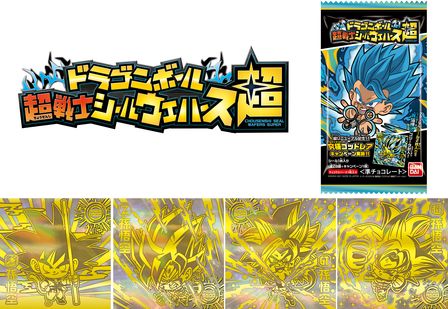 "Dragon Ball Super Warrior Sticker Wafers -Super-" will go on sale in Japan from May 10th! This is the first set in the "Super Warrior Stickers" series since being powered up to "Super"!
This series' lineup also features 4 types of Goku Day commemorative stickers in shining golden GGR (Gold God Rare) rarity! 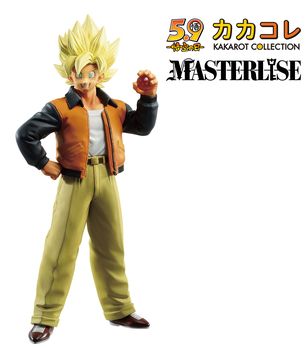 Starting on May 15th (JST), the "Ichiban Kuji: Dragon Ball VS Omnibus Z" series will be progressively released and will feature the "Kakakore No. 1 Son Goku Figure" as the "Goku Day Prize" in its lineup! This version of Goku was selected as the number one Goku in the Goku Day 2020 project, and now it's finally been made into a three-dimensional figure!!

Check here for the official Ichiban Kuji website!
https://bpnavi.jp/t/db_vsoz
*Sold worldwide except for some regions.

Check here for the official Ichiban Kuji Twitter account!
Ichiban Kuji (BANDAI SPIRITS) @ichibanKUJI
https://twitter.com/ichibanKUJI
*Only those who have an address in Japan can participate in this campaign. 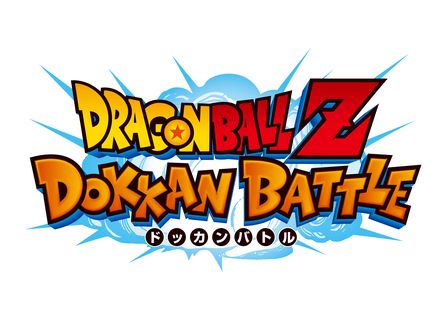 The "Gohan / Goku / Goten Day Campaign" is being held worldwide! During the campaign period, there will be an additional campaign where you can get rewards according to the global clear counts of certain stages. Work together with players all over the world to complete the objectives! 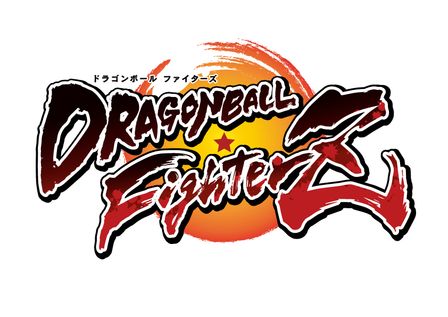 A special login bonus will be distributed from May 7th to May 12th (JST) in the fighting game Dragon Ball FighterZ! This is your chance to get two Lobby Characters—"590,000 Zeni" and "Title: Timeless Legend"—so be sure to play during the campaign!

Enjoy your Goku Day to the fullest with tons of special campaigns!