"Ichiban Kuji Dragon Ball EX Tenka Wakeme Battle!!" is set to start its progressive release across Japan from Saturday, August 31st. We spoke with the project's leader, who shared with us his passion for both this new release and Dragon Ball itself! 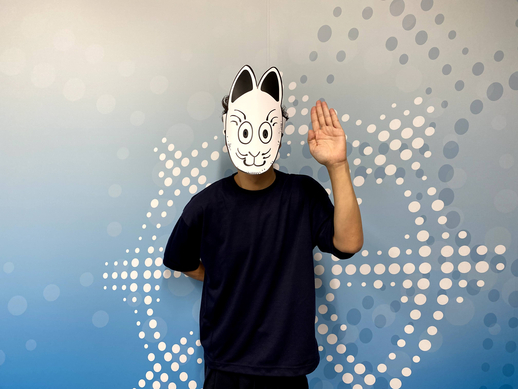 The soon-to-be-released "Tenka Wakeme Battle!!" will be the 4th installment in the series. For this first part of our interview with R. Hei, we asked about the Dragon Ball EX series as a whole and about what makes it so special.

――How did the "Ichiban Kuji Dragon Ball EX" series come to be? 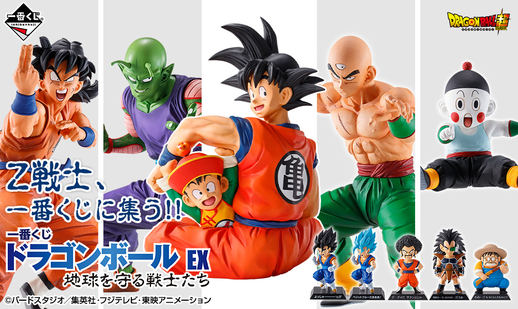 ——What has the response been like to the previous releases?

Having first released Yamcha and then following that up with Mutenroshi and Krillin figures in the 2nd release, we started to attract some positive attention, and I really felt that there were tons of fans out there who, just like me, yearned for the type of figures we were producing. It was at that point that we opted to attach the "EX" suffix to the series name to help distinguish it from others, and then really knocked things up a gear or two with the lineup for our previous release, "Defenders of Earth". Thanks to that, we were able to hit the highest sales figures since the series launched. 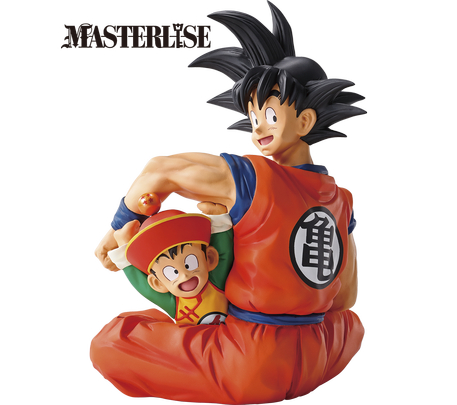 Release #3's A Prize recreates
a familiar, heartwarming scene from
a commercial for the "Dragon Ball Z" TV anime

Before I knew it, we'd managed to release figures for almost all of the main Z fighters from the Saiyan Arc. With that being the case, I felt that there was no better time to start giving them some enemies to face off against, and that's why Vegeta, Nappa, and the Saibaimen were the absolute best choices for this new release, "Tenka Wakeme Battle!!".

——It certainly was a shock to see the Saibaimen appear in the MASTERLISE series!

Looking at the finished product, I think it's probably fair to say that so far in the Reiwa Era, we're the ones who've taken the Saibaimen most seriously! The Saibaimen are perfect for displaying in large groups, and so to encourage fans to look forward to pulling duplicates, we designed them to be easily posable, with adjustable arms, heads, and wrists, so you can customize your very own swarm of Saibaimen! I hope fans give each one a bit of individual personality and displays them proudly alongside Vegeta and Nappa. 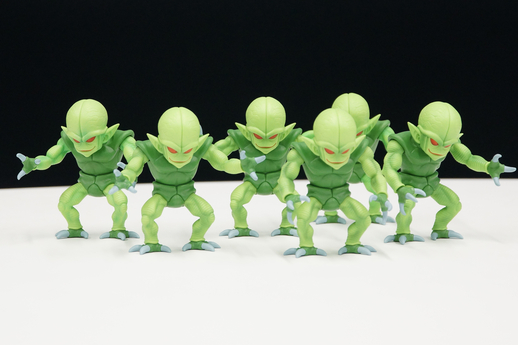 Saibaimen in various poses!
How many stores would you need to go to
to create this kind of incredible display?!

——What's one part of the series you want everyone to look out for?

The MASTERLISE figures are of course a must-have, but we put just as much time and care into the DRAGON ARCHIVES mini-figure series, which has been going since the series' launch. Up until the 3rd release, we'd been including both super popular, classic Dragon Ball characters as well as characters who don't often get a chance to shine in figure form, but it seems that among those kind enough to support the series, the latter was getting far more love! *laughs*
With the lineup for this release, we've tried to stay true to original series, but at the same time, really pushed the boat out! 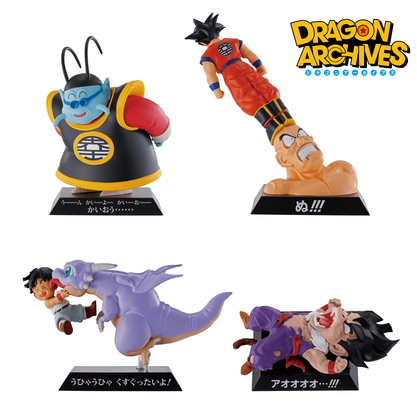 ——What sort of things do you think about while working on the series?

Compared to some other projects I've worked on in the past, I've been given a lot of freedom and creative control, so I've been having a great time working on it. But at the same time, if I get carried away and focus too much on what I personally think is cool, I might accidentally start alienating some of the fans. So I think it's that balance that I always try to keep in mind. I'm not sure how successfully I'm pulling it off, though... *laughs* 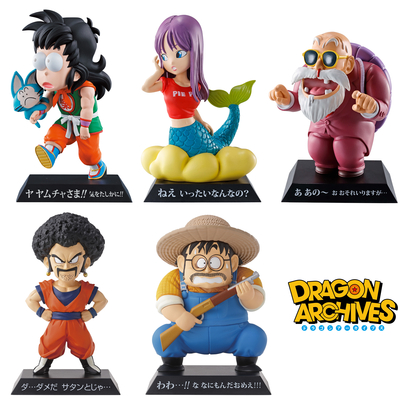 It's a personal belief of mine that I should never forget the gratitude I owe to all the products and the characters they were inspired by. Even when I choose a scene that fans like me might smirk at, I always do my absolute best and give it the respect it deserves. One of my goals is to never look down on any of the characters or do anything that might upset the fans.

Whenever we release a new item, I'm always so thrilled when the fans share their reactions and feedback with us—it really is an amazing source of motivation! 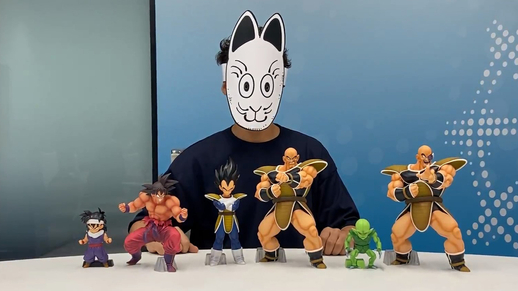 In Part 2 of our interview, we finally get to ask all about the new release! Check it out the Related Articles section below!

*Depending on the store, sales may end prematurely, or the sale period may differ. Sales will continue while stocks last.
*The images shown above may not be representative of the final products.
*The products listed in this article are subject to change without prior notice.
*"Ichiban Kuji" is a registered trademark.