The World Travelogue series is where we shine the spotlight on some of the most memorable locations in the world of Dragon Ball. This time, we'll be heading way up north to visit the dreaded Muscle Tower and its surrounding area!

Muscle Tower looms over the snow-covered Jingle Village and serves as a base for General White of the Red Ribbon Army. It's six stories tall, and each floor is attended by one of General White's subordinates, including Major Metallic and Sergeant Murasaki. With Sergeant Murasaki's fourth-floor room featuring a Japanese-style indoor garden with trees and a pond, while the fifth floor conceals a secret room where the monster Buyon lives, diversity is one of the hallmarks of this tower! Muscle Tower is also the place where Goku met and befriended the kind-hearted Android 8, whom he later named Hatchan. Hatchan went on to live in Jingle Village after Muscle Tower was destroyed. 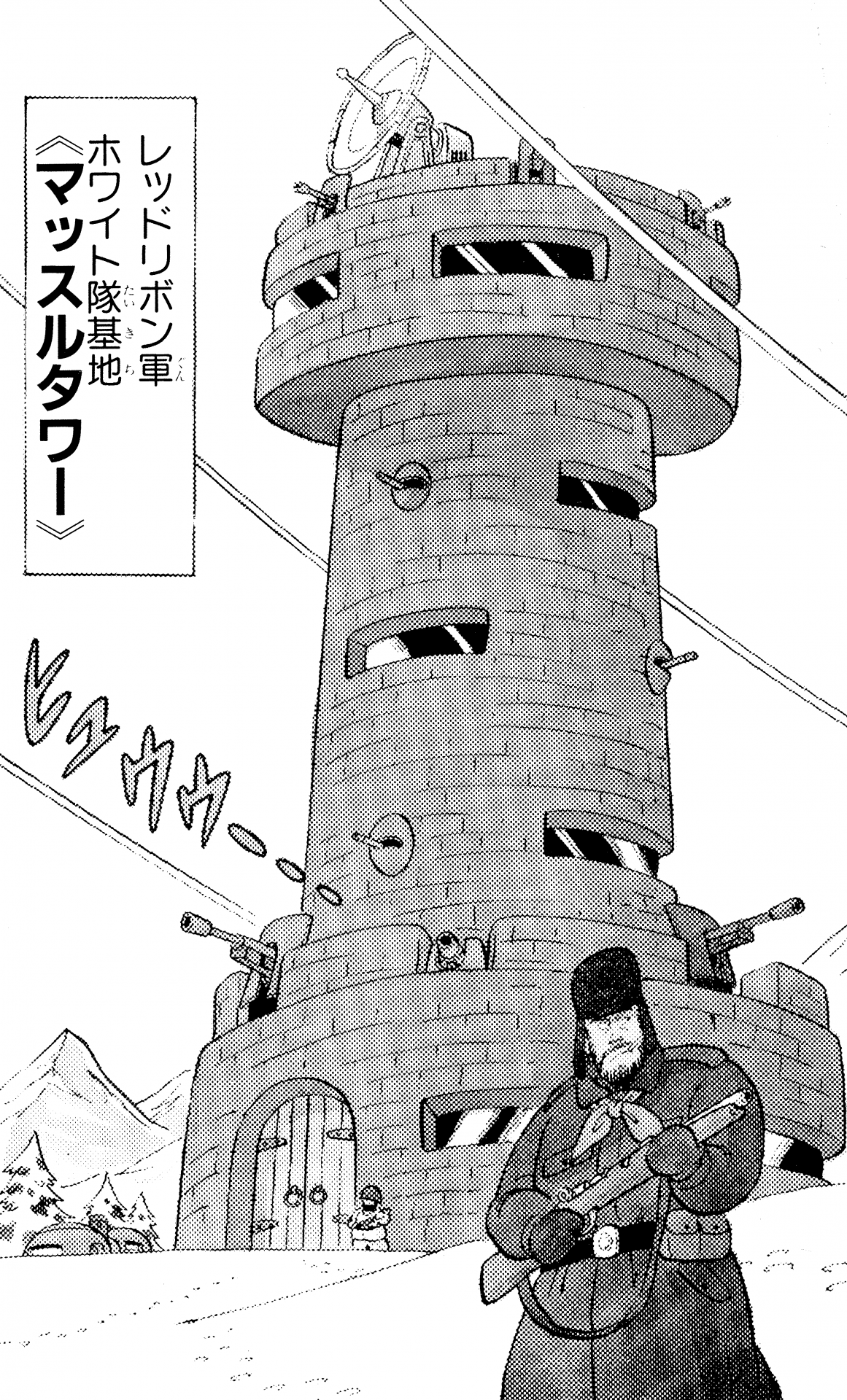 〇Suno
Suno is a resident of Jingle Village, just south of Muscle Tower. She brought a freezing Goku back to her home, where he learned about the village's mayor being imprisoned in the tower and decided to set off on a mission to free him. 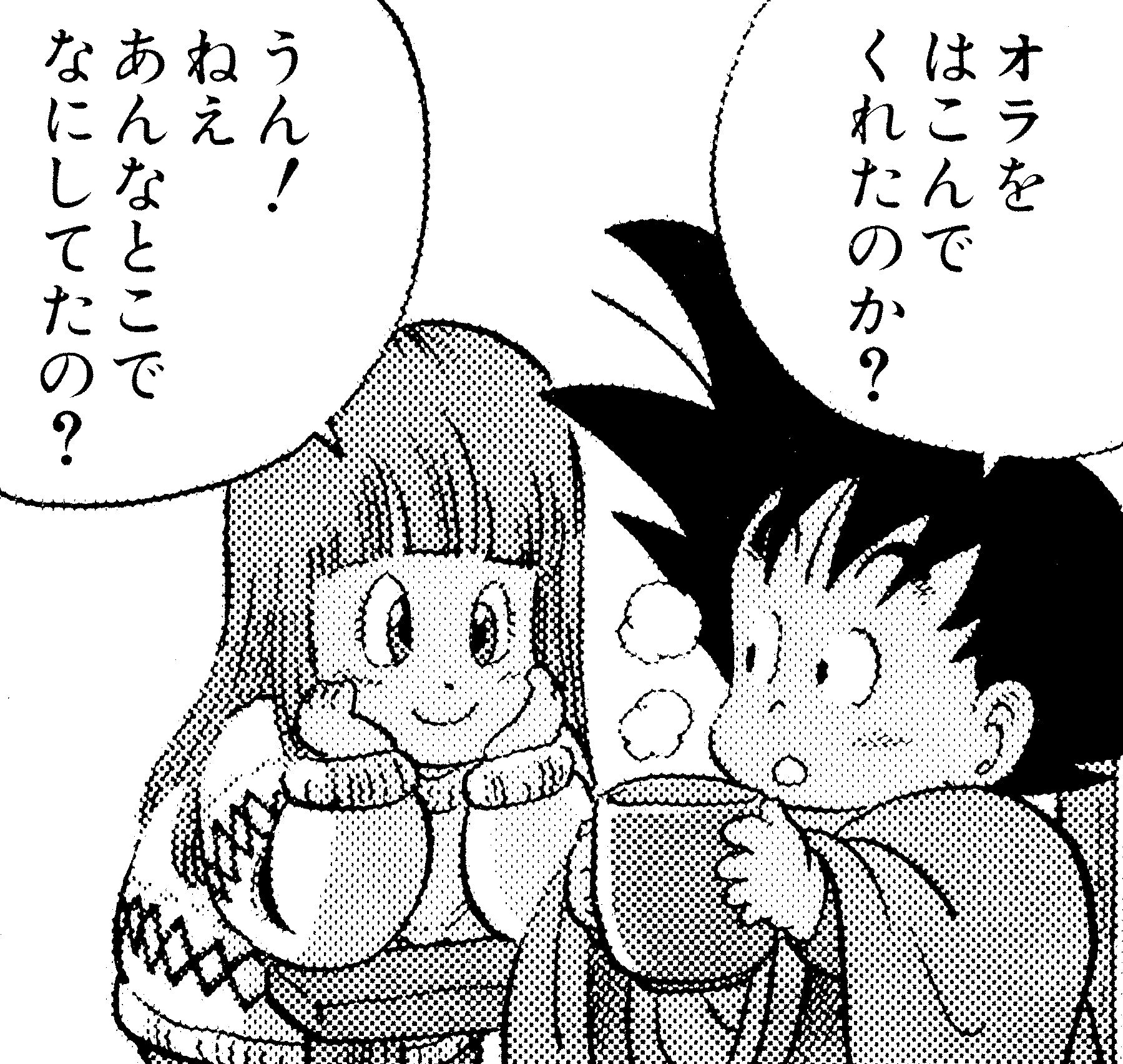 〇Goku
Goku infiltrated Muscle Tower to free the mayor of Jingle Village, who was being held captive.

〇General White
A general in the Red Ribbon Army, General White awaited Goku at the top of Muscle Tower intent on stealing his Dragon Balls. 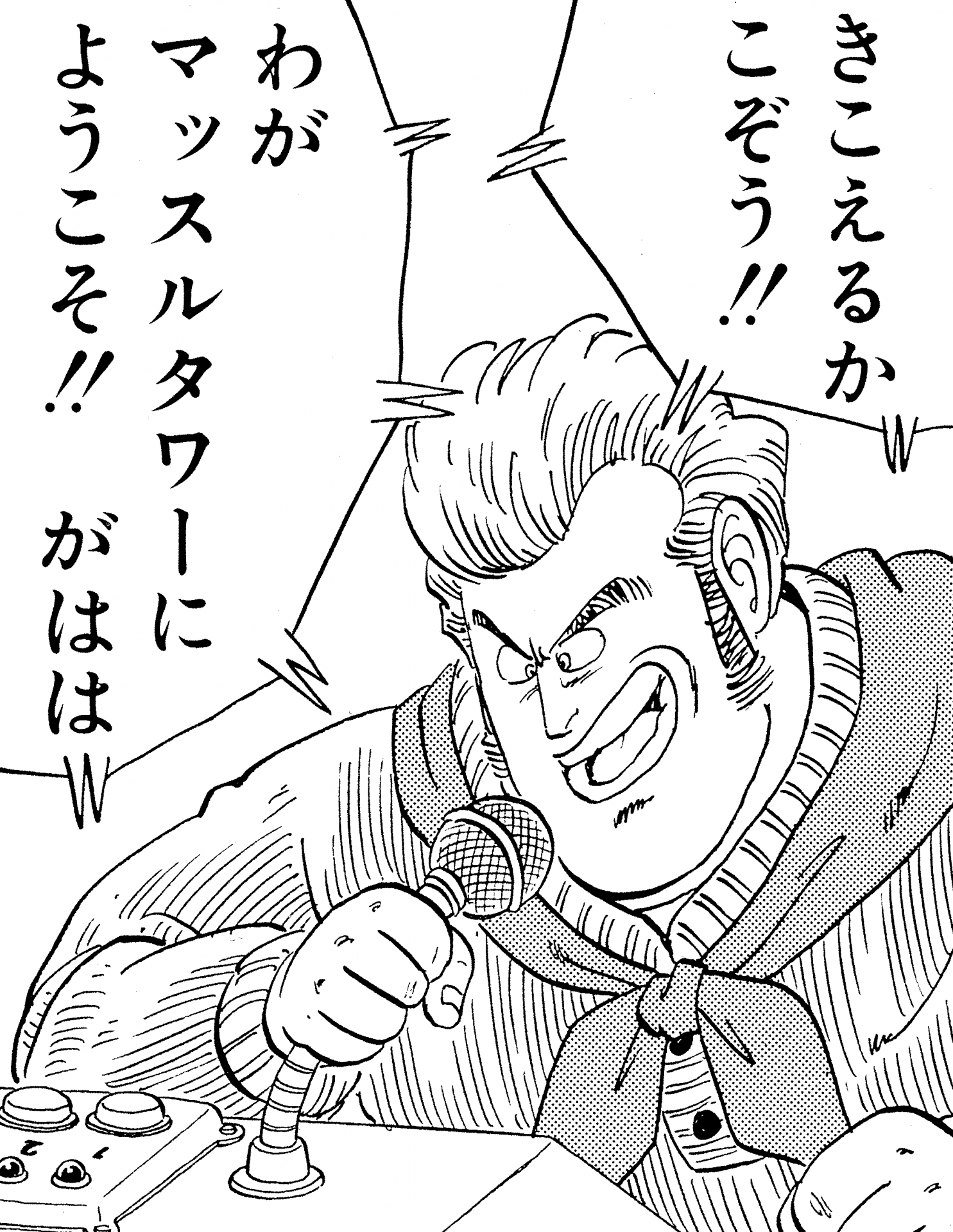 〇Major Metallic
Major Metallic is a battery-powered robot with unthinkable strength who guarded the third floor of Muscle Tower. 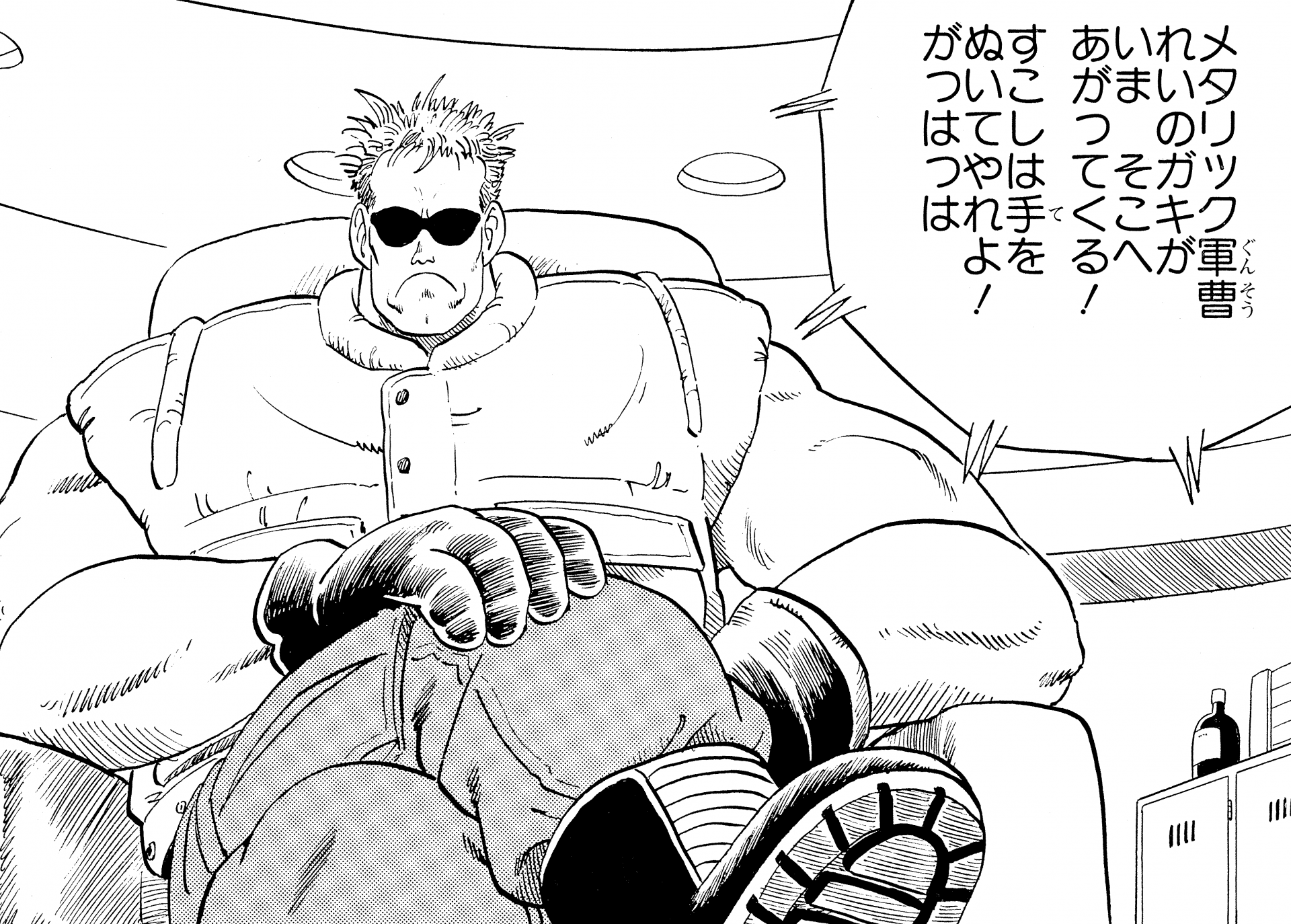 〇Sergeant Murasaki
Sergeant Murasaki is a ninja who guarded the fourth floor of Muscle Tower. He had a lot of interesting techniques, but he's not exactly the sharpest tool in the shed. And by the way, those aren't ninja clones—he's actually one of five quintuplets! 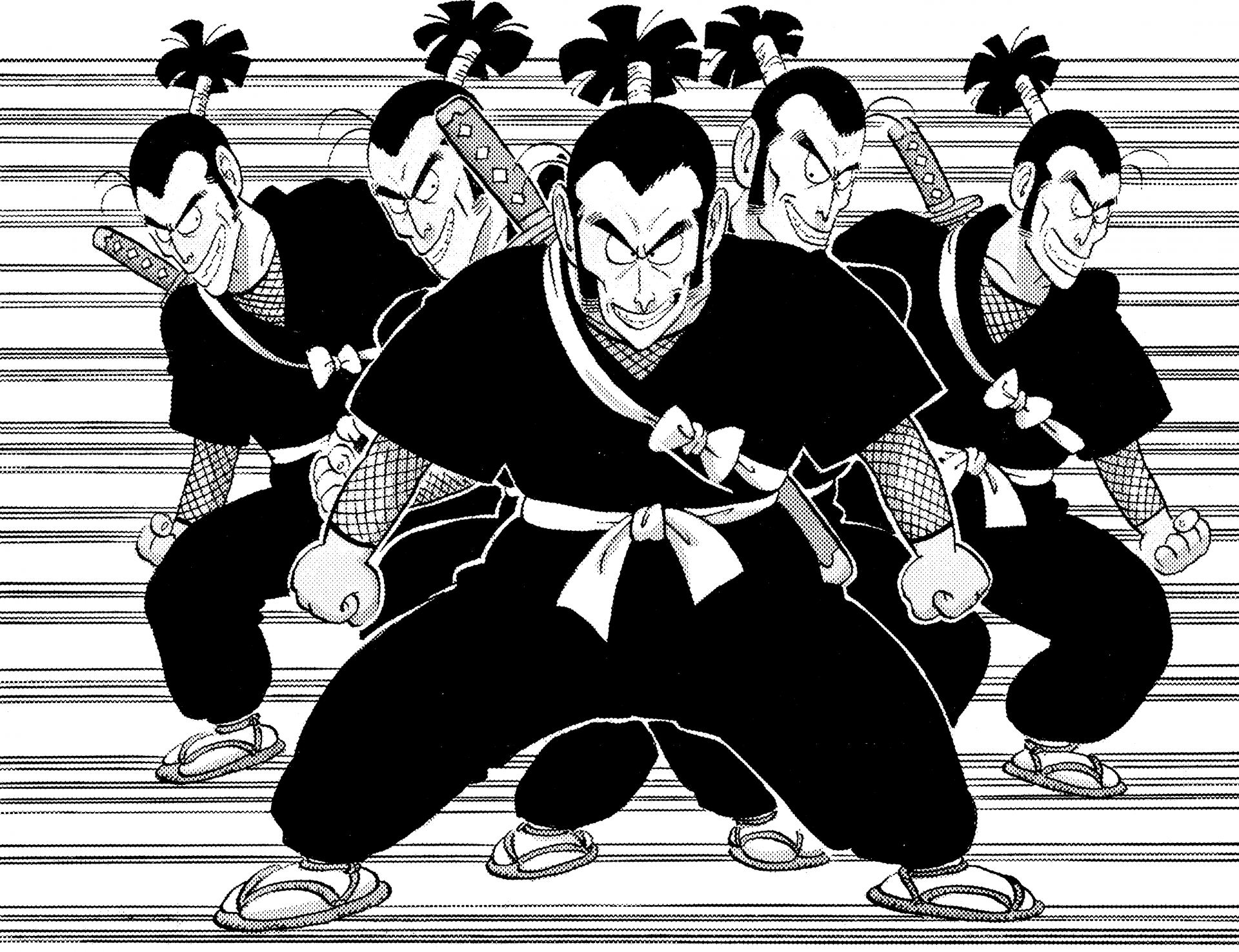 〇Android 8
When Sergeant Murasaki ran out of tricks to use against Goku, he released Android 8 to fight in his stead. However, Android 8 is kind-hearted and dislikes fighting, but he was quick to turn his rage towards General White after he attacked his new friend. 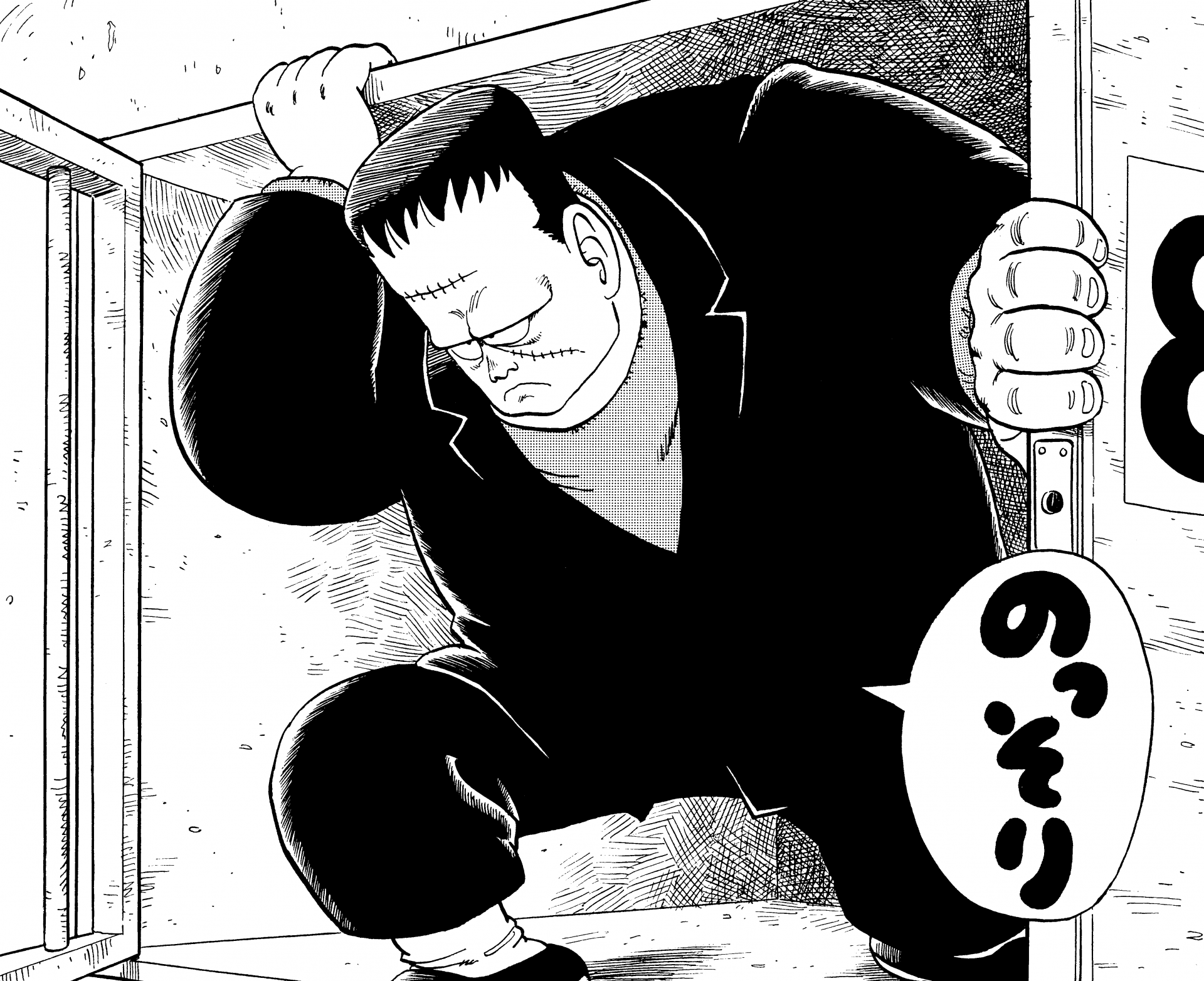 〇Buyon
Buyon is a monster who lurks in Muscle Tower. His soft body repelled everything from punches to even the Kamehameha, causing Goku a lot of grief during their battle. 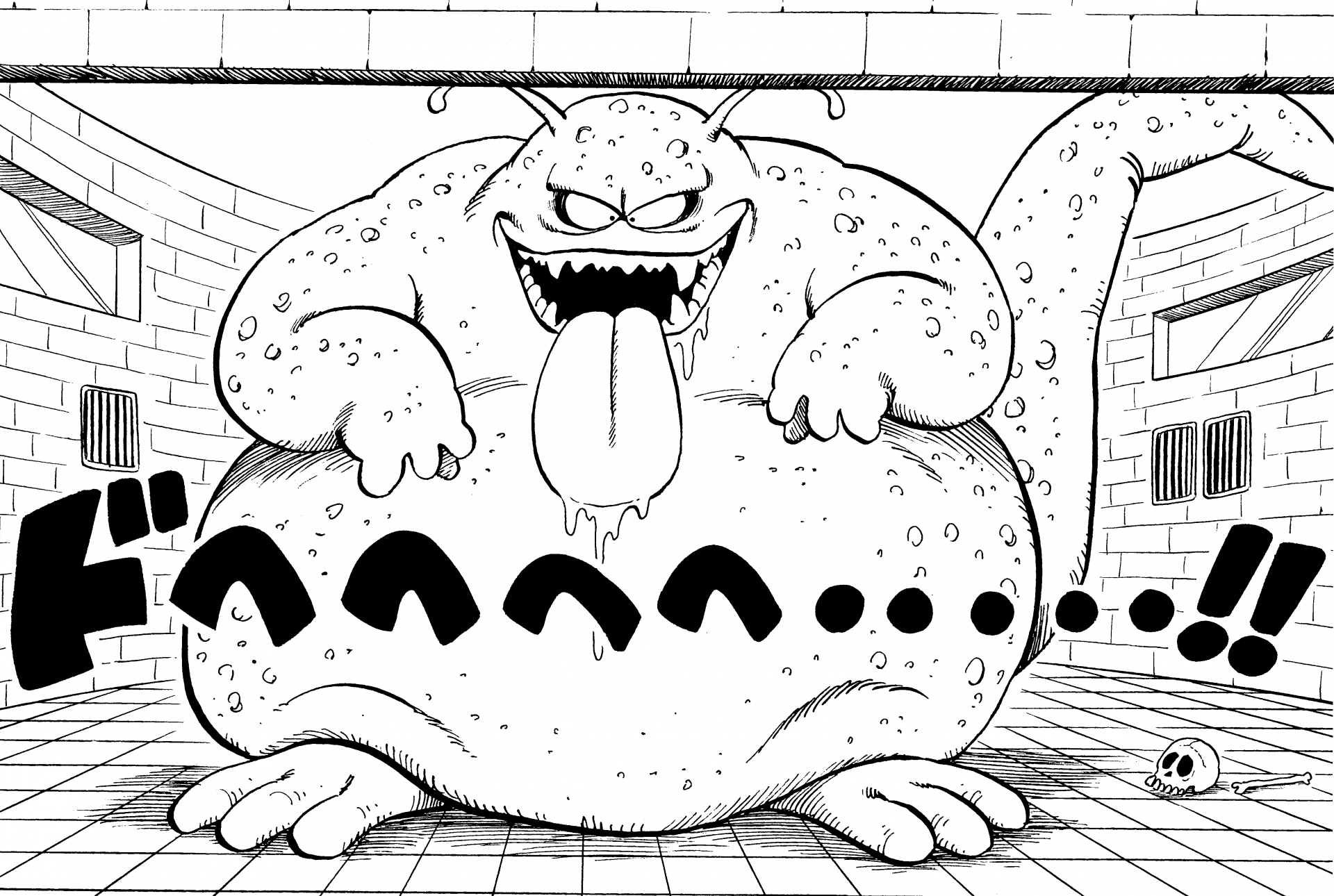 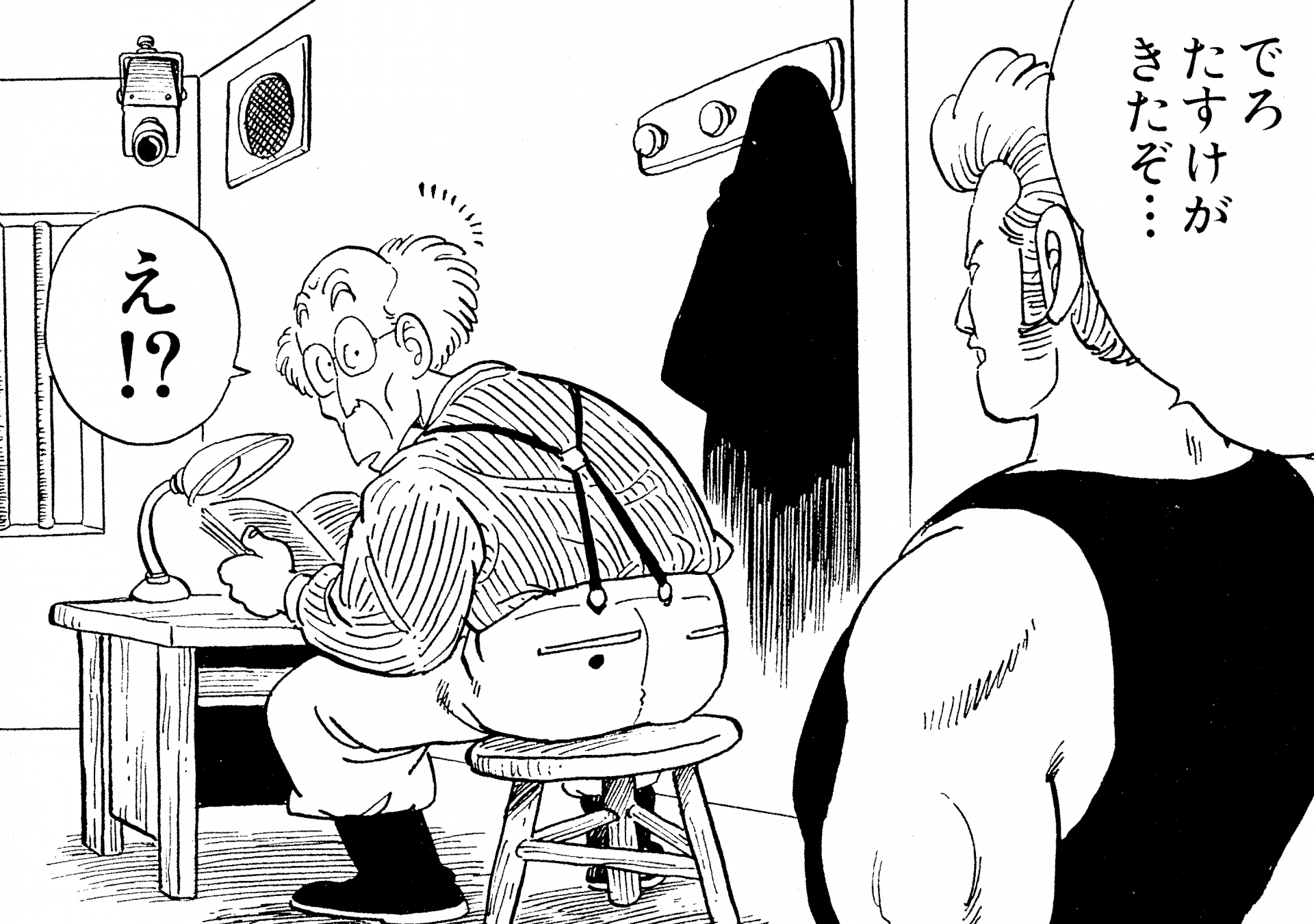 〇Red Ribbon Army - Colonel Silver's Camp (South of Muscle Tower)
This is the camp of the first Red Ribbon Army soldiers that Goku stumbled across. Thinking that his beloved Kintoun had been destroyed by Colonel Silver, he commandeered a plane from here to continue his pursuit of the Dragon Balls. 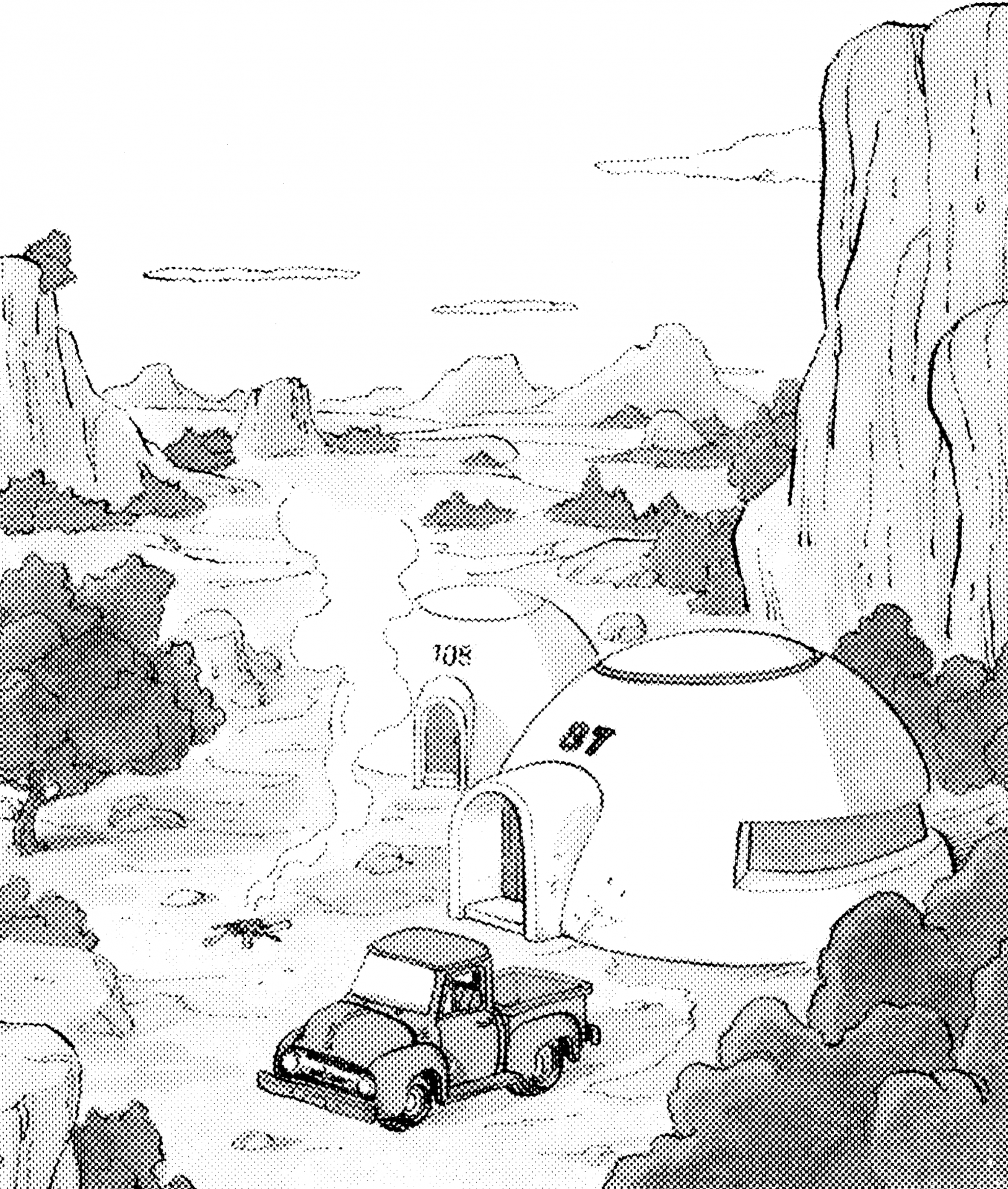 〇Jingle Village (South of Muscle Tower)
This is where Goku ended up after his plane crashed while heading away from Colonel Silver's Camp. The area is extremely cold, but fortunately, all the houses in Jingle Village come equipped with handy fireplaces. The residents of the village were being threatened by the Red Ribbon Army into searching for the Dragon Balls. 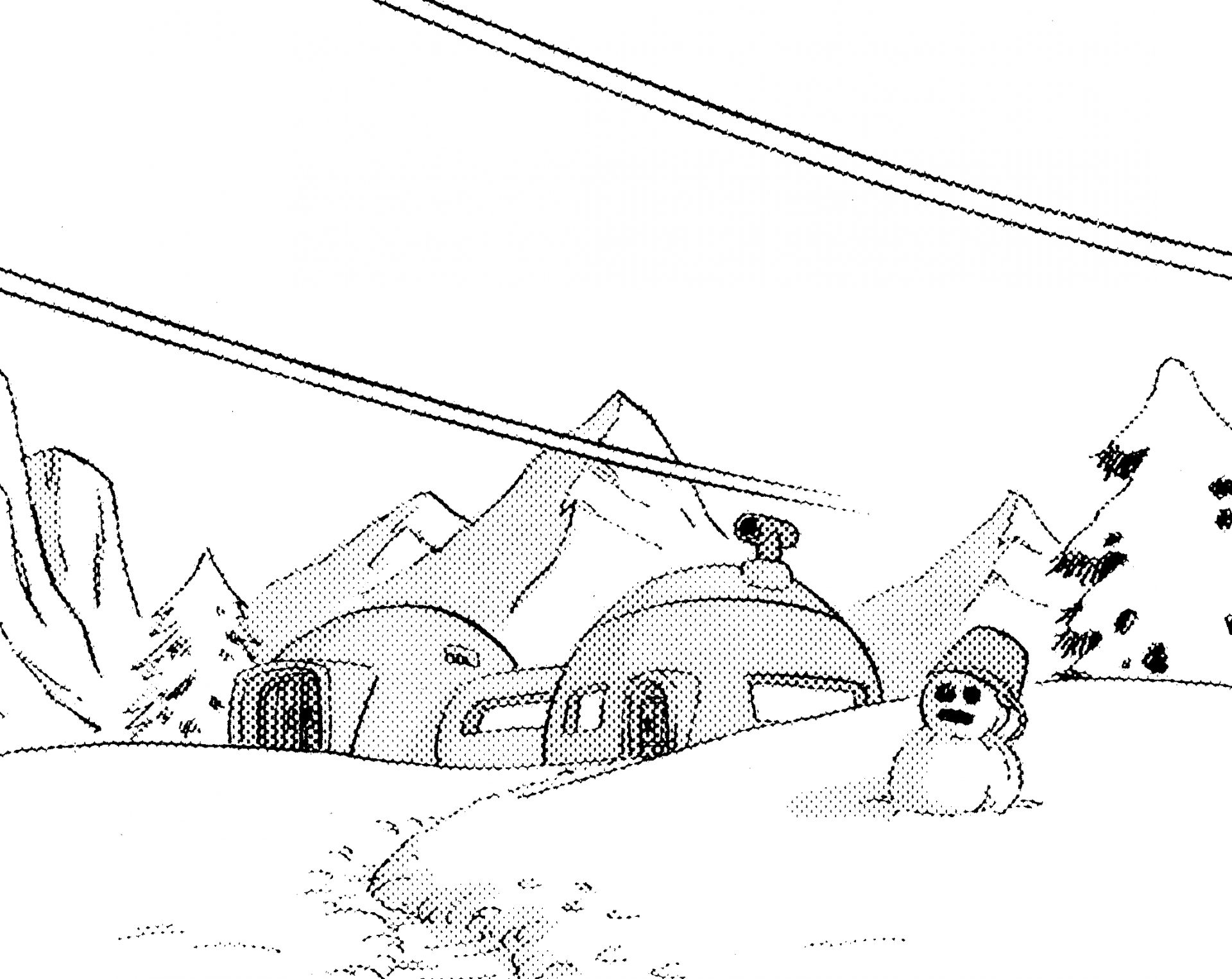 So there you have it! That's the end of our look at Muscle Tower. The friends Goku met here, including Suno and Android 8, even helped him to create a Genki-dama in his fight against Majin Buu! The climate around Jingle Village might be frigid, but the hearts of the people who live there are as warm as a toasty hot fireplace!