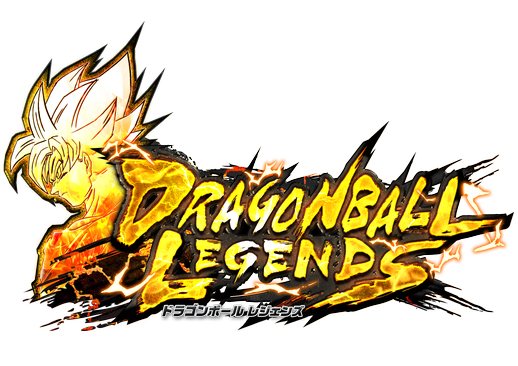 Dragon Ball Legends, an app game currently in the middle of its "50 Million Users Worldwide Celebration! Huge Thanks Campaign" festivities, has just commenced its 63rd PvP season with Super Space-Time Duel #63!
There's also a special once-per-day event battle where you can get Chrono Crystals called "Chrono Crystal Capture!!"
Log in and play every day while these events are live and pick up all the rewards you can!

Clear the once-per-day event battle to get Chrono Crystals every day!
There are 14 battles to play in total, and the rewards get better as you progress!
Clear them all during the event period to get a whopping total of 500 Chrono Crystals!

Super Space-Time Duel is Dragon Ball Legends' primary PvP event where you can take on warriors from around the world in real-time, all-out rating matches!
By playing rating matches, you'll rack up a battle rank and overall ranking and get prizes at the end of the season based on your performance!
The top-ranking players get tons of great rewards, including, of course, Chrono Crystals!
As a special reward this season, you can even get Z Power for Legendary Super Saiyan Broly (DBL-EVT-30S) as victory rewards from battles!
Put together your strongest party and aim for the top of the world rankings!

It's Not Too Late to Join In! Check Out These Events!

The "Huge Thanks Campaign Login Bonus & Missions" and "50,000,000 CELEBRATION ADVENTURE" campaigns have entered their second seasons!
Log in from 8/4/2021 onward during the event period to get a special title item from the login bonus! If you haven't gotten yours yet, don't wait until it's too late!

And finally, there's also a Super Boost Campaign being held to help you power up your roster of characters!
You'll get more experience points and Zeni from certain battles, and stages in the Main Story cost no energy to play up to the end of Part 7 if you haven't cleared them yet!
If you want to max out your favorite characters in a flash, there's no better time than now!