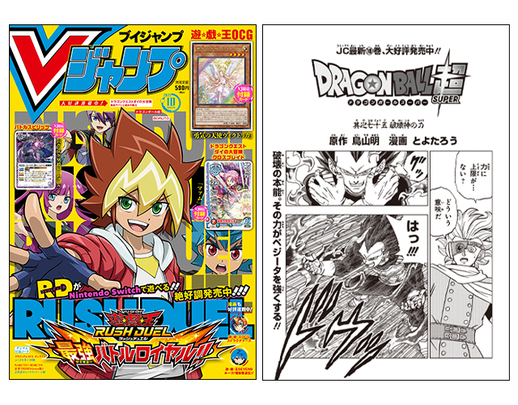 His home planet ravaged by the formerly Frieza-led Saiyans in the past, Granolah had been seeking a chance at revenge against them both while working as a bounty hunter for the Heeters, a group who do their business in the shadows of the universe. 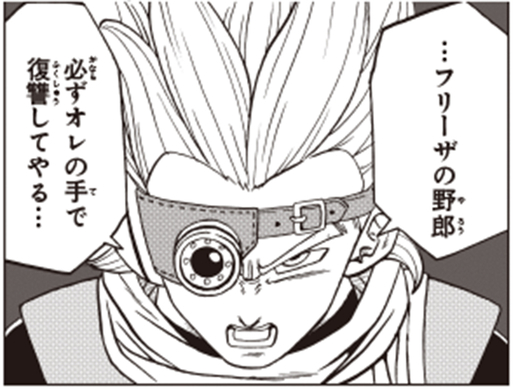 Informed by the Heeters that Frieza had been resurrected, Granolah assembles Planet Cereal's Dragon Balls and has his wish of becoming the strongest warrior in the universe granted! 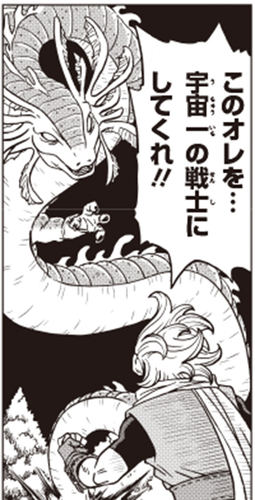 Fearing Granolah's newly unlocked power, Elec, the Heeters' leader, plots to have him face off with Goku and Vegeta and, in the process, rid himself of three potentially deadly adversaries.

Accepting the Heeters' request to take down "the strongest in the universe", Goku and Vegeta make their way to Planet Cereal.
With Granolah believing that two of Frieza's Saiyan assassins are inbound, a catastrophic clash between the three is made inevitable!

In his Super Saiyan God form, Goku is first to challenge Granolah and his flurry of deadly attacks.
But when Granolah uses his right eye to discern Goku's weak point and lands a precision hit, Goku goes down.
Even in Super Saiyan God Super Saiyan, Goku isn't able to withstand the relentless onslaught that Granolah rains down upon him! 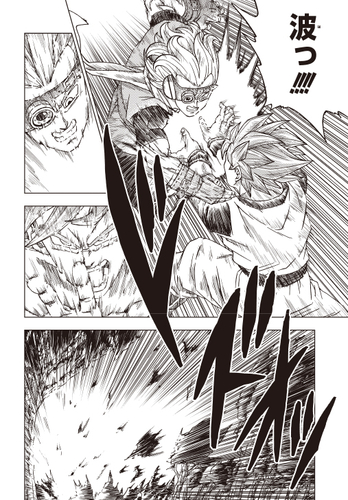 With his fully-realized Ultra Instinct form, Goku uses the precision he attained through countless hours of training with Whis to do the impossible and manages to overwhelm Granolah! However... 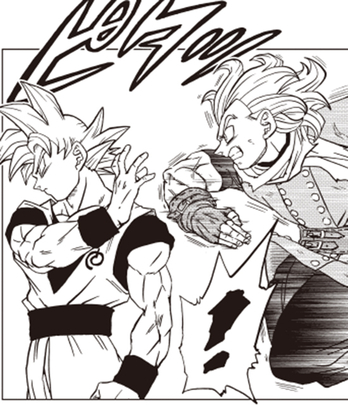 ...it turns out Granolah was just getting started.
Unleashing his true power, Granolah lands a devastating blow on Goku and takes him down once again. 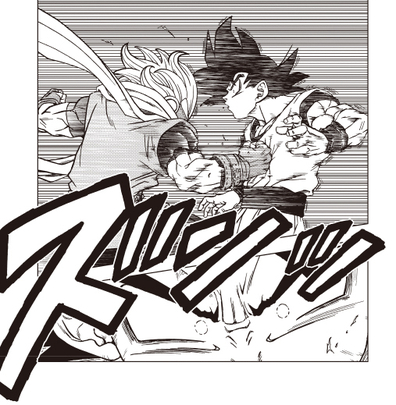 Enter Vegeta.
He mocks Granolah during their ensuing battle for being yet unable to master his newly-acquired power, drawing out signs of frustration from the Cerealian. 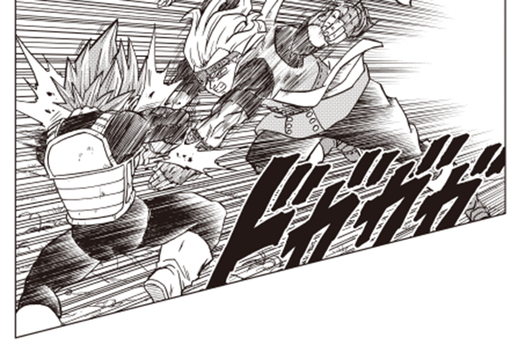 With nothing to protect, no one to save, Vegeta revels in the thrill of pure, uninhibited combat with Granolah.
The blood of the Saiyan warrior race surges within him...and the power of destruction he attained through his training with Beerus finally awakens! 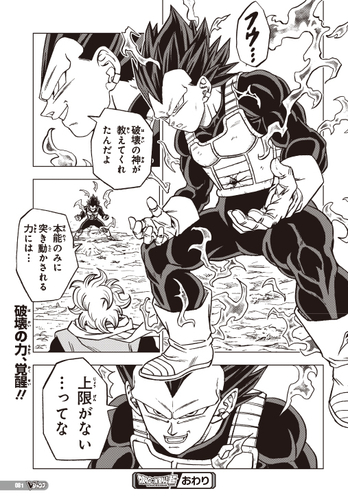 In V Jump's super-sized October edition, released on Thursday, August 19th, Vegeta and Granolah's battle blasts into unknown territories of devastation!
The power of destruction vs. the strongest in the universe... Who will emerge victorious?! 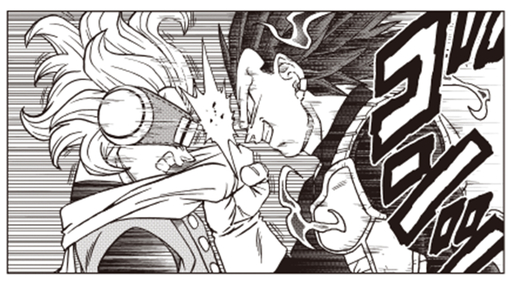