The World Travelogue series is where we shine the spotlight on some of the most memorable locations in the world of Dragon Ball. This time, we'll be visiting a city that was destroyed by Saiyan invaders—East City.

East City is the largest of the world's eastern provinces and ground zero of Vegeta and Nappa's invasion. Shortly after they landed in their spaceships, Nappa destroyed the entire city in a single attack as a "greeting" to the people of Earth. Raditz, another Saiyan and Goku's older brother, also previously touched down somewhere close to East City. Perhaps Vegeta and Nappa picked the same area to land as Raditz after receiving a transmission from him! 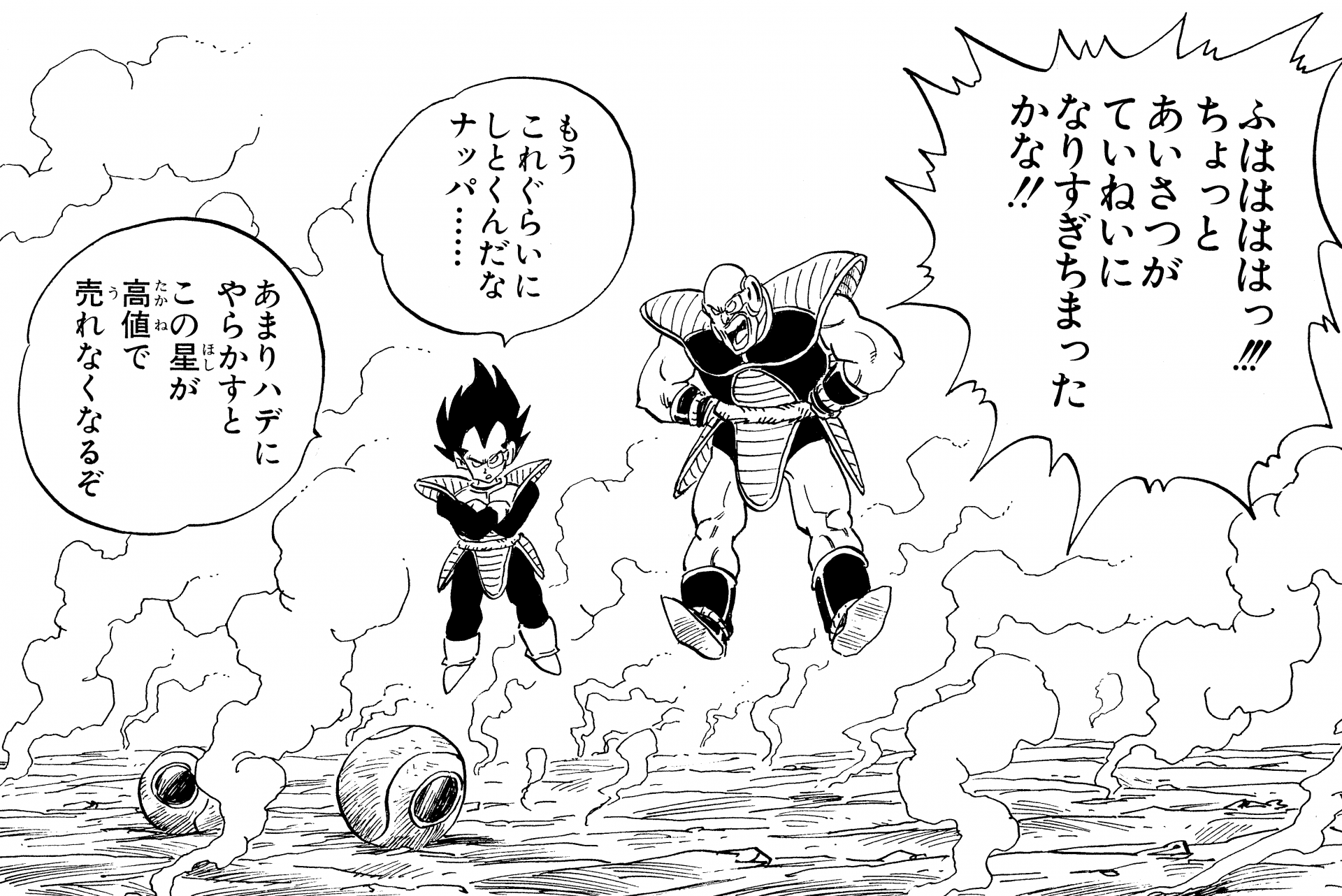 〇Vegeta
Vegeta initially came to Earth as an invader, but he soon set his sights on the Dragon Balls and immortality. 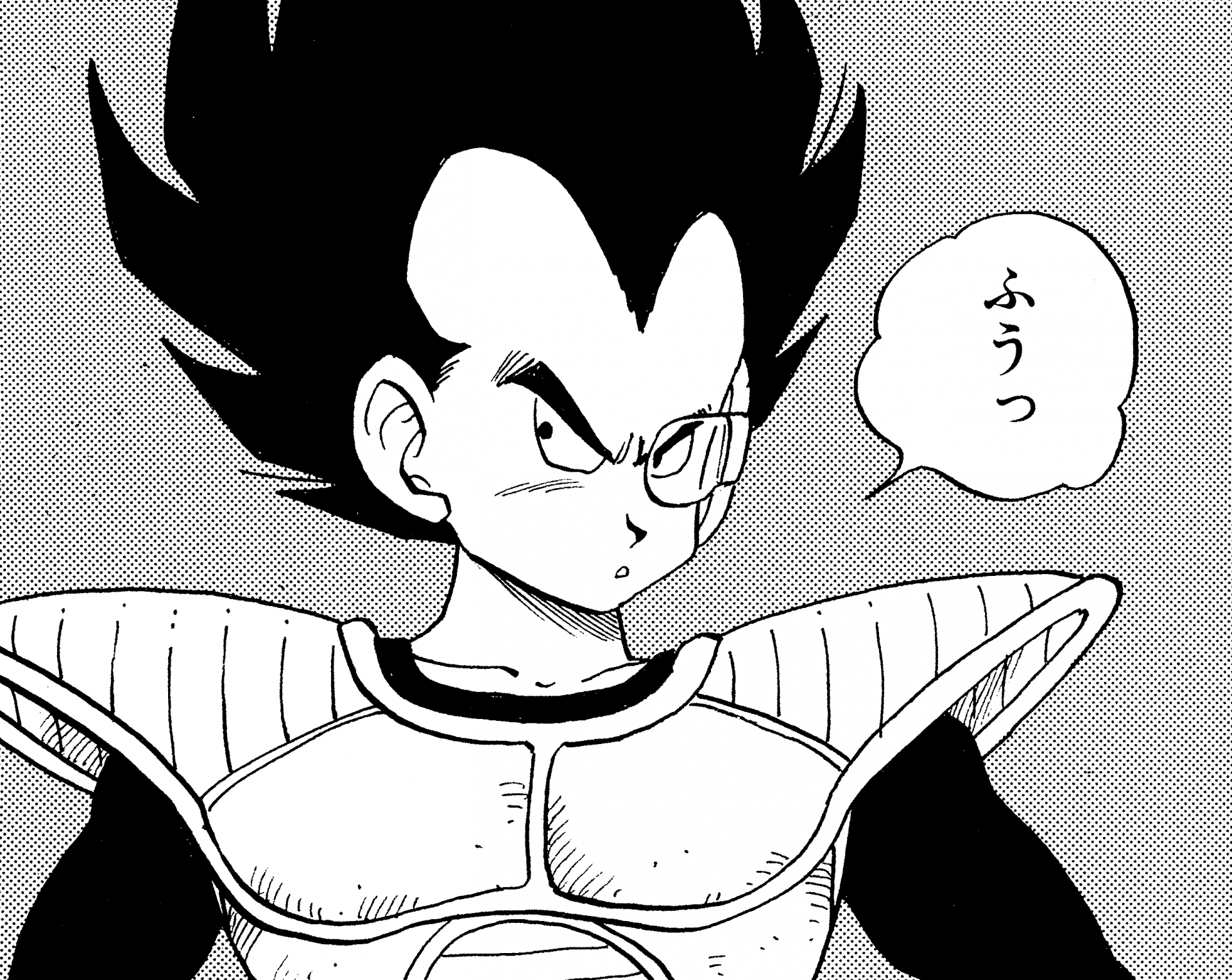 〇Nappa
Nappa completely leveled East City with a single blast shortly after arriving on Earth with Vegeta. Coincidentally, the Space Pod that Nappa arrived in was later accidently blown up by Bulma. 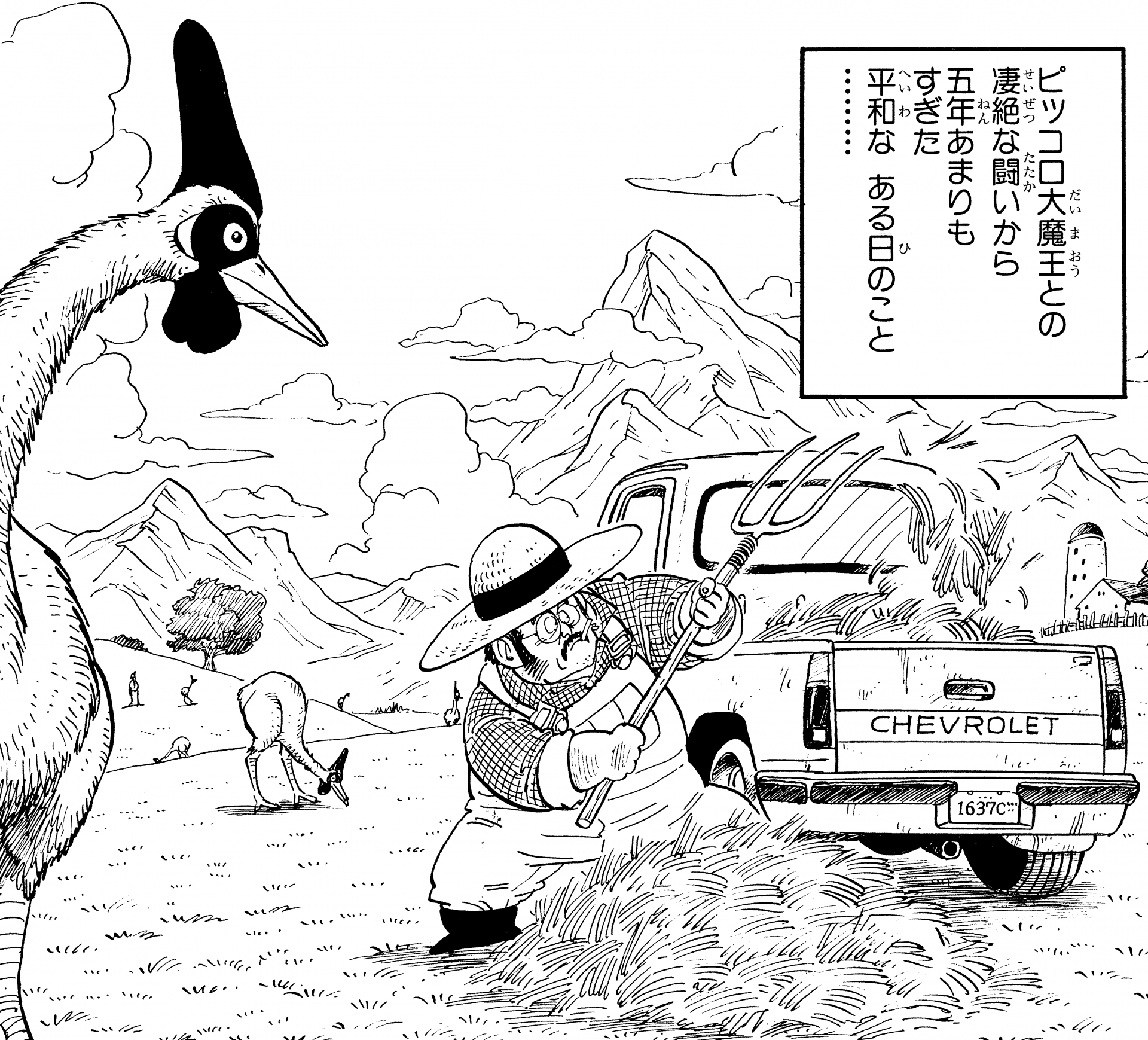 〇Site Where Piccolo Encountered Raditz (West of East City)
This is the site where Raditz found Piccolo after following a strong Power Level signal on his Scouter when he landed on Earth. Raditz mistakenly thought that the Power Level must belong to Goku because it was so high. 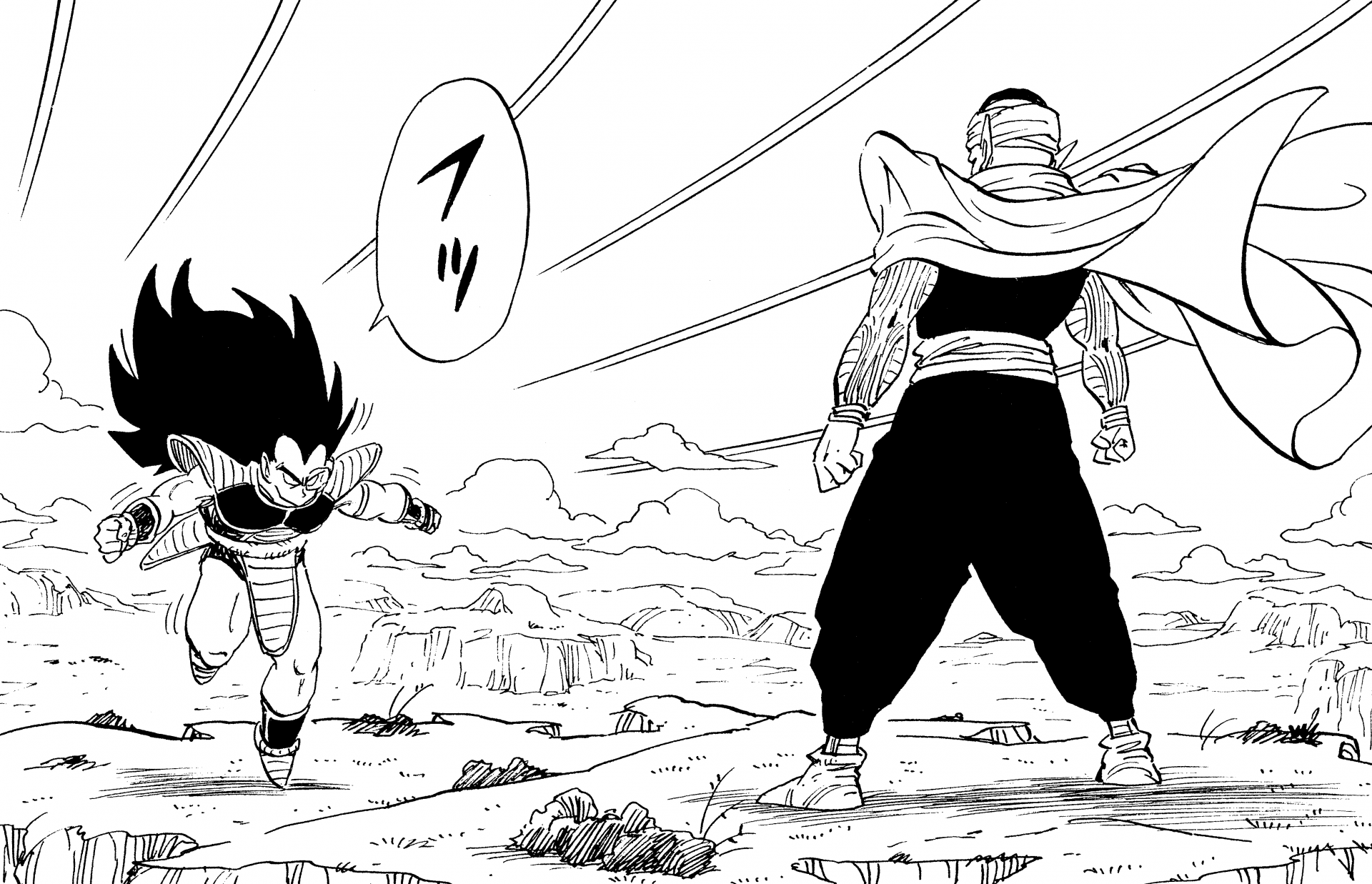 So there you have it! That's the end of our look at East City—a place whose happenstantial connection with Saiyans led to its unfortunate demise at their hands.