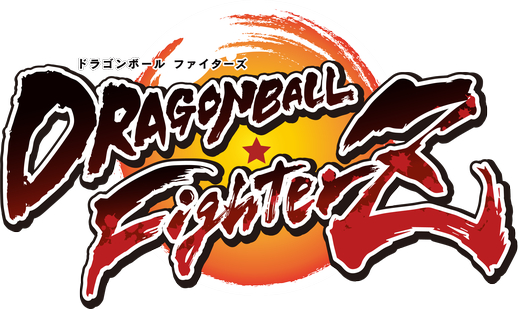 The long-awaited Dragon Ball FighterZ tournament, from which the world's strongest fighter will emerge, kicks off in September! All the ins and outs of this epic event have finally been revealed!
Today, we're taking a closer look at the road from the "Tenkaichi Online Challenge" preliminaries to the "Regional Finals", which will be held in three distinct regions across the globe, all the way to the pinnacle of FighterZ prowess to which all challengers aspire, the "World Championship"!!

"Tenkaichi Online Challenge" events are community-hosted tournaments that can be held after completing a successful application. Applications and the associated confirmation process are set to begin Saturday, September 11th (JST), with the events scheduled to begin on the following Saturday, September 18th! In addition, "Tenkaichi Online Master Challenge" events will be held in certain regions by Bandai Namco Entertainment! Find the event that's best suited to you and start getting warmed up!

With every event, fighters will compete not only for the pride of saying they're the best, but also for invaluable points. The points attainable for a given event will be determined by the size of the event as well as each individual fighter's event performance.

The four fighters with the greatest number of points attained from the Japan, America, and Europe regions will be invited to the next stage: the "Regional Finals"!!
What's more, the top scoring fighters from the Mexico, Australia, Brazil, and East Asia regions (one fighter per region) will advance directly to the "World Championship" grand finals.

*More details on the point system will be released on the official tournament site at a later date.

The "Regional Finals" will be held in Japan, America, and Europe! In addition to the 4 top placing fighters from each region, 8 specially chosen fighters will also be invited to compete! The 12 fighters in each regional qualifier will first battle their way through grueling round-robin bouts before thrusting themselves into straight knock-out showdowns to determine the best fighter from each region! The regional qualifiers are set to get underway in December! 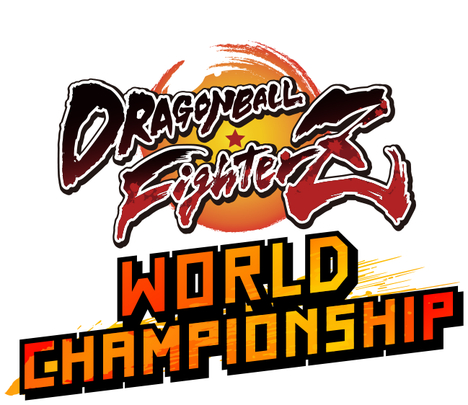 The world's most elite fighters, who've fought tooth & nail and emerged victorious through the preliminaries and regional qualifiers, will gather for the "World Championship" grand finals.

The top fighters from each region will all get to take their shot at proving they're the undisputed world champion! The online stages of the tournament begin soon, so suit up, train hard, and get ready to give it your all in the preliminaries!!