Gogeta (DB Super) has been confirmed for Dragon Ball Xenoverse 2 on PlayStation®4, Xbox, PC, Stadia, and Nintendo Switch™! To help build the hype, a new promo video has just been released where you can glimpse his extensive repertoire of flashy and powerful moves!

Gogeta (DB Super) is set to be released in the game's Fall 2021 DLC, "Legendary Pack 2".
Read on for our rundown on what to expect for their moves and abilities from the new trailer! 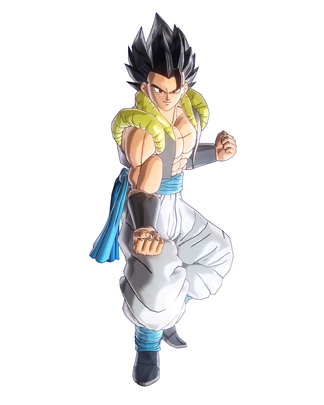 Gogeta (DB Super) is a character who excels at lightning-fast combos revolving around powerful kicks.
He also has the ability to transform from his base form into Super Saiyan, so you can battle through his transformations just like we saw in the movie "Dragon Ball Super: Broly"! 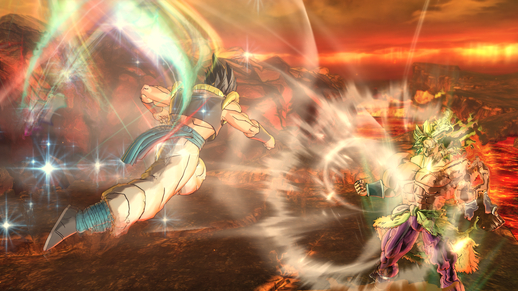 Gogeta punches so hard that he's able to create an invisible shockwave to strike his enemy from afar!
Hit your target hard and be sure to close the gap and deliver a bone-crushing follow-up attack! 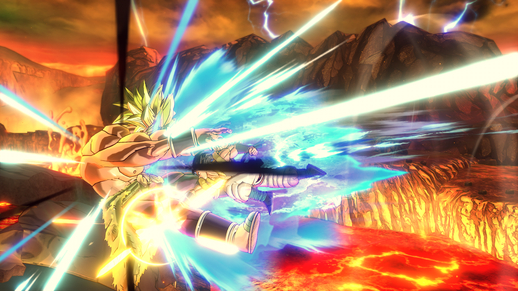 After charging up his Ki to the max, Gogeta launches himself at his opponent!
Engulfed in a mantle of powerful Ki, he rushes in to strike! 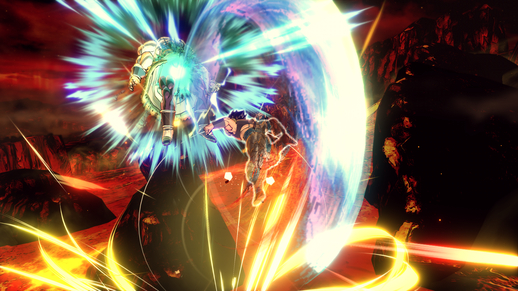 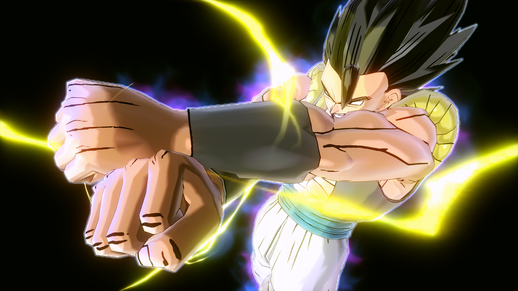 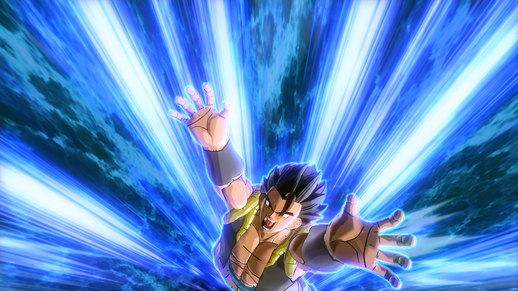 For this Ultimate Attack, Gogeta kicks his opponent up into the air before calling down a massive explosion of Ki! 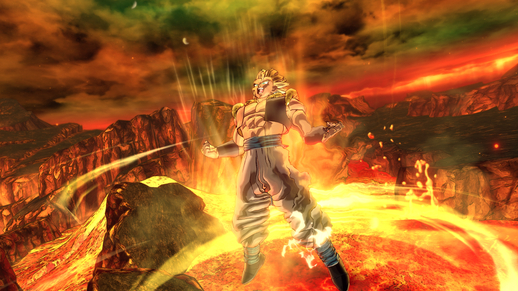 Gogeta goes Super Saiyan!
This transformation gives you the powerup you need to rush down your opponent!

Check out the new promo video and get hyped for Gogeta!
Be sure to watch until the end for a certain special scene...!