The long-awaited Nintendo Switch version of "Dragon Ball Z: Kakarot" goes on sale Wednesday, September 22nd, 2021! In celebration, we're taking a look at how the various scenes and locations from the manga were depicted in the game, breaking things down into four distinct themes. First up, we're blasting off on a whirlwind tour of the Dragon Ball world and stopping in at some locations from the original series that no game until now has been able to recreate!

In addition to experiencing the enthralling story of "Dragon Ball Z: Kakarot", the game gives you complete freedom to explore the world of Dragon Ball, and where better to start than Bulma's hometown, West City! In the manga, Goku came here hoping to find Bulma and ask her to fix the Dragon Radar after it broke in the chaos of one of his many physical confrontations.

The crown jewel of this magnificent metropolis is undoubtedly the majestic dome of Capsule Corporation, which players are free to enter and explore to their heart's content. Be sure to stop by Bulma's fully recreated lab and have a look around! 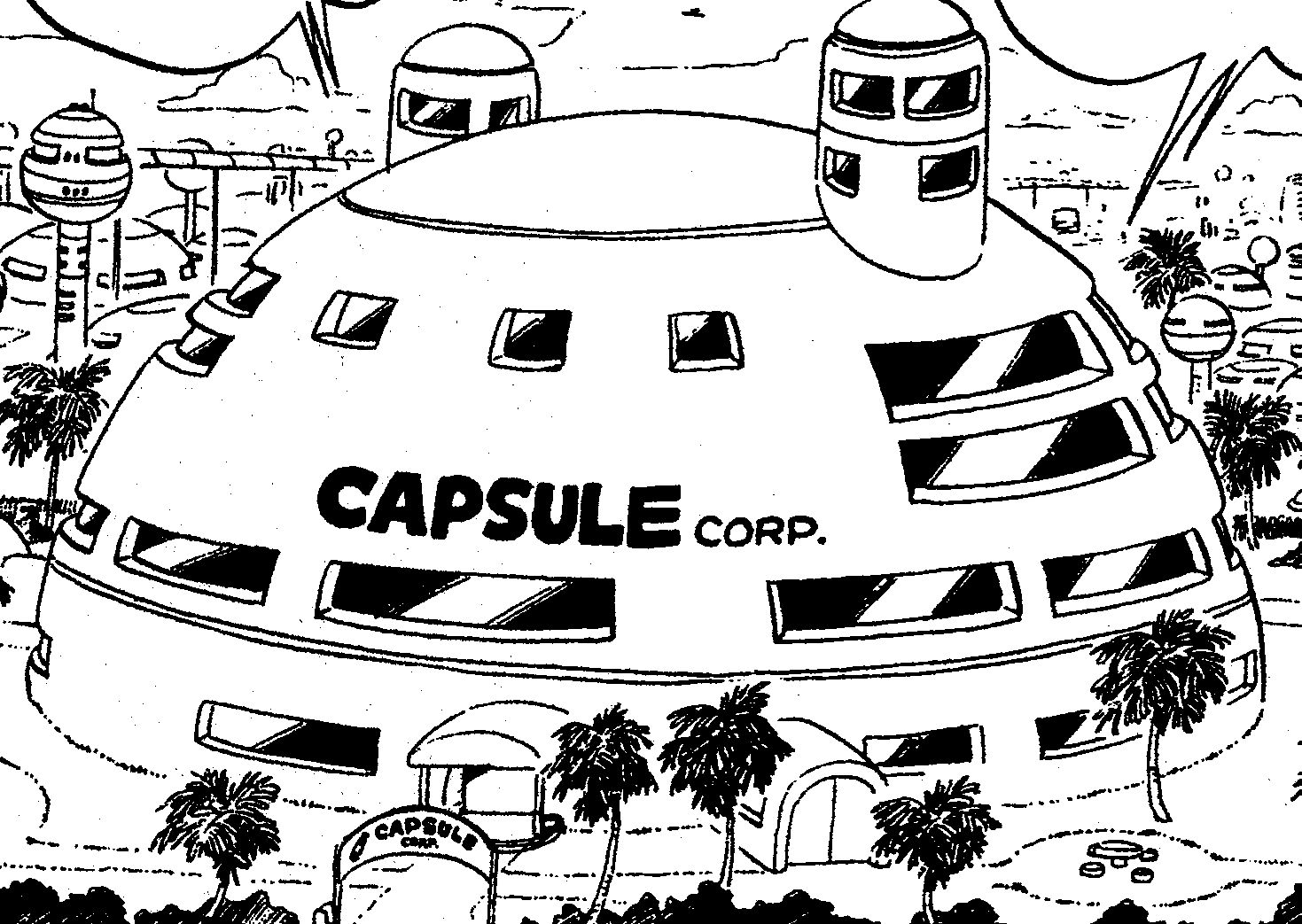 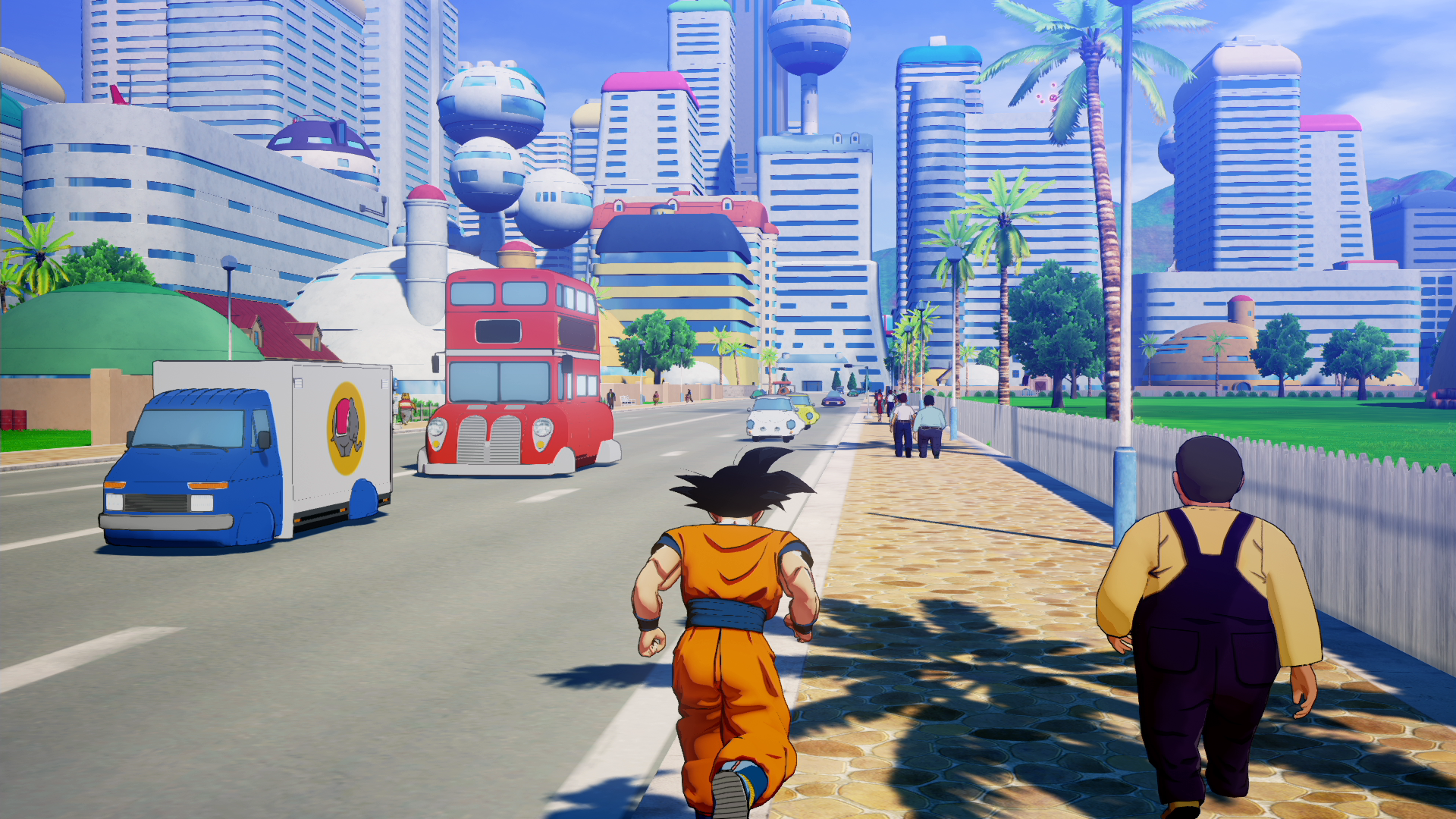 You can also stop by the hospital where Goku and co. received treatment after their devastating clash with Vegeta!

Having lost friends and Dragon Balls alike in their battles against the invading Saiyans, Goku and the others' search for new Dragon Balls had them touching down on Planet Namek—the home planet of Kami and Piccolo. The spectacular landscapes, plant life, and iconic green skies of Planet Namek that have been faithfully recreated for "Kakarot" are a sure-fire sign that you're no longer on Earth! With Ajisa trees growing far and wide, stretching high into the sky, and a landscape rich with water features, there's no telling what mysteries are yours to be uncovered as you explore this dream-like world. What will you do first? Get to know Planet Namek's way of life by passing through a village? Or perhaps you'd prefer a spot of fishing in the hopes of catching some of the aquatic species unique to Planet Namek? The choice is yours! 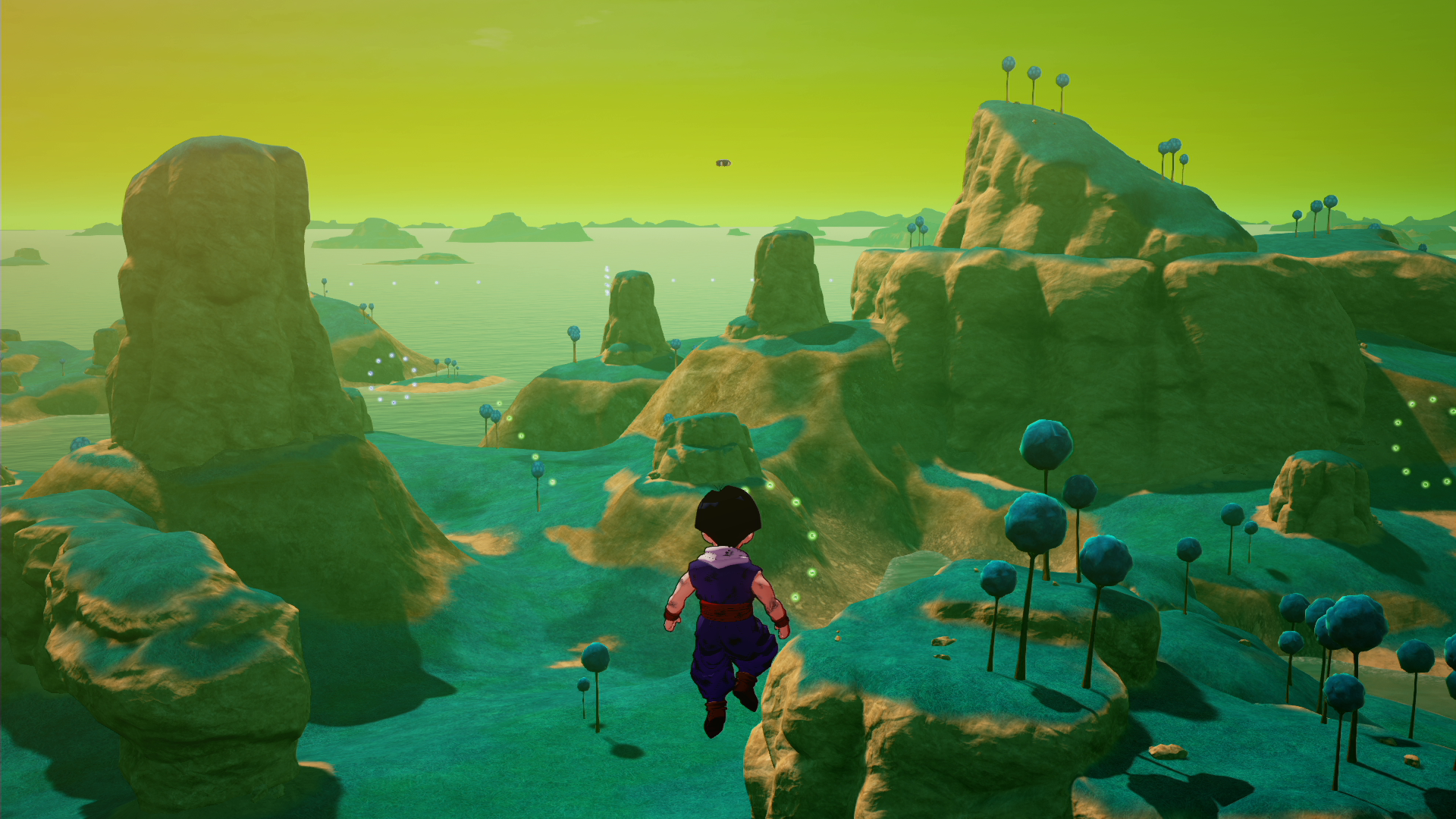 There are tons more iconic locations to visit in "Dragon Ball Z: Kakarot", including the Tenkaichi Budokai arena, Kami's Palace, Kame House, and Karin Sanctuary! Leap into the world of Dragon Ball and set your imagination free! That's all for now. See you next time!