"You've Awakened the Power That's Lain Dormant in Me for Years..." 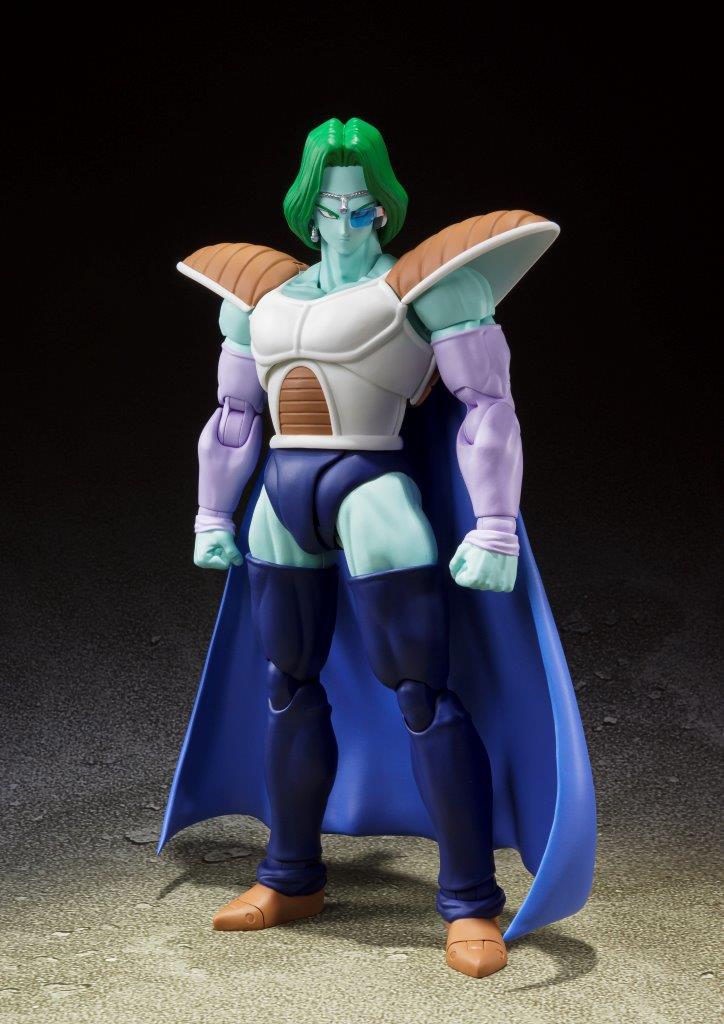 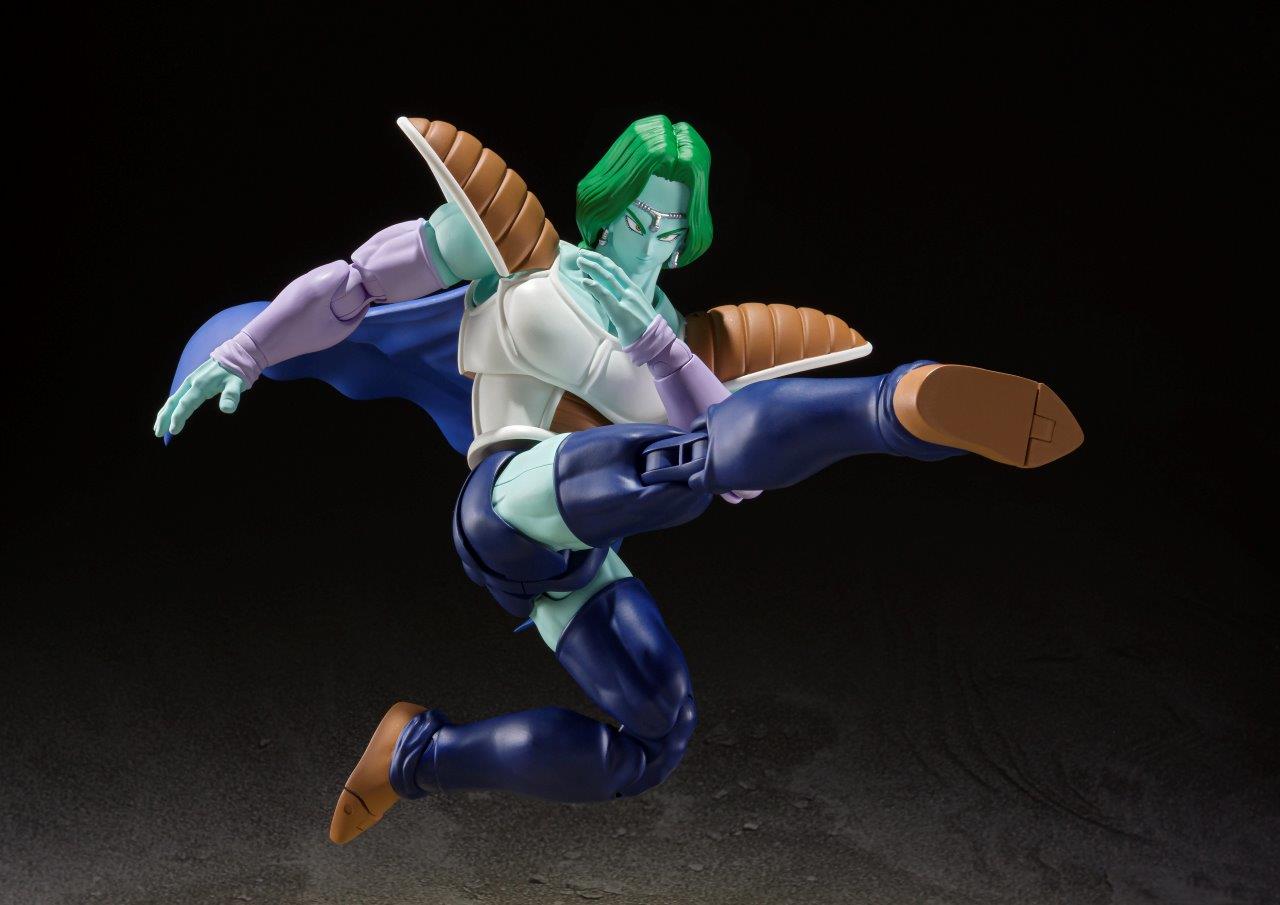 This graceful warrior is fully posable and simply begging to be played with! 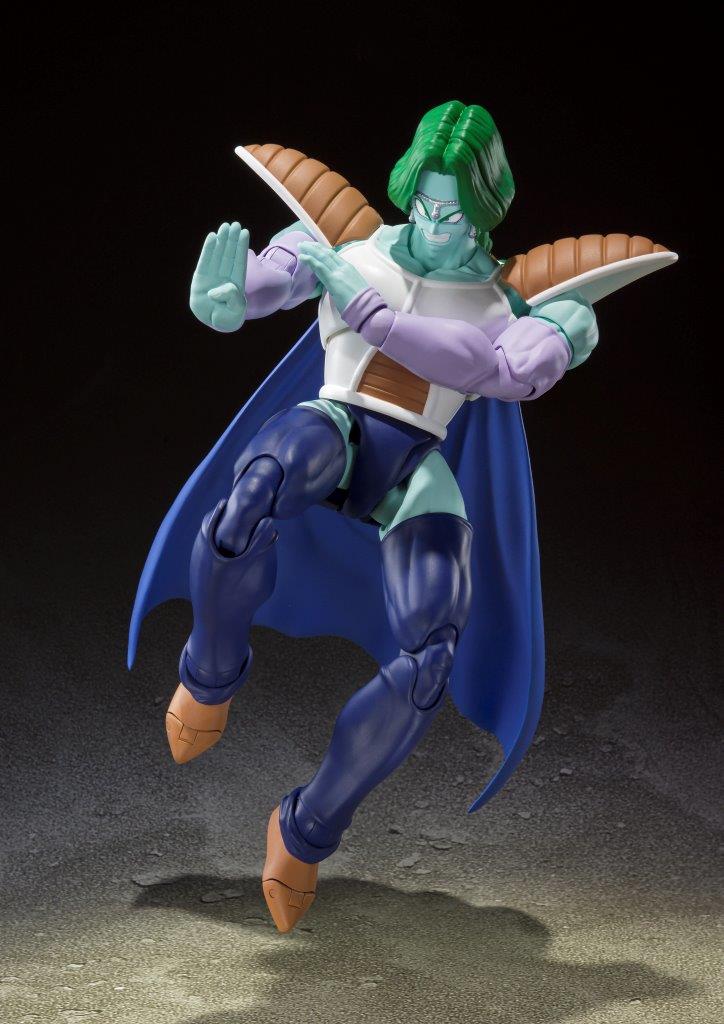 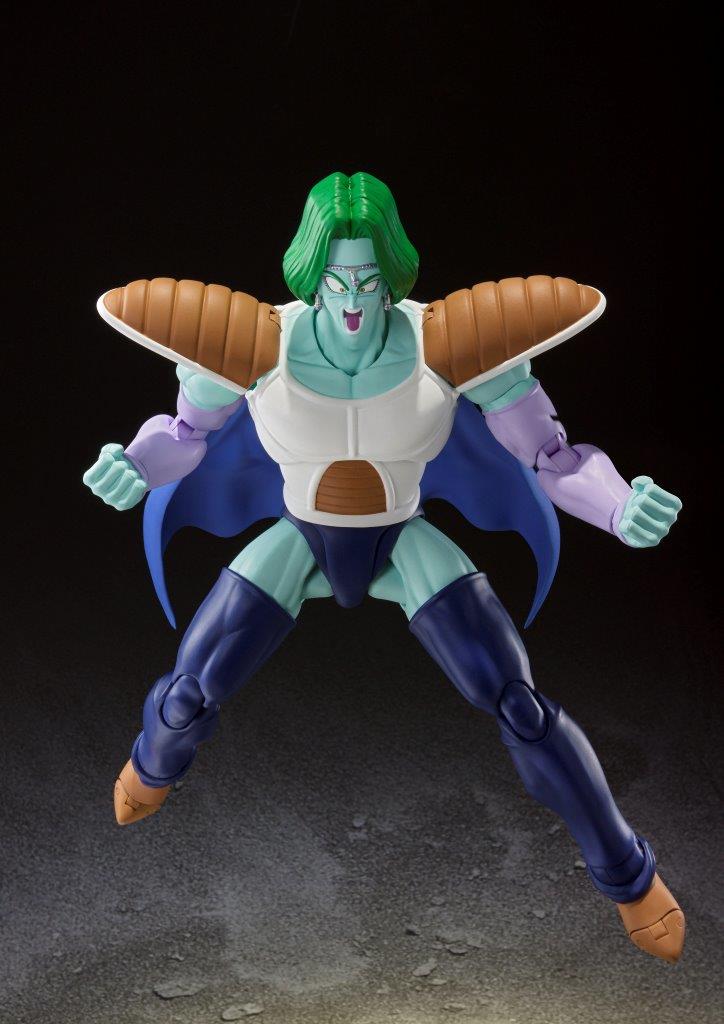 Despite usually being one cool customer, Zarbon's angry expression strikes fear into the hearts of his enemies!
But don't worry, he comes with a huge variety of other fantastic facial expressions to try out as well as a Scouter attachment! 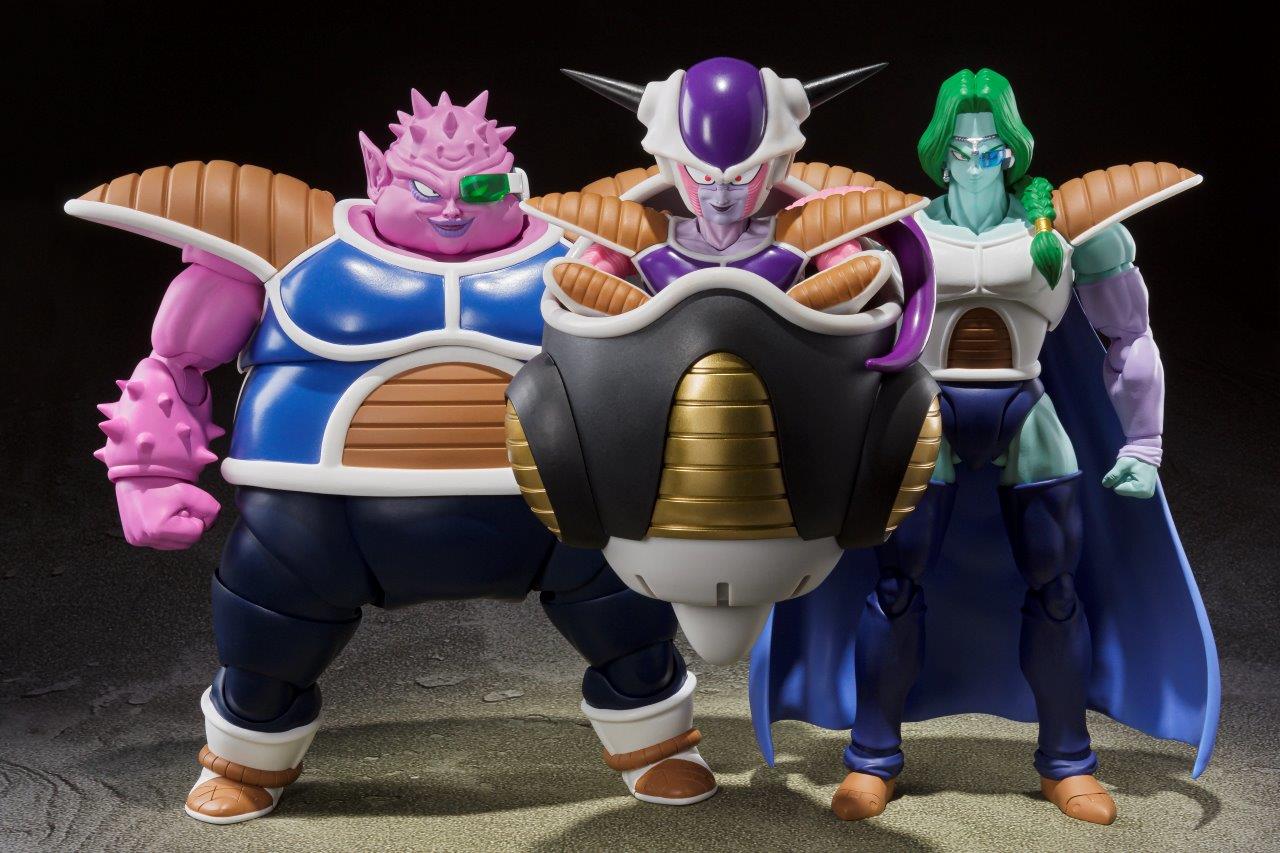 Be sure to display Zarbon alongside "S.H.Figuarts Dodoria" & "S.H.Figuarts Frieza First Form & Frieza Pod" and combine the overwhelming power of Frieza with two of his most loyal subjects!

The S.H.Figuarts series isn't done with the Planet Namek arc just yet! Stayed tuned for the next exciting release!