New info on the DLC pack scheduled for release this summer and the upcoming free update for the hit game Dragon Ball Xenoverse 2 has arrived! 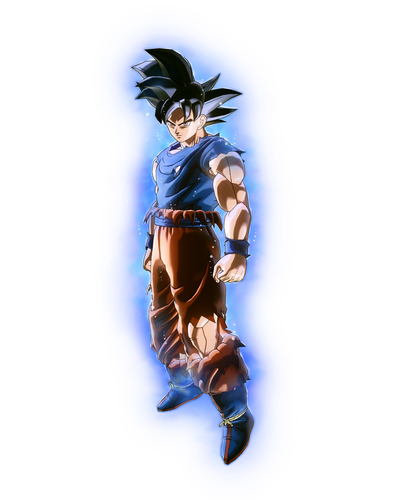 Goku (Ultra Instinct -Sign-) will be added to the game as a playable character in this DLC pack! Goku awakened this form at a desperate moment during his intense clash against Jiren during the Tournament of Power.
Just as you'd expect from Ultra Instinct, this character's fighting style focuses on lightning-fast attacks and nimble, acrobatic movements. Plus, his techniques feature animations that look like they're straight out of the original series!
Let's go ahead and check out three techniques that Goku (Ultra Instinct -Sign-) can use!! 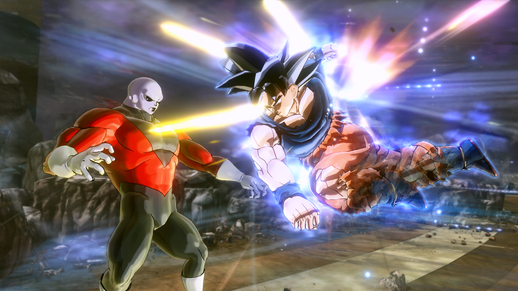 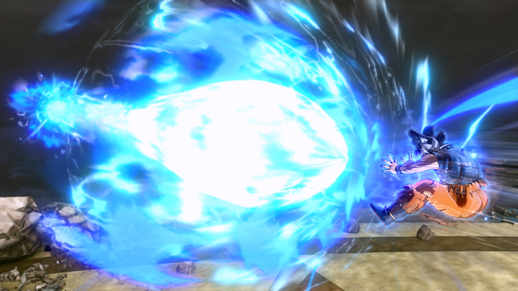 For this move, Goku charges in and delivers a high-speed flurry of attacks before finishing with a gigantic blast of Ki!
If you input an extra command after activating this technique, he can even move behind his opponent instantaneously and unleash another barrage of attacks!!
*If you charge over a certain distance or if the move's initial punches are blocked, he'll return to standby. 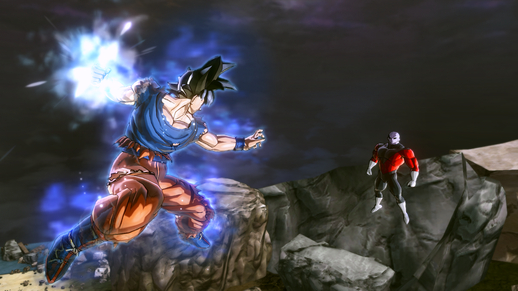 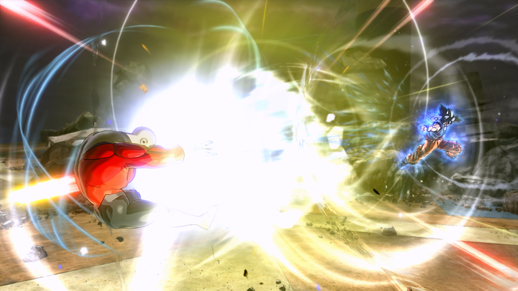 This Super Skill focuses power into one of Goku's fists to fire and send enemies flying back!
If you use it to finish off a combo, not only do you get in some extra damage, but you'll also knock your enemy further away to create some space for yourself, making it a versatile move to have in your arsenal. 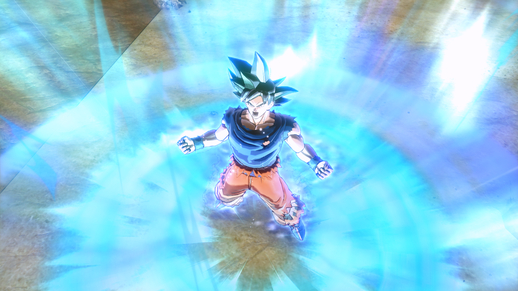 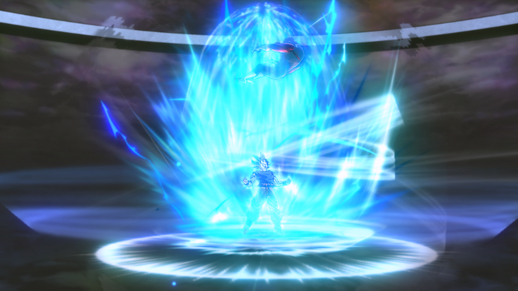 This technique surrounds Goku in a field of Ki which is then launched to the sky.
It can be used as a protective barrier or even as an AoE attack against multiple enemies! 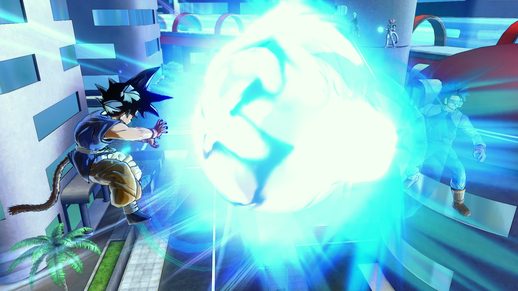 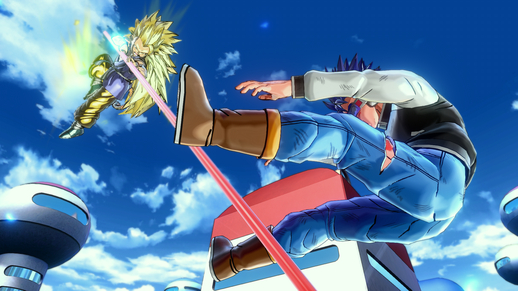 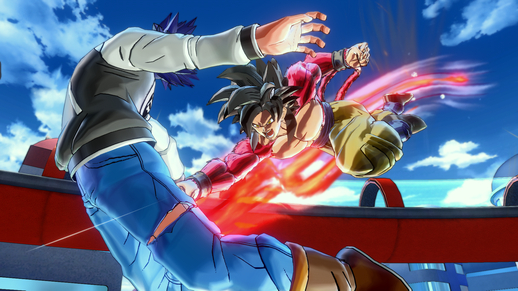 In the free update, Goku (GT) and Majin Buu will appear in the Raid Boss Battle!
This is a new type of Raid Boss Battle where the Raid Bosses are able to transform during the fight.
Goku (GT) will power up into Goku (GT) (Super Saiyan 3) and then again into Goku (Super Saiyan 4)!
Take on Goku alongside your friends in increasingly intense battles that feel like you're part of the anime!! 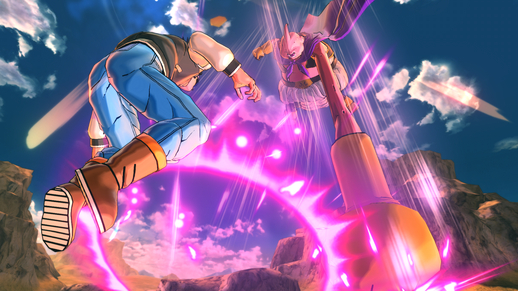 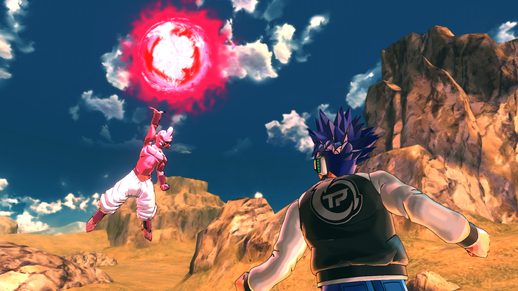 Meanwhile, Majin Buu will change from Majin Buu into Super Buu and then finally Kid Buu. Each time he transforms, he'll unleash even more powerful attacks!!

Costumes Selected in the Conton City Poll Are Coming! 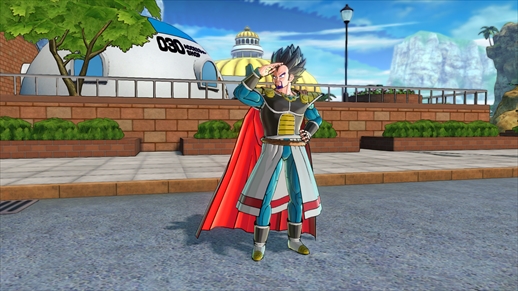 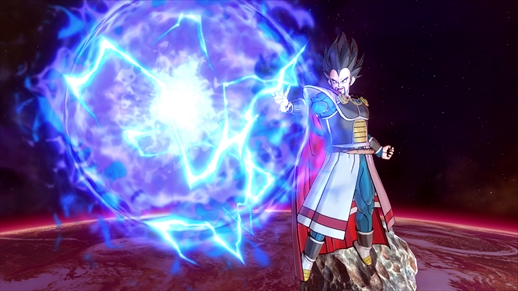 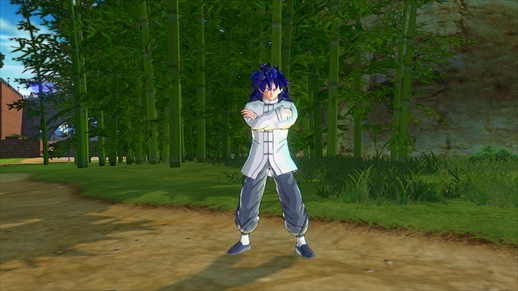 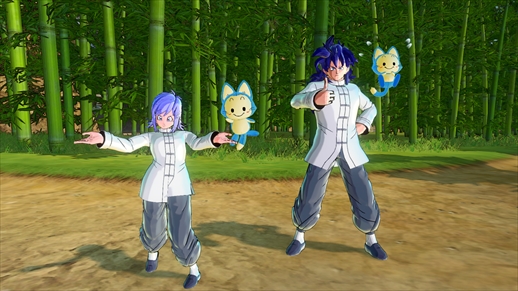 The new hairstyles and costumes pictured above are also coming to the game soon! If you've ever wanted to look like King Vegeta or Yamcha, this is your chance!