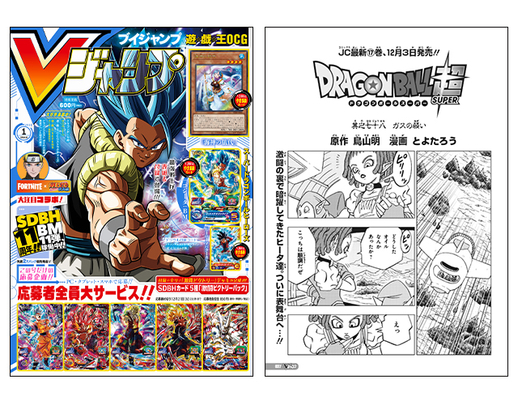 The next installment of the super popular "Dragon Ball Super" manga series promises to blast the story into a shocking new direction! Check it out now in V Jump's super-sized January edition, available in Japan as of Saturday, November 20th!

While working as a bounty hunter for the Heeters, a group who do their business in the shadows of the universe, Granolah had been seeking a chance at revenge against the Frieza-led Saiyans who had ravaged his home planet of Planet Cereal. 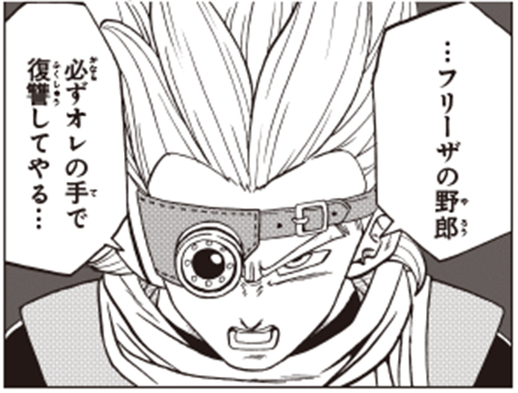 Having learned of Frieza's resurrection, Granolah sees an opportunity to exact his revenge. He assembles Planet Cereal's Dragon Balls and has his wish of becoming the strongest warrior in the universe granted! 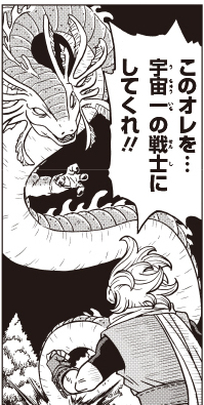 Fearing Granolah's newly unlocked power, the Heeters plot to have him face off with Goku and Vegeta and, in the process, rid themselves of three potentially deadly adversaries who may interfere with their plans of dominating the universe.

Lured to Planet Cereal by the Heeters, Goku & Vegeta are thrust into battle against Granolah. The two Saiyans appear to be no match for Granolah and his ability to instantly identify his opponent's weak spot. 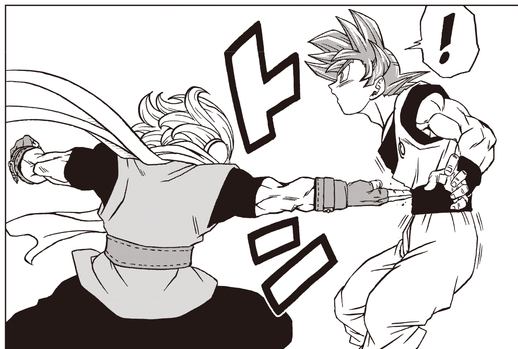 That is, until Goku decides to take it up a notch with his newly-refined Ultra Instinct! 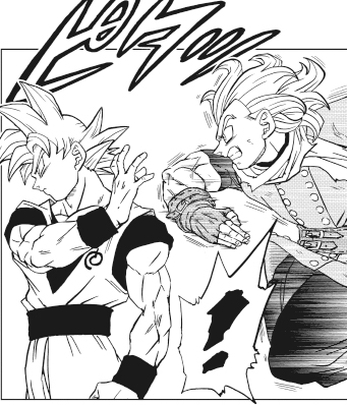 Amidst the fierce battle that ensues, the power of destruction Vegeta had attained through his rigorous training with Lord Beerus finally awakens! 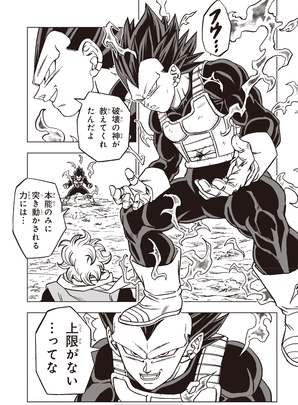 But alas! As the battle rages on and limits are shattered on both sides, Granolah manages to unlock his full potential and truly become the strongest in the universe! 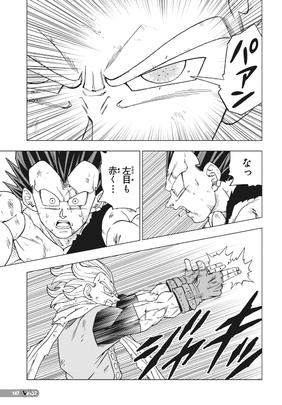 Just as Granolah seeks to finish off Vegeta for good, his adoptive father, Monaito appears! He then reveals the shocking truth behind the horrendous attack on Planet Cereal all those years ago...

As a young Granolah fled in panic from the Saiyan assault, it was none other than Goku's father, Bardock, who rescued him!
What's more, pulling the strings behind the Frieza Force's attack on Planet Cereal was the Heeters! 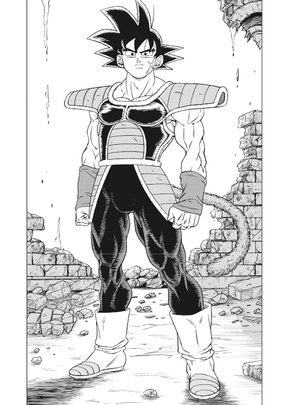 You'll have to pick up a copy of V Jump's super-sized January edition—which is available as of Saturday, November 20th—to find out what fate awaits our heroes when the Heeters finally step out from the shadows and make their move!
They've assembled Planet Cereal's Dragon Balls and are on the cusp of having their wish granted, but what will it be...?! 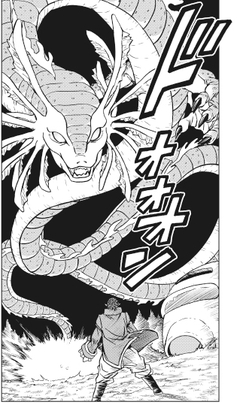