The World Travelogue series is where we shine the spotlight on some of the most memorable locations in the world of Dragon Ball. This time, we'll be heading to the continent floating in the southern seas to take a look at the site where Goku first encountered Yajirobe.

This is the location where Goku fell after being knocked out of the sky by Tambourine, one of King Piccolo's underlings. Goku was initially defeated by Tambourine as he had used up all of his strength fighting in the Tenkaichi Budokai, but he was able to recover after eating Yajirobe's gigantic grilled fish. This location is also the site where Goku first squared off against King Piccolo. Geographically speaking, the area is rather unique for having plains and rainforest directly bordering each other, and there don't seem to be many humans who live here. 〇Yajirobe
Not only did Goku gobble up Yajirobe's freshly caught and grilled fish, but he also mistook him for one of Tambourine's allies due to the Dragon Ball he wore around his neck. 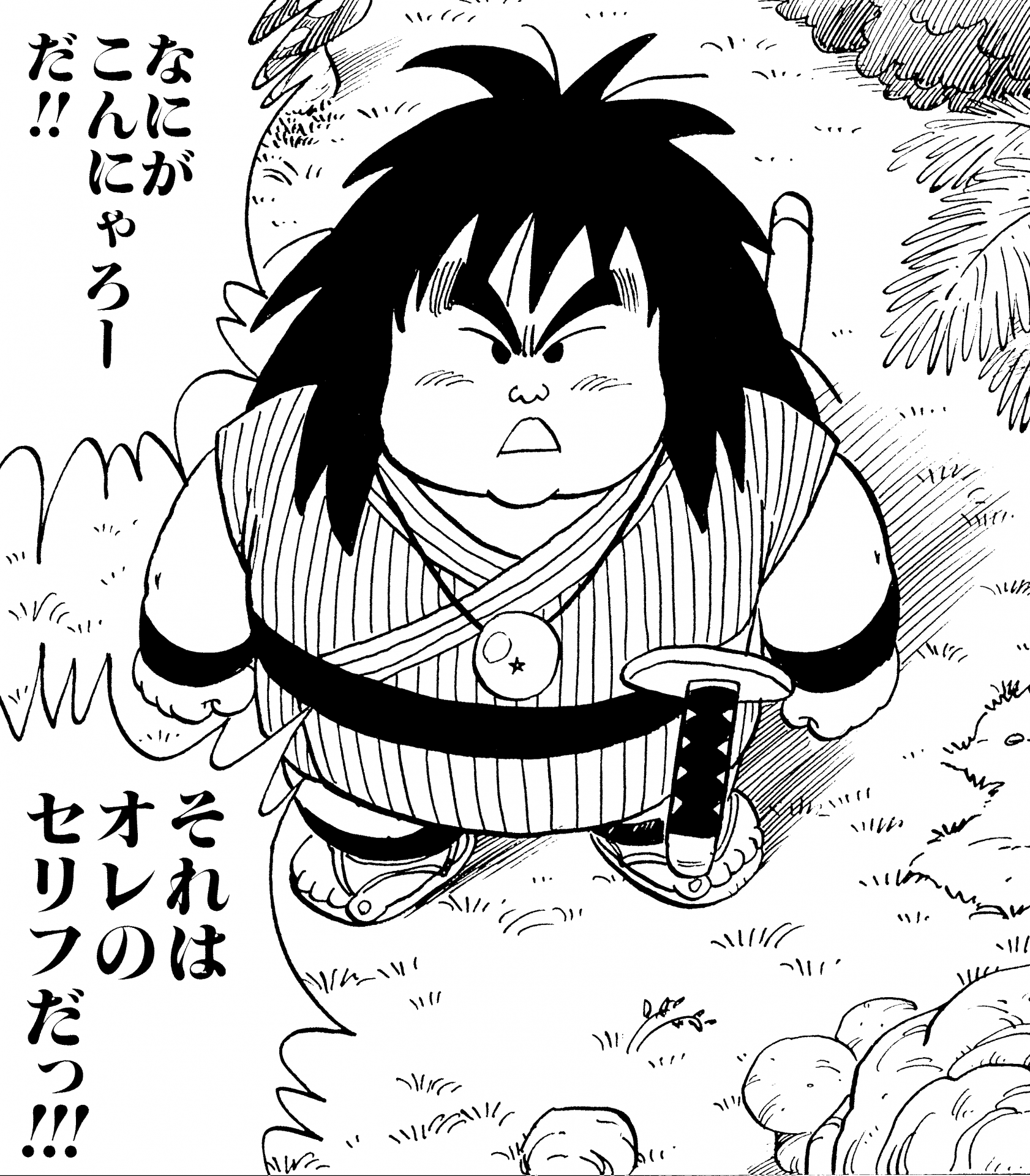 〇Cymbal
Cymbal was directed to this area by the Pilaf Gang's radar to steal a Dragon Ball that turned out to be the one Yajirobe was wearing. Unfortunately for Cymbal, Yajirobe was stronger—and hungrier—than he thought, resulting in the unsightly beast being quickly dispatched and eaten! 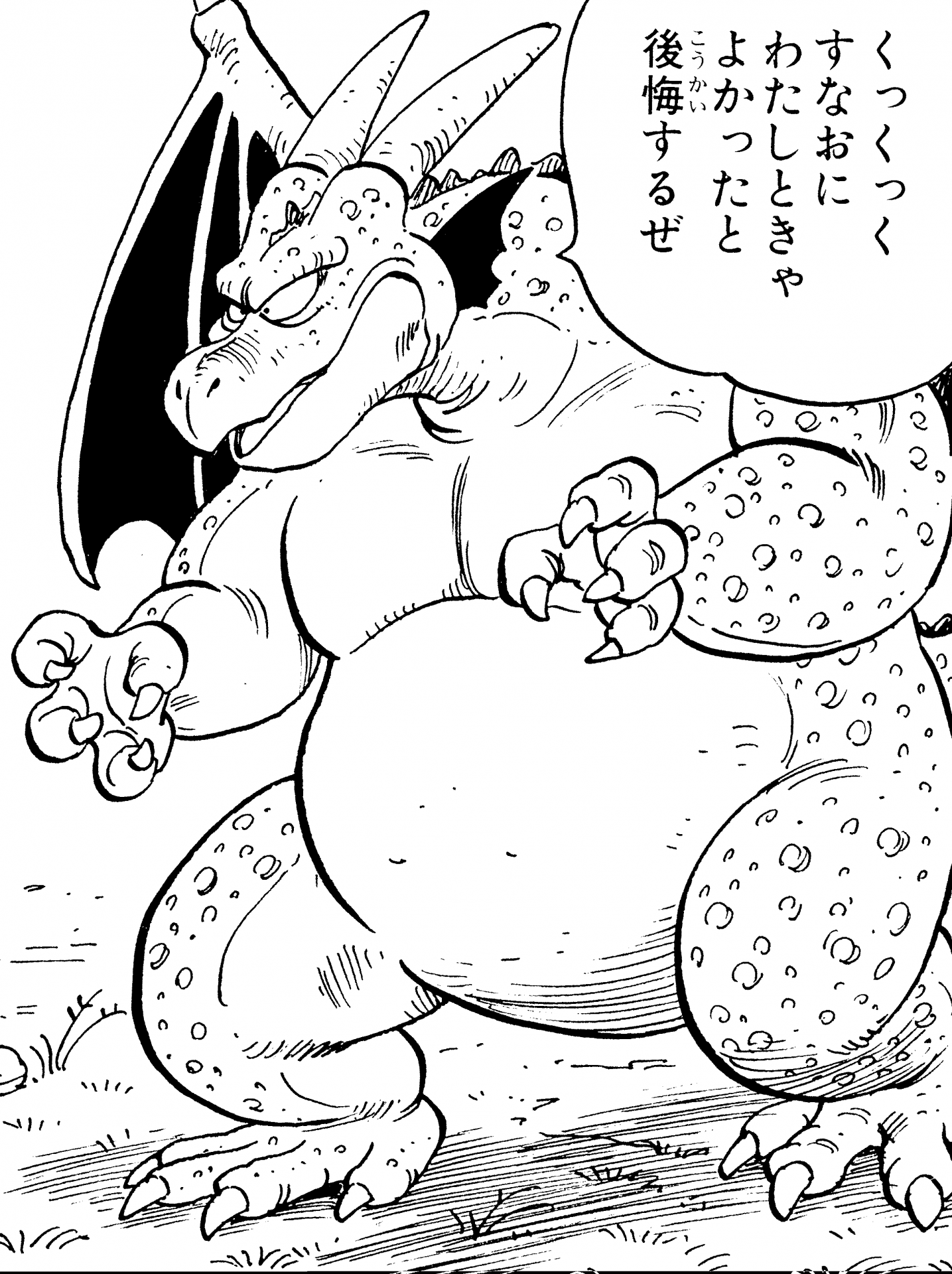 〇Tambourine
Tambourine was sent to this area after King Piccolo learned of Cymbal's untimely demise. He was no match for Goku with a full stomach, though, and was promptly destroyed by a Kamehameha.

〇South City (East of the Site of Goku's First Encounter with Yajirobe)
South City is a large metropolis located in the southernmost part of the world. It has only been mentioned in the series twice: once by Namu as a throughway between his village and the Tenkaichi Budokai, and once by Trunks in regard to the location of the island where Android 19 and Android 20 appeared (more on that in a second!). 〇Site of the Battle against Android 19 (North of the Site of Goku's First Encounter with Yajirobe)
This is the deserted area that Goku moved his battle with Android 19 to in order to avoid further destruction to the original island where they met and harm to innocent people. Goku suffered from the effects of the heart virus during their battle and so Vegeta had to take over for him. 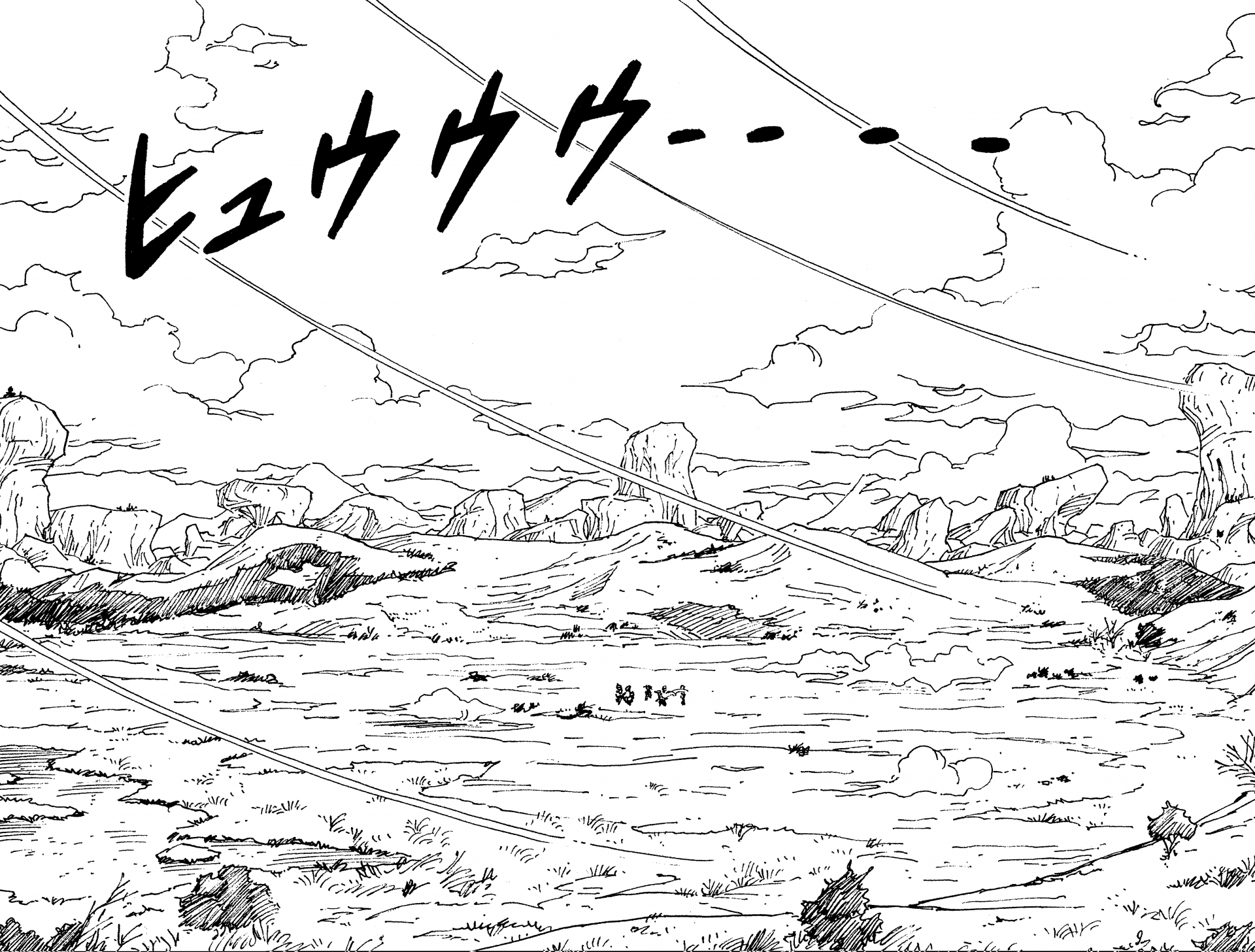 〇Town Where Goku Bought Clothes (Northeast of the Site of Goku's First Encounter with Yajirobe)
This is the town where Goku stopped on his way from Kame House to Uranai Baba's Palace to change his tattered clothes. He went to pick up Upa while his clothes were being tailored, despite the fact that Karin Sanctuary, where Upa lives, is actually much further away from this town than Uranai Baba's Palace is.

And there you have it! The place where Goku met Yajirobe is actually not on the central continent but rather on a completely different one. That means Yajirobe had to bring Goku all the way across the ocean in order to save him after he was defeated by King Piccolo! Although he might have claimed that he was just in it for the feast Goku promised him, Yajirobe truly is a good guy, isn't he?

We hope you look forward to the next Dragon Ball Investigation! See you next time!