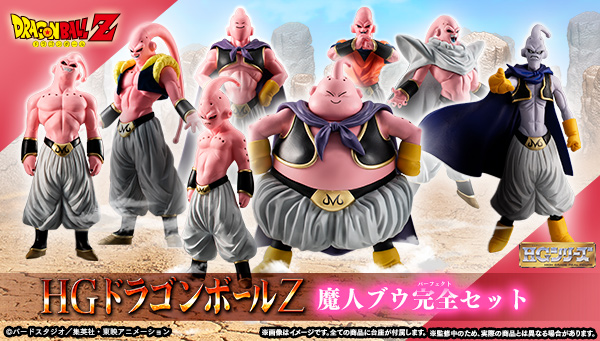 The wicked Majin who brought the world trembling to its knees has set their sights on the HG Dragon Ball series!
All of Majin Buu's forms have been captured in their signature poses and brought to life with the Majin Buu Complete Set!
It's the final battle for the fate of the world... And only you can fight back this battalion of Buus!! 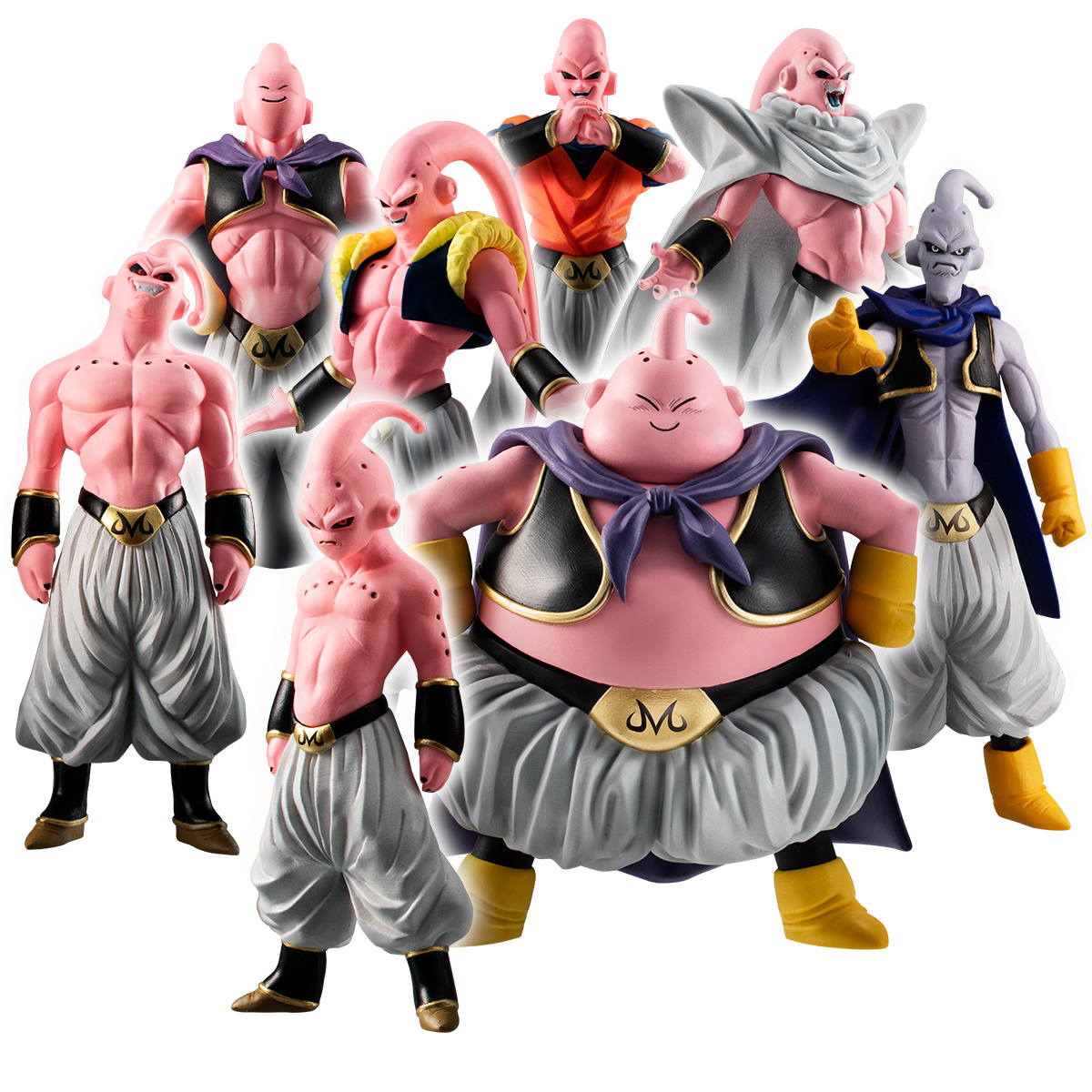 ★Regarding Product Specifications
・Please note that the figures pictured above are prototypes and that the final product may differ.
・This product is not planned to be available via Gashapon.

★Regarding Orders
・Please note that product specifications and postage dates are subject to change without notice.
・Please note that orders will close once the prepared stock has run out. However, if there is high enough demand, there is a chance that stock will be updated and another sale will be held.