The World Travelogue series is where we shine the spotlight on some of the most memorable locations in the world of Dragon Ball. This time, we'll be visiting the site of many fierce and famous battles: the Tenkaichi Budokai Arena!

The Tenkaichi Budokai is held at a martial arts temple on Papaya Island, which is located to the east of South City. The temple grounds contain a tournament hall where the preliminary rounds are held, an outdoor arena for the finals, the entrants' changerooms, and a restaurant. As the tournament has grown in scale and spectacle over the years, the tournament grounds have grown along with it. One newer feature is the parking lot that can be seen during the 25th Tenkaichi Budokai, for which Goku returned from the afterlife to compete in. 〇The Tenkaichi Budokai Announcer
This familiar face serves as the tournament's MC, commentator, and referee all at once! You might recognize him by his trademark sunglasses and stylish haircut. He's one of the few people who know the true power of Goku and his friends.

〇Jackie Chun (Kamesennin)
Jackie Chun won the title of champion at the 21st Tenkaichi Budokai. Astounded by Goku and Krillin's progress in their training, Kamesennin entered the tournament in disguise to teach the young boys that no matter how strong they get, there'll always be someone out there who can kick their butts! The Jackie Chun persona also made an appearance in the 22nd Tenkaichi Budokai, but he was so impressed by the caliber of the new generation of fighters like Tenshinhan that he decided to drop out. 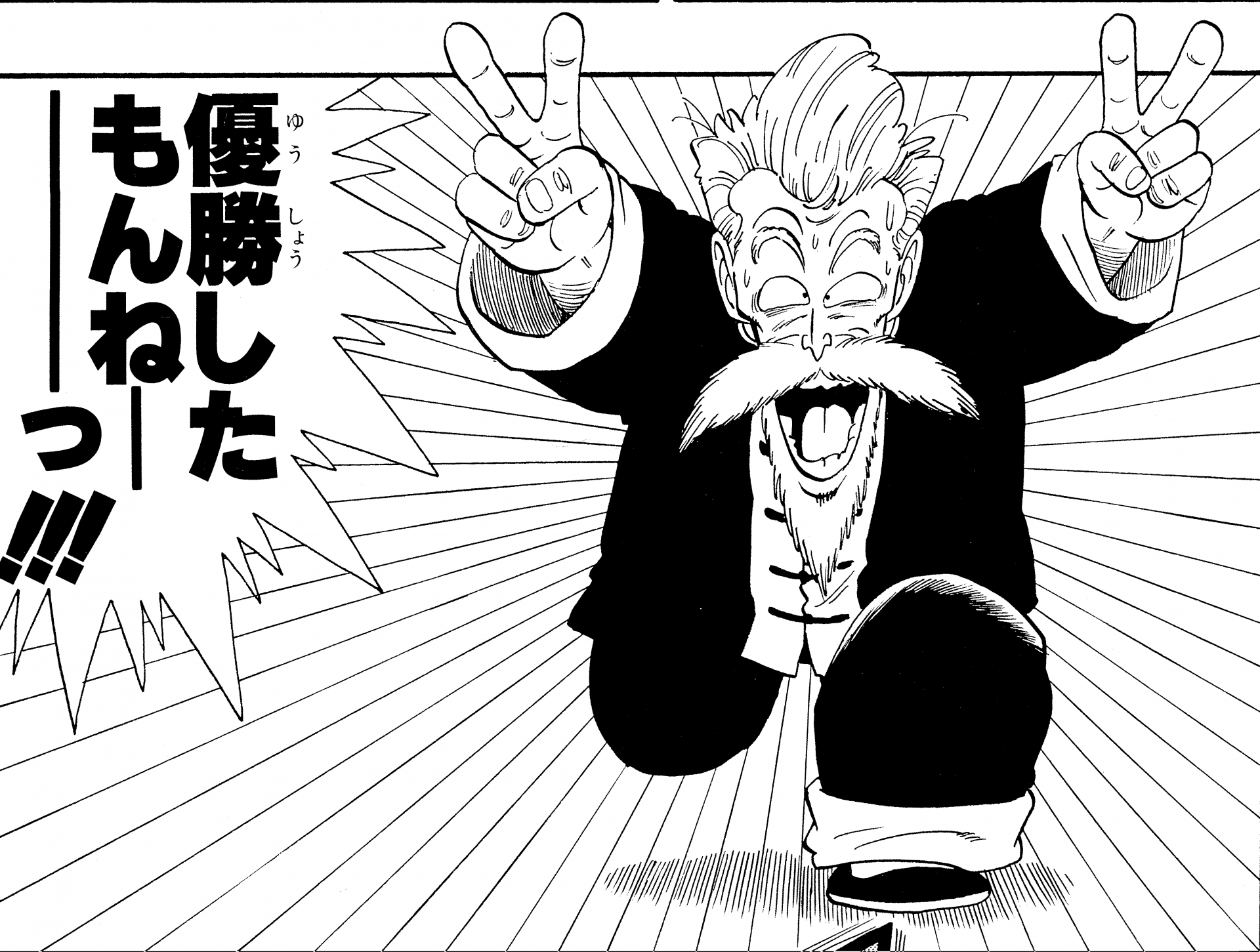 〇Tenshinhan
Tenshinhan was the champion of the 22nd Tenkaichi Budokai. As a student of Tsuru School martial arts, he found a rival in Goku after the latter defeated his fellow disciple and the brother of Tsurusennin, the assassin Taopaipai. Tenshinhan used his powerful Kikoho attack against Goku in their finals match and obliterated the entire arena, forcing Goku to leap into the air to avoid a loss by ring out. After their airborne scuffle, Goku ended up being the first to touch the ground, resulting in Tenshinhan winning the match and becoming champion.

〇Goku
Goku became the champion of the 23rd Tenkaichi Budokai. The climax of his final match against Majunior (Piccolo) had him practically defenseless with injuries on both arms and legs, but he managed to turn the tables with his last ounce of strength and land a spectacular flying headbutt to secure his memorable first championship title. 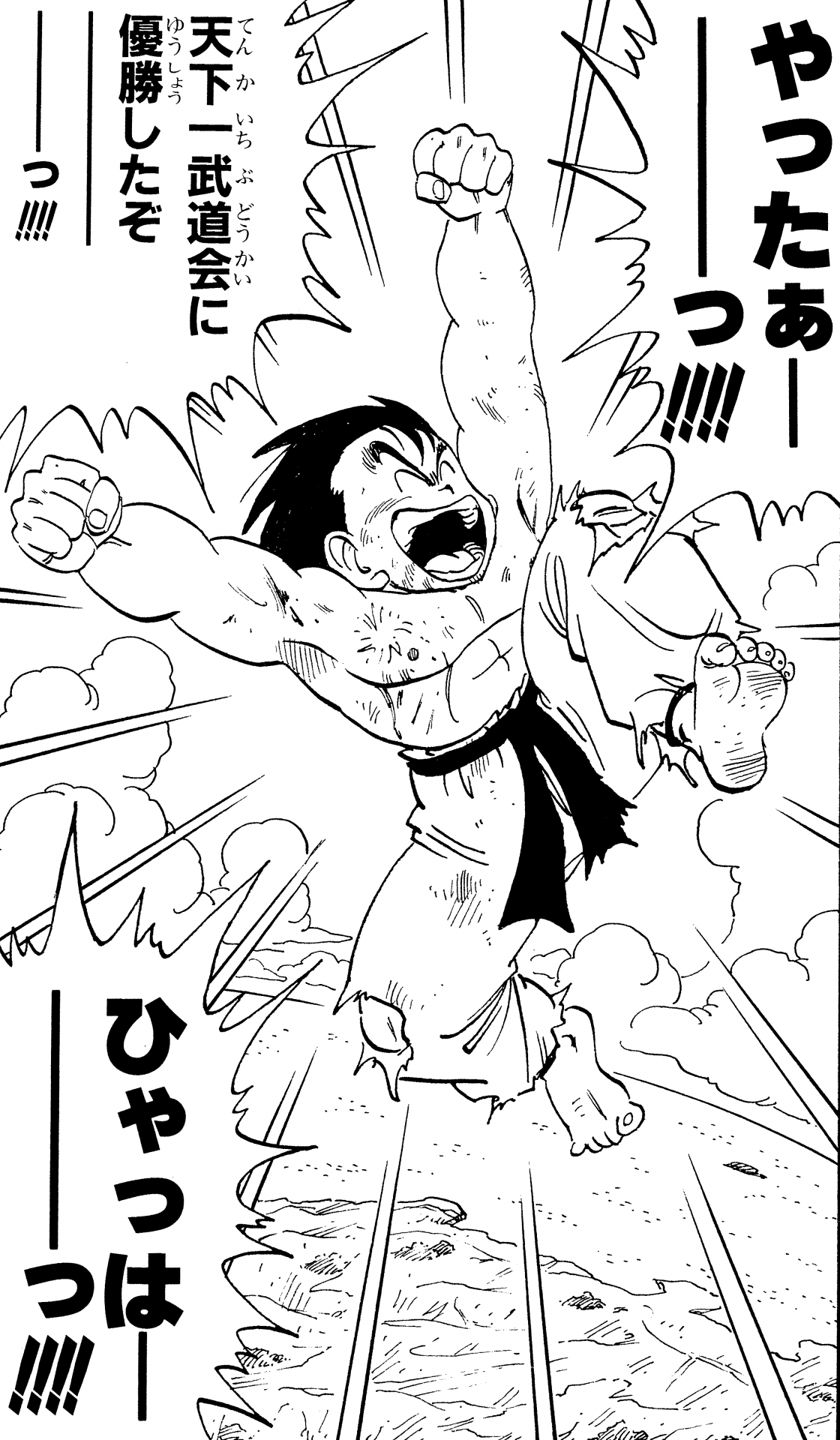 〇Mr. Satan
Mr. Satan was champion at the 24th Tenkaichi Budokai. He also participated in the 25th Tenkaichi Budokai's battle-royal-style final bout, where he made a deal with Android 18 for her to lose to him on purpose. Mr. Satan made off with his second consecutive title in hand, reigning as somewhat of a super champion in the eyes of the people, and also became a sponsor of the tournament moving forward. 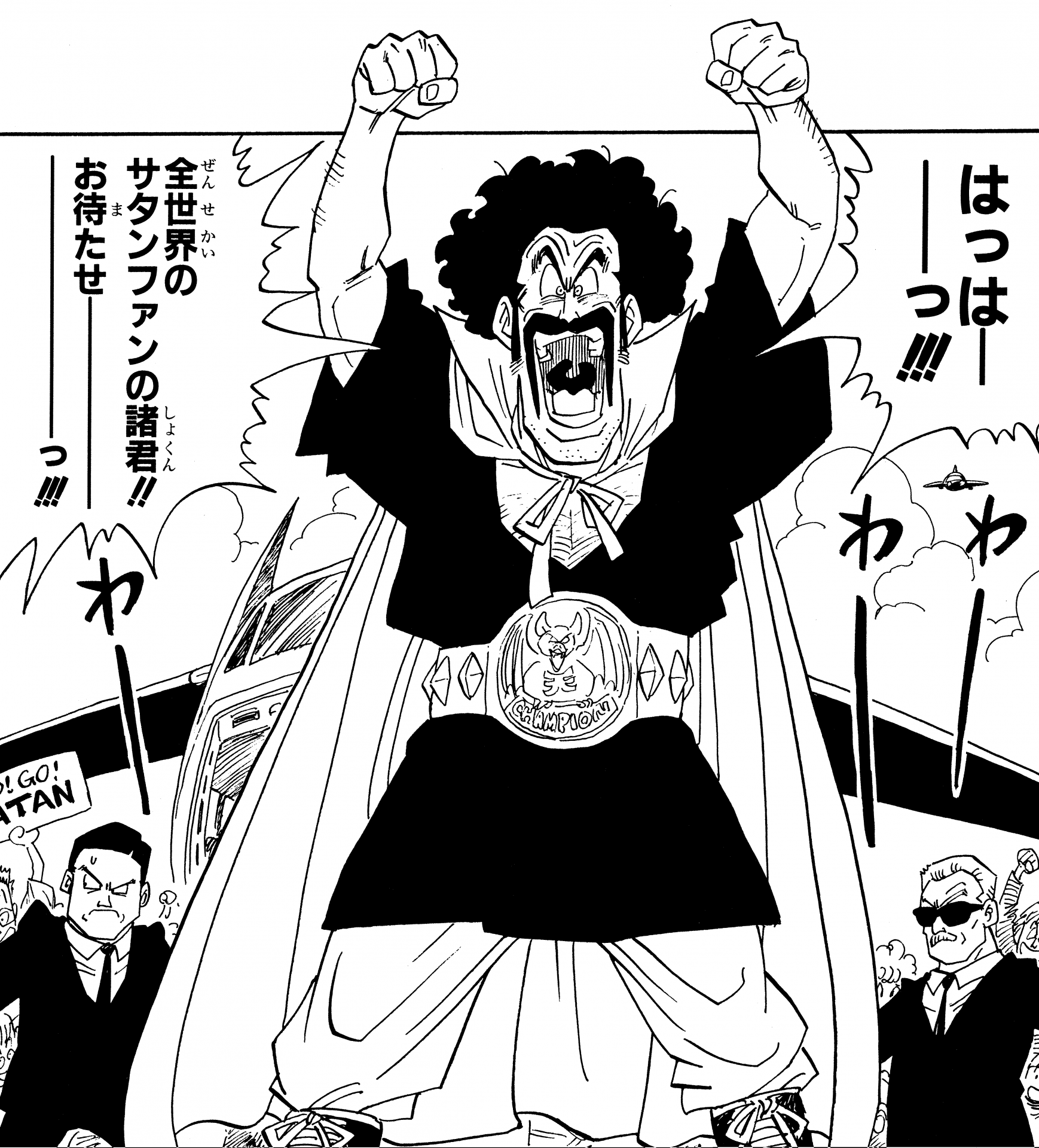 And there you have it! The Tenkaichi Budokai Arena is a site that holds special meaning in the hearts of martial artists. Learning about all these wonderful places in the world of Dragon Ball really makes you wish you could visit them in person, right?!

It's time for us to throw in the towel for now, but we'll see you again in the next Dragon Ball Investigation!