Welcome back to Dragon Ball-ism: Toriyama Showcase—the series where we discuss Akira Toriyama's various short stories and one-shot works. For the 11th installment of this series, we've got an exciting, blood-pumping action-adventure manga called "KINTOKI: Toki of the Kinme Clan". 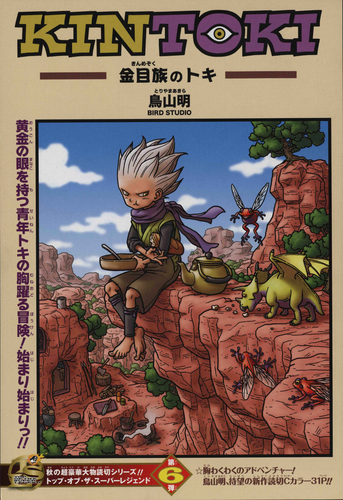 KINTOKI: Toki of the Kinme Clan
Published in Weekly Shonen Jump 2010, No. 50.

This story was drawn specially for Weekly Shonen Jump's "Top of the Super Legend", an elaborate project where one-shot manga from some of the biggest names in the industry would be printed in the magazine over the course of six consecutive issues.
The 31-page story follows the action-packed adventures of the protagonist, Toki, who is a member of the golden-eyed Kinme Clan.
Being that KINTOKI was Toriyama's first one-shot work published in Weekly Shonen Jump since 2003's "Neko Majin Mike", it drew the attention of many readers, both in and out of the Dragon Ball fandom.

Who Is the Mysterious Young Toki? A Member of the Kinme Clan!

The manga opens with Toki shooting down a dinosaur-like creature known as a Thundra as it races through the air.
He's a descendent of the rarely seen Kinme Clan, a race that possesses golden eyes and extraordinary physical abilities.
However, due to their short lifespan, the Kinme Clan's numbers have rapidly decreased to the point that their existence is now considered to be nothing more than a legend. 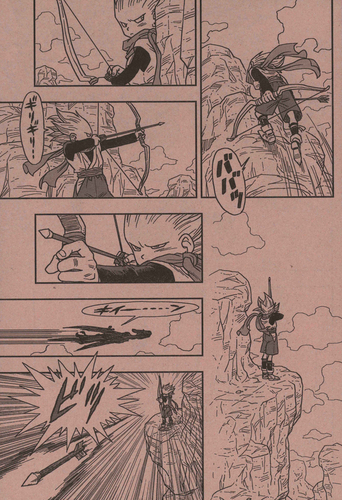 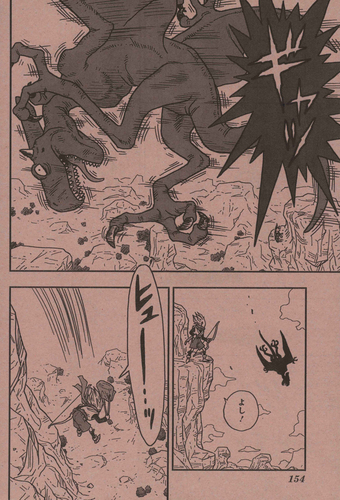 Toki takes the Thundra he slayed to a nearby village to sell, where he encounters a suspicious fortune teller named Merlusa who claims to be from Venus. Judging by their interaction, it would seem that Kintoki had never met a real girl in person before. 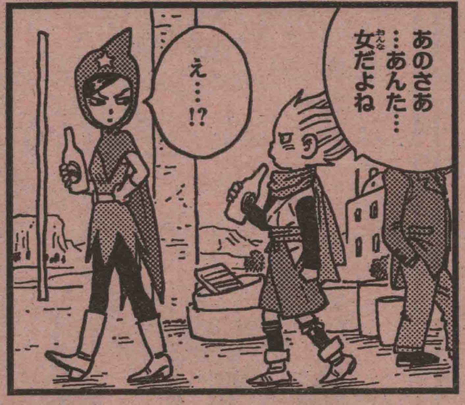 This frames Toki as being somewhat similar to Goku, who'd never even seen a girl before he met Bulma. 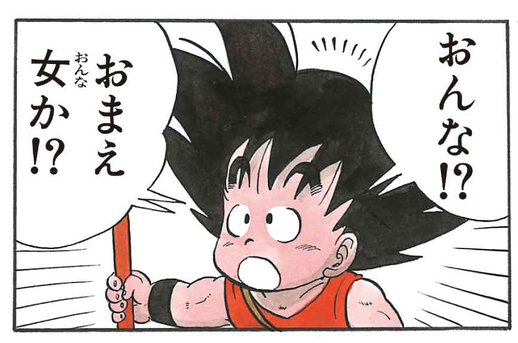 Then out of nowhere, Toki suddenly asks Merlusa for her hand in marriage!
Could this be a union that surpasses even Goku and Chichi's mach-speed matrimony...?!
As it turns out, no, since Merlusa shoots him down immediately.
There are no broken hearts here, though—Toki just wanted to ensure he fathers a child to carry on the Kinme Clan lineage and isn't too picky about who the mother is! 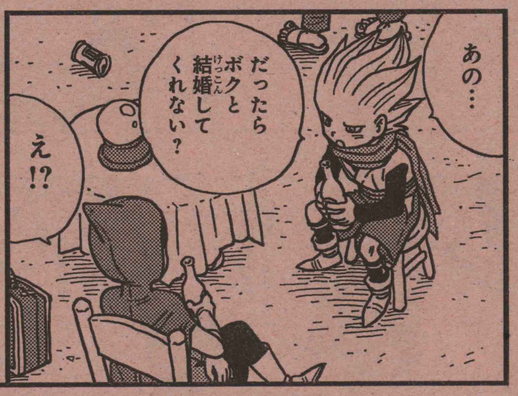 Just as Toki departs, Barry, the son of the village's feudal lord, shows up to whisk Merlusa away on a date...whether she likes it or not! 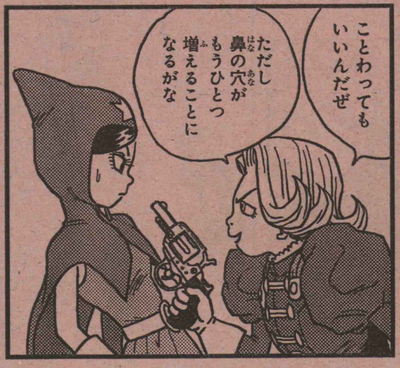 As Toki rushes in to help, he's stopped by one of Lord Barry's henchmen, a mysterious old man! 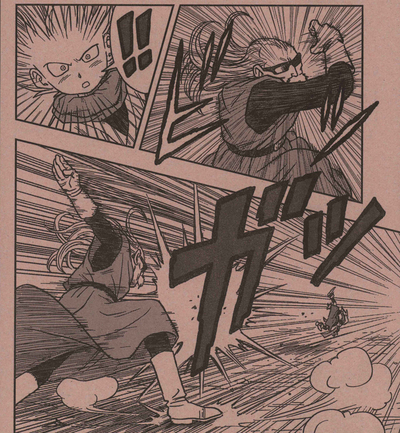 He might look funky, but he's as strong as an ox—not unlike good old Kamesennin! 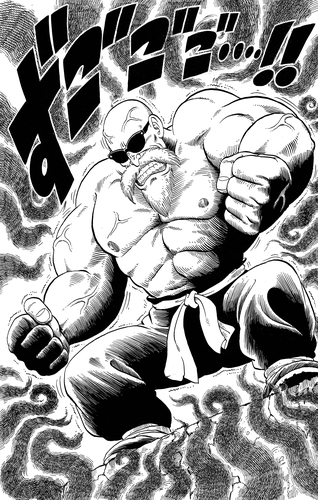 Check out this intense battle scene! It looks just like something straight out of Dragon Ball, doesn't it? 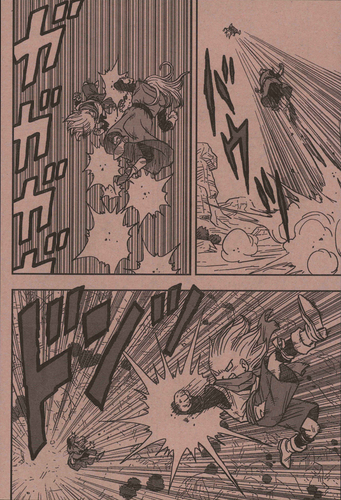 Who is this mysterious old man? And what does fate have in store for Toki and Merlusa?!
By the way, it turns out that Toki is a prodigy when it comes to marksmanship and can hit an enemy's vital points from great distances, much like Granolah from Dragon Ball Super!
Not to mention they both also have distinctive eye colors and hairstyles in common... 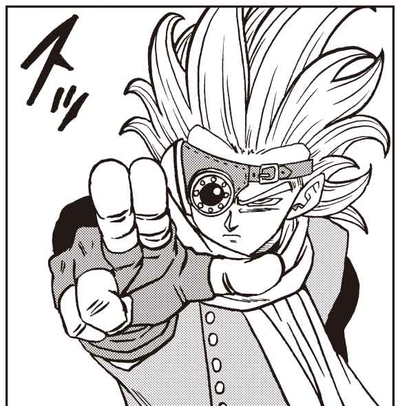 As you can see, KINTOKI: Toki of the Kinme Clan is chock-full of Dragon Ball-isms.
Since this story has never been released in a trade paperback, it's also a rarely seen work that's now considered a legend in its own right, just like Toki and his clan!