Get All the Latest Info on Dragon Ball Manga, Games, & Merch! V Jump's Super-Sized May Issue Is On Sale Now! 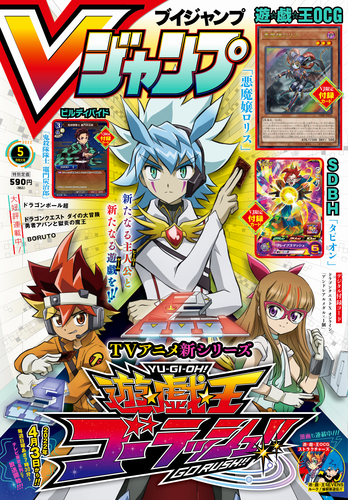 V Jump's super-sized May issue will be hitting shelves in Japan on Saturday, March 19, to bring you all the latest game and merchandise news! 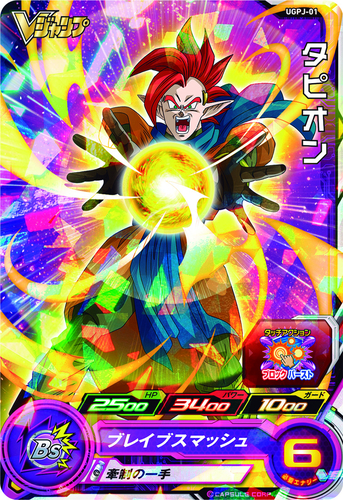 The legendary hero Tapion is a movie-original character who made his debut in the 1995 film Dragon Ball Z: Wrath of the Dragon, where he sealed away the phantom Hirudegan and gave Trunks his signature sword!
This card comes equipped with the "Block Burst" CAA, which allows him to heroically protect allies from attacks and take reduced damage in their place! He also gets a damage buff when activating his super attack! Plus, he's able to use the "Feint" ability to cut the enemy team's Power Level in half for one turn! 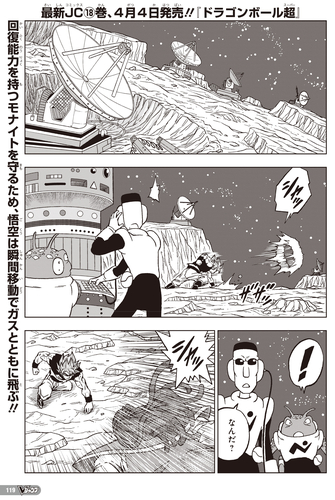 This time, Goku will be using his trusty Teleportation technique to take on the strongest warrior in the universe, Gas! Which will prevail? Gas' unrivaled power or Goku's superior mastery?!
Don't miss out on seeing what happens next when things really kick into overdrive!

All the Latest News on Dragon Ball Games and Merchandise!

This issue of V Jump contains a feature on the first and second key visuals for the upcoming Dragon Ball Super: SUPER HERO movie!!
In Super Dragon Ball Heroes news, there's a rundown on 4 new SEC cards from the hit Ultra God Mission #1 expansion out now as well as the winning decklist from the Super Heroes King Kettei Sen 2022 tournament!

All this and more can be found in V Jump's super-sized May edition! Don't miss it!